Miles Casper is a 19 year old singer-rapper from Melbourne, Australia and he is here with ‘Messages‘ (feat. SoLonely).

Miles’ music has evolved into a modern blend of hip-hop, pop and r&b; influenced by contemporaries such as Juice WRLD and Post Malone. Miles’ latest single ‘Messages‘ features popular Swedish rapper SoLonely, showcasing his versatility and provides a taste of what is to come.

Miles plans to release an exciting run of singles throughout the remainder of 2020 and this is so great to hear. He has such a terrific tone in his voice that is so unique is a swamped genre that sometimes is cheap and classless. Miles is different however and this is a true love song. You regret not sending some of those messages and saying what you mean. Sometimes this will scare the person in your life and might end things. However, it could help the relationship so this is a tricky road to think about.

The mood is set thanks to Miles Casper on his new ‘Messages‘ (feat. SoLonely) as this is a brilliant track that will inspire you.

Head through to the Spotify page. 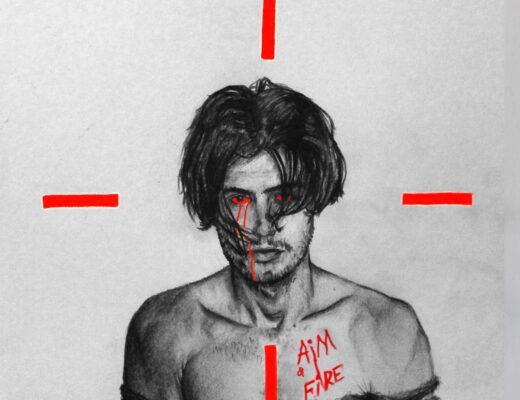 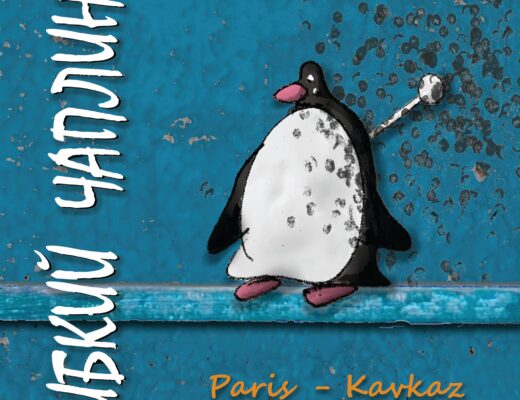 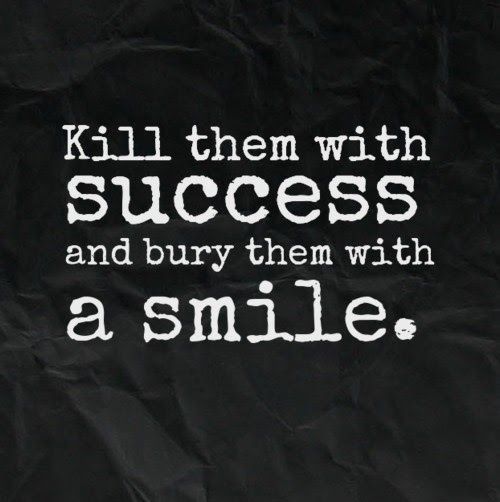