‘Doreen‘ is the new moody classic Hip Hop release from Dawn Laird as she impresses on this fab 10 track full album.

Newcastle emcee Dawn Laird has been a staple of the Australian music scene for the last 5 years, with countless supports, radio slots and features. This is now her time to shine.

‘Doreen‘ is named after Dawn’s grandmother who sadly passed away a couple of years ago. Dawn Laird, dedicates this release to someone whose unconditional love is the reason she still in this world, due to the massive impact that she made.

The album is unapologetically Dawn, a larger than life personality with no punches being pulled. She doesn’t dance around topics such as sexism, weightism or her experiences in Hip Hop and life in general.

She wrote and recorded a lot of the tracks on ‘Doreen‘ during a time when she moved from Newcastle to the mid north coast to be closer to her grandmother. She’d gone into an aged care facility and Dawn wanted to be there for her. She was the kind of person who wanted to speak up but seldom did. She didn’t do a lot of pushing back or advocating for herself which meant the world wrote all over her in many ways. She believed in kindness over everything but that was often taken advantage of or mistaken for weakness. Rightly or wrongly, it never changed her belief that people were fundamentally good.

It’s taken a long time for Dawn to learn how to stick up for herself and other marginalised people in a meaningful and unapologetic way. ‘Doreen‘ is fundamentally a body of work about identity, courage, pushing back, catharsis, making space and transcending fear. ‘Look Nan, I can do courage now!’. – Dawn Laird

This is such a sad but inspiring story. The music matches the story and the lyricism is of a high standard with beautiful beats.

‘Doreen‘ from Dawn Laird is quality and my favourite song is by far ‘Days Like These‘. The lyrics are deep and I love how the song builds and builds, yes.. this is such good Hip Hop. In a genre that is so saturated, this has me smiling and also shedding tears for this artist’s loss. However, from loss we learn and the strength from the lost loved one is there for you to look after, you just have to grab it and never let go, maintaining your honesty throughout.

Doreen is so proud of you right now Dawn, please carry on your journey and helping others learn how to stick up for themselves, Please don’t let the cold world freeze you up, your kindness is really strength. 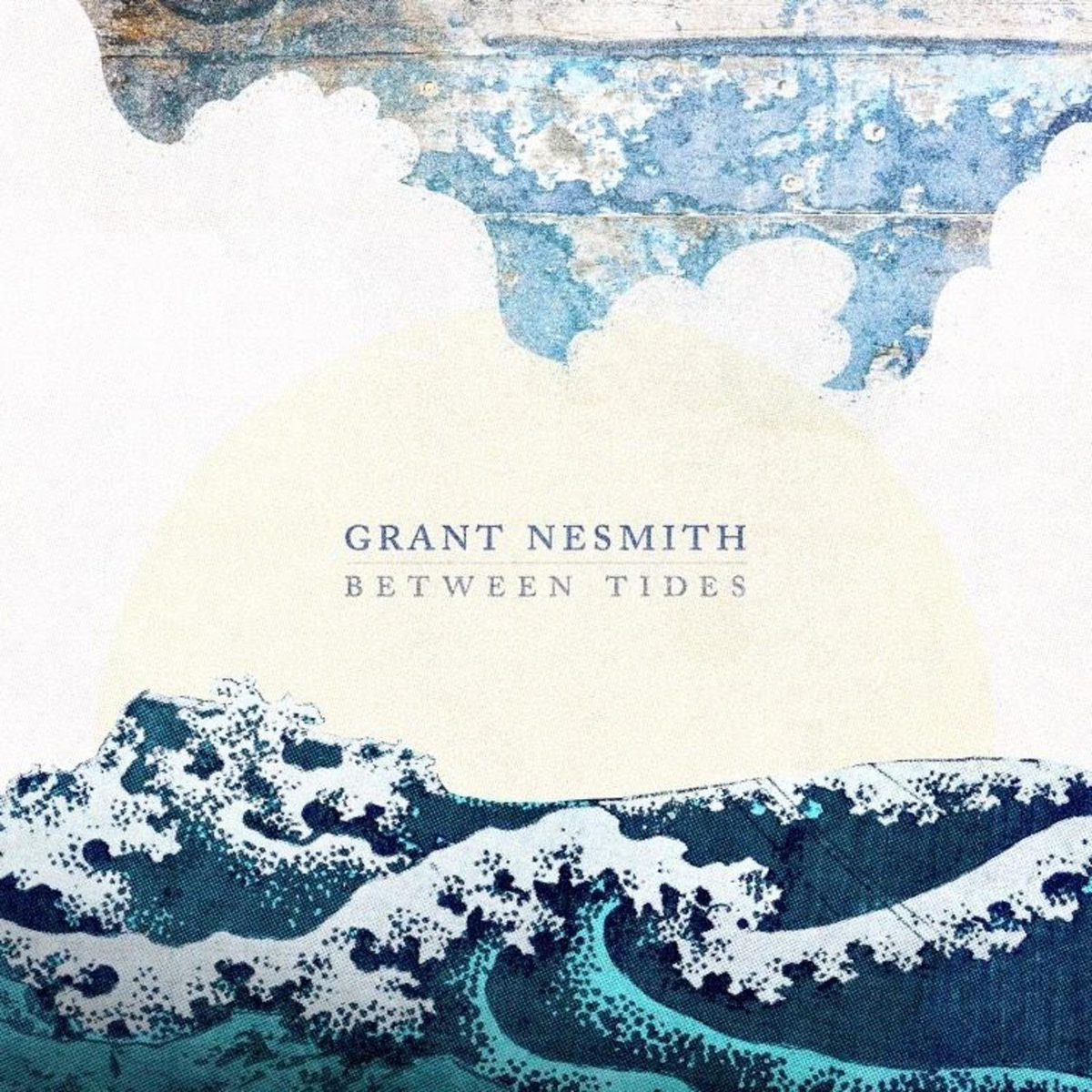 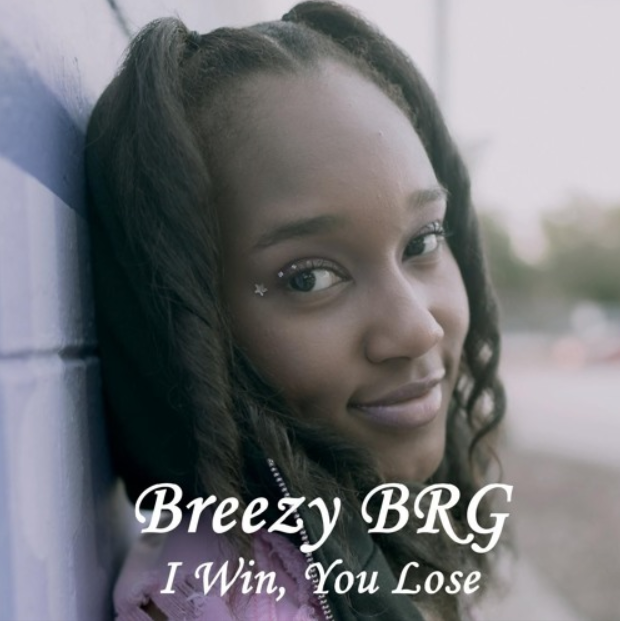 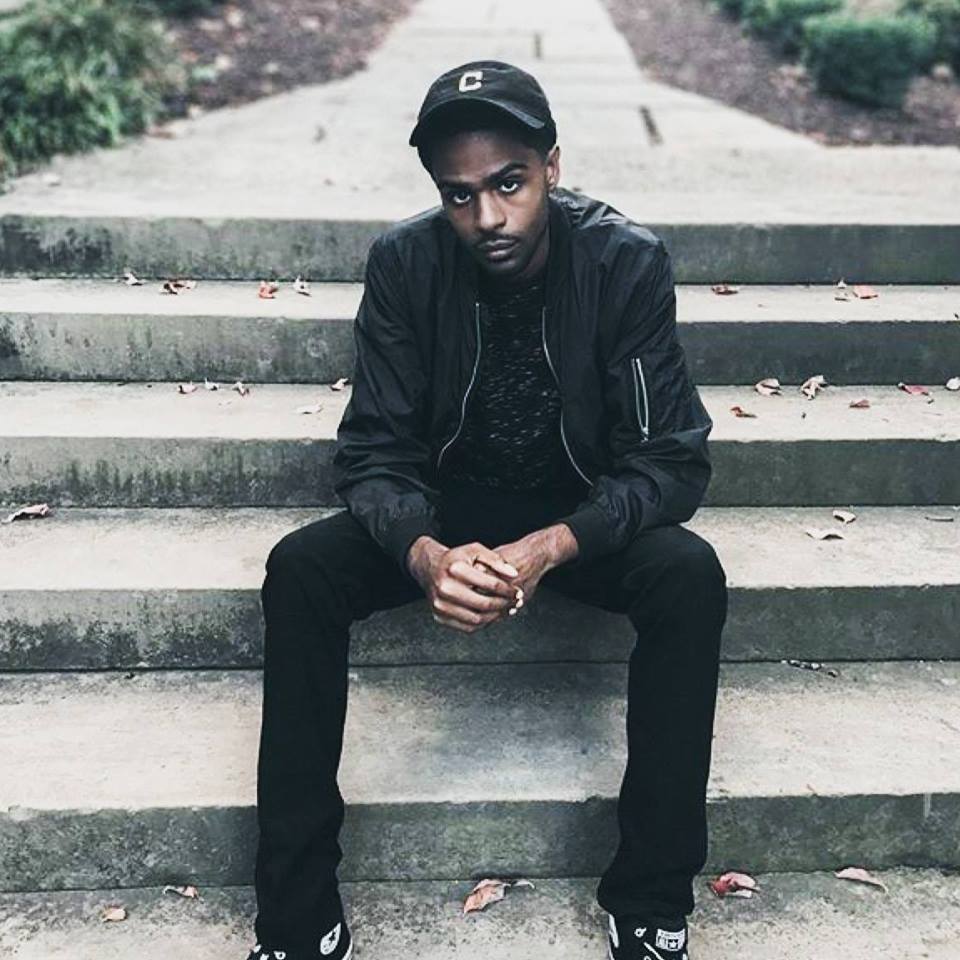