The passion for music runs through August Twelfth’s blood being the nephew of prolific blues singer Earl Green, so it’s not entirely surprising that August Twelfth is quickly climbing to success. Inspirations from big names such as Neyo, Chris Brown and Trey Songz, August Twelfth’s swift vocals combined with a breezy summery melody is what makes his brand new R&B track ‘Come Make We Go’ a perfect anecdote to his personal sentiment.

August explains how, “I already know what emotions I want to portray in a song, it’s just finding the right words to say [it]. I find it eaiser to create lyrics using instinct rather than sitting with the lyrics on paper wondering ‘what should I say next?’”

‘Come Make We Go’ is built upon warm, harmonious instrumentals which unite alluringly with Augusts’ flowing vocals, which heightens the romance. August produces traditional R&B, similarities to his inspirations; it’s almost comforting to listen to an old school remake of R&B from the 00’s, a track highlighting the fluttery feeling of lust. The melody has a tropical edge which spills Augusts’ carefree words, conclusively expressing a jovial style ahead of the summer season.

‘Come Make We Go’ will be available via all major media providers from 12th May 2017 and more information about August and any upcoming live commitments can be found on his social media pages. 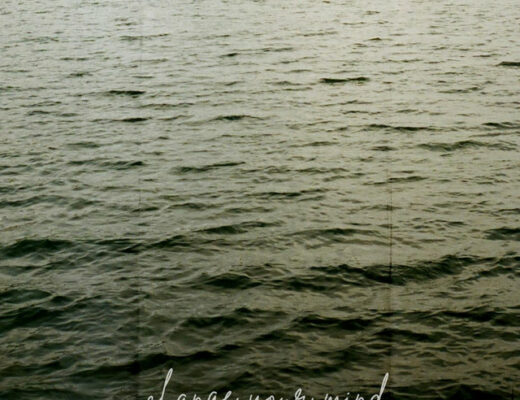 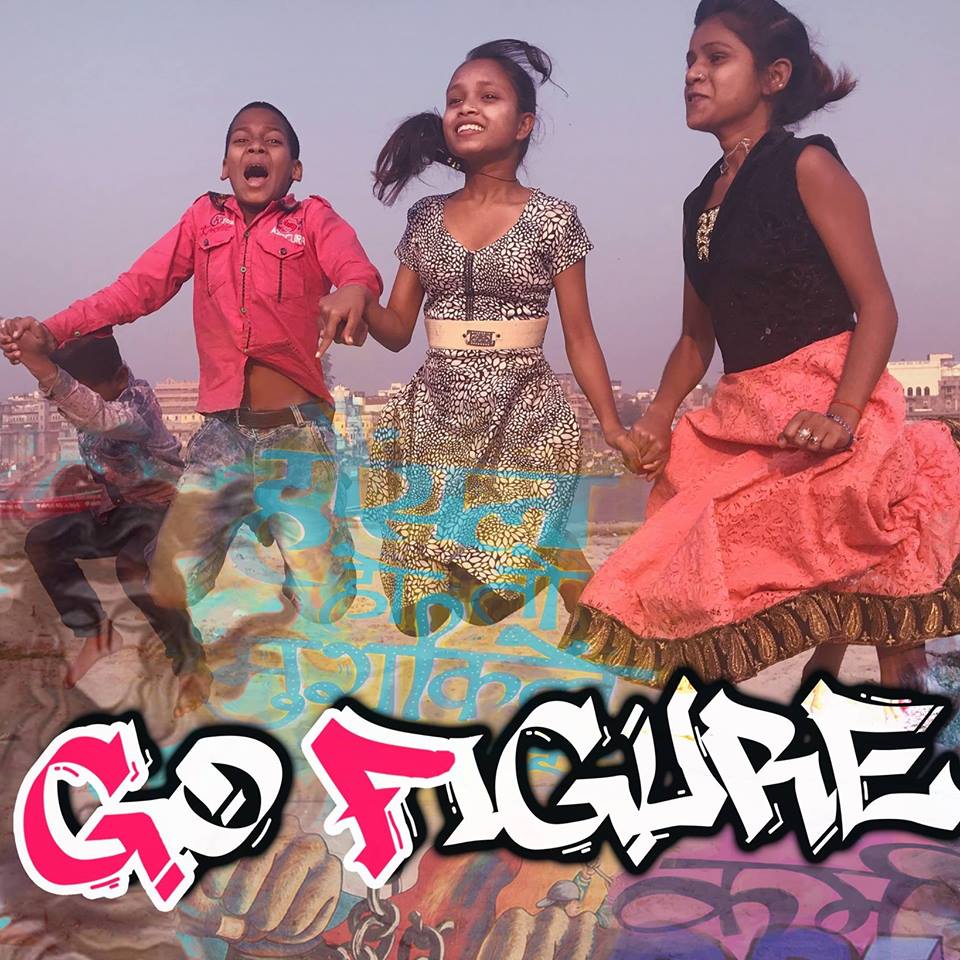