Twenty six year old singer/songwriter/producer Astronomyy from Worcestershire, England, has been making a name for himself amongst the upcoming “most talented”. Creating a bond between spotless songwriting and modern electronic production techniques, Astronomyy has used his space wisely, rocketing up the Hype Machine chart time and time again, whilst orbiting UK radio and listeners alike.

His own songs including ‘Don’t Need U’, ‘Nothin On My Mind’ and ‘The Secret’ have gathered 24 million+ plays over Soundcloud and Spotify alike, whilst his cowrite/production with Zara Larsson and MNEK “Never Forget You” has become a world wide smash hit with over 302 Million streams on Spotify alone.

With radio plays from Annie Mac, Huw Stephens and Beats1 amongst many, and several Hype Machine number ones to date Astronomyy has become a taste marker with his recent edits of Terror Jr’s ‘Three Strikes’ and Billie Eilish’s ‘Ocean Eyes’ which topped the US and Global Spotify Viral charts with over 6 million Spotify streams. 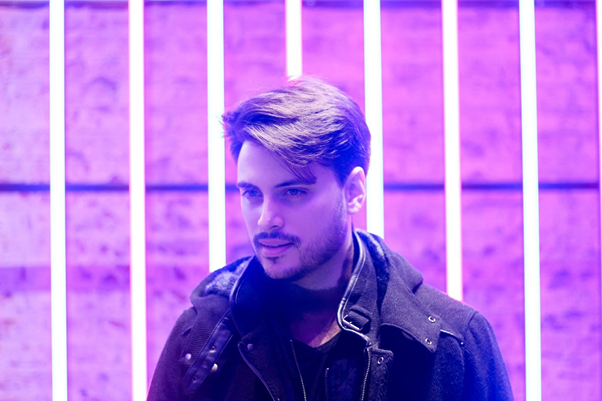 Kharmelo – Feels Like; This is definitely a “Stuck on repeat” kind of song. 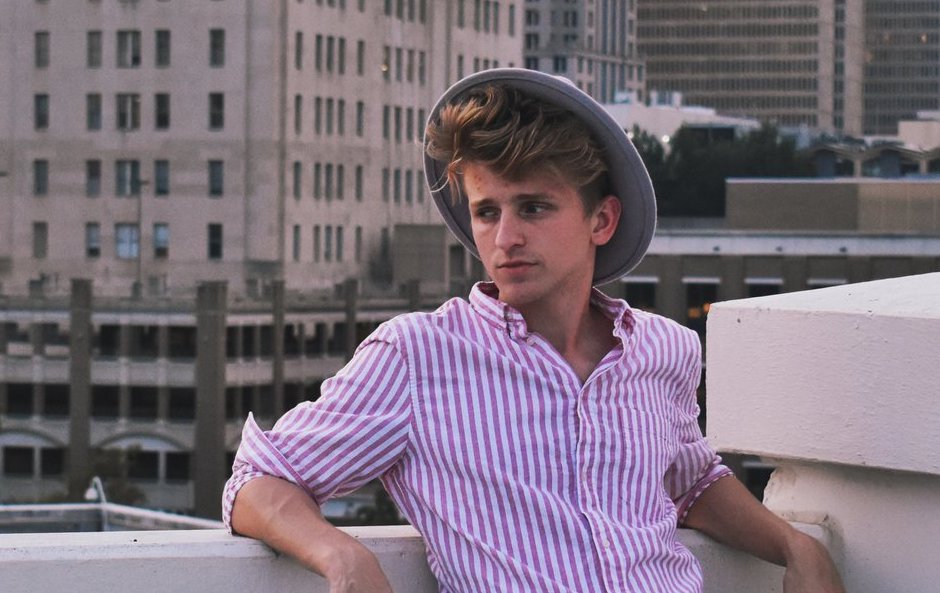 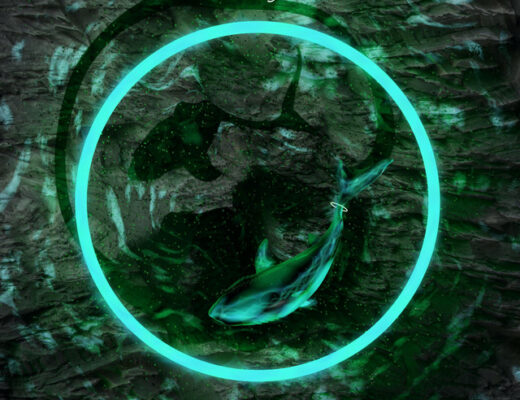 You are good enough: Edja shows us the way to fulfilling your dreams on electrifying second single ‘Song For Who’ve Been There’