Astro Spectacular – He Has Risen: Witness the Deep House Resurrection.

Astro Spectacular brought the eccentricity of a renegade to their latest deep house track, He Has Risen, which was penned on Easter eve, and performed with a little help from The Conservative Pygmies.

80s synths, funk-riding grooves, and sporadic bursts of otherworldly influence make He Has Risen a deep house track like no other. The producer and songwriter, also known as Mooney Star, started his Astro Spectacular project as a result of the lockdown restrictions that prevented him from getting together with his band, Warm Leatherette. Going forward, Astro is set to take his cosmic take on deep house on tour across Long Beach, CA and release a string of new singles to follow He Has Risen.

You can witness the resurrection for yourselves by heading over to SoundCloud. 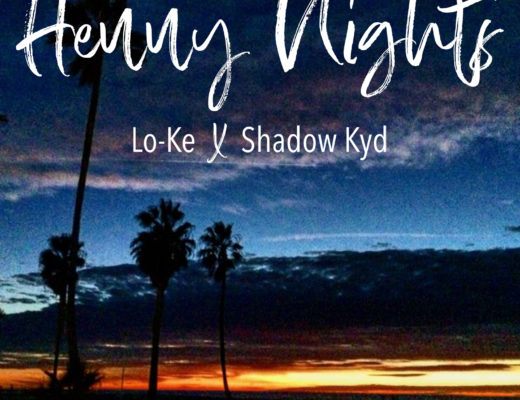 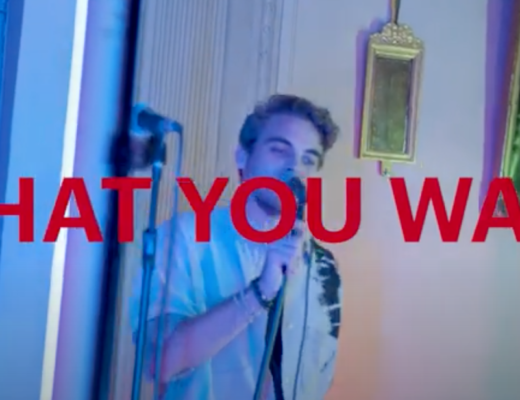 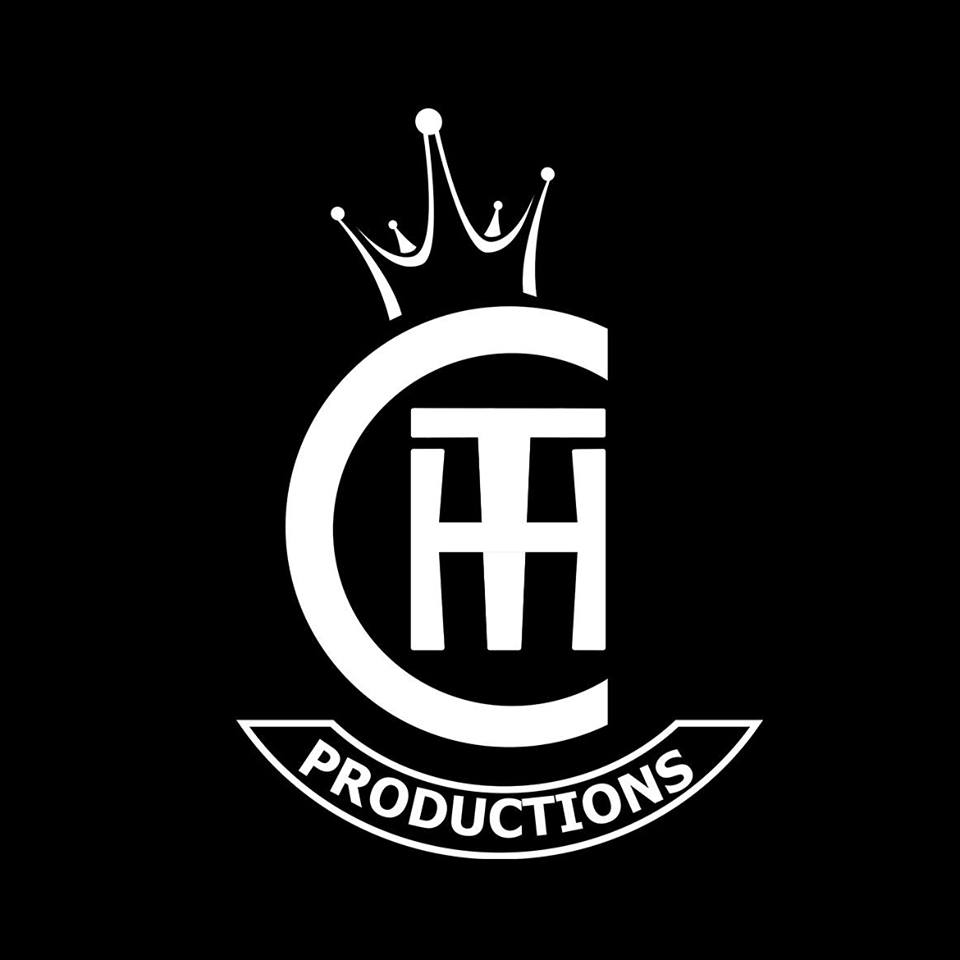 The Three Horsemen of the Hip-hopalypse