ASA has just dropped his latest track laced with blazing Hip Hop & Rap beats. The synergy that lies behind his track is ethereal, raw, and just plain pumped.

His lyrical licks flare through his debut track Zeus with veracious styling, which is composed as a wavy mix that’s all too easy to sink into. Its chilled vibes are mixed with a rough edge to create a truly pioneering sound, that is sure to set leagues between ASA and the underground of UK Hip Hop. Perhaps the most amiable element to ASA’s music are the lyrics that ring like spoken poetry which flow with a palpable pace and grip you with the comedy elements that make this track a 5-star mix.

The London based artist definitely has his own take on the genre, even as a relatively new contender to the scene, his compelling sound is one that resonates positive beats within you, as you ingest the relaxed flow, that somehow manages to be pounding yet chilled at the same time.

You can check out ASA’s Godly debut track on SoundCloud using the link below, why not add the track to your party playlists? 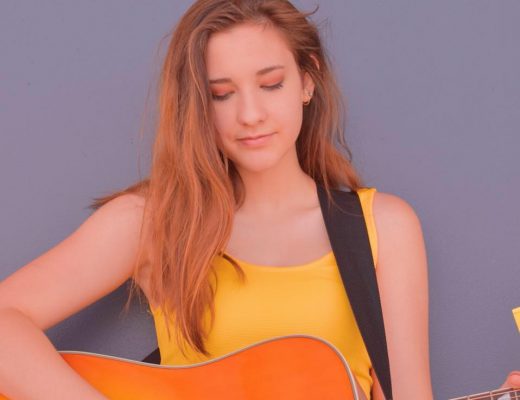 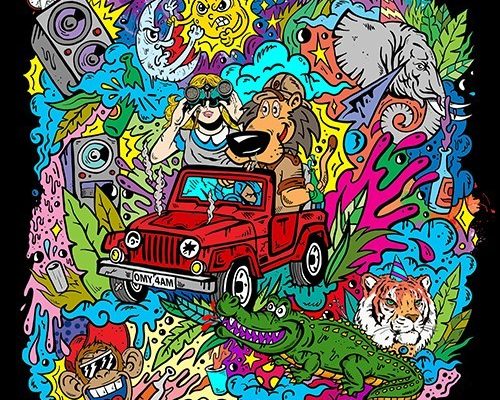 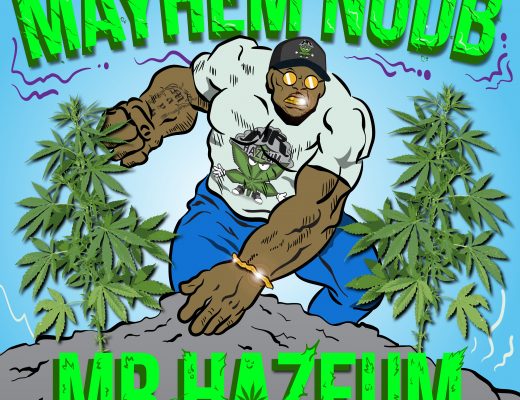