At 18-years-old, Swedish producer and singer-songwriter 9URIE already has seven years of experience in creating music; his latest single, ‘Barely Alive’, shows just how much he has honed-in on his skills.

Barely Alive perfectly alludes to the mentality of feeling nothing but ennui as dark thoughts spill through your consciousness, but there’s still that spark of life residing within that assures you that there’s something worth fighting for.

It almost feels ironic that I stumbled across 9URIE’s latest release on Chester Bennington’s birthday. A lot may have happened musically since Hybrid Theory, but 9URIE’s grippingly dark hip hop release carries a candle for it and parallels the level of emotion. It’s honest and raw tracks such as this that open up the conversation around mental health and depression. 9URIE is definitely one to watch.

You can check out Barely Alive for yourselves by heading over to Spotify or SoundCloud. 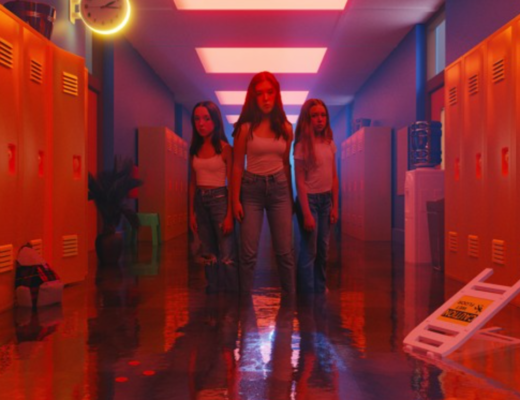 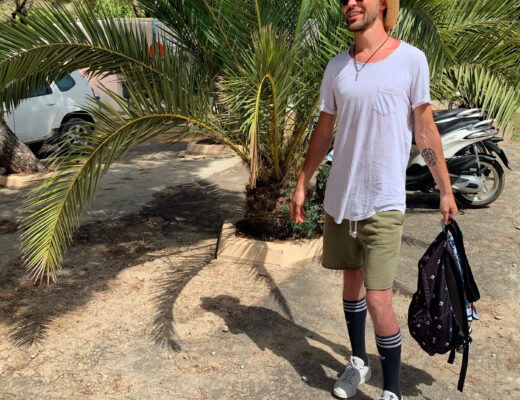 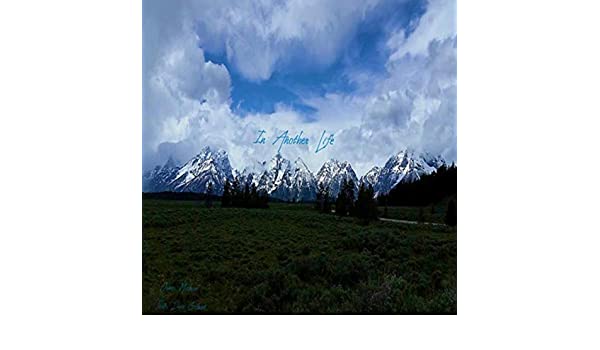