Here to remind us of what folk music was before it was commercialised and dominated by The Lumineers is the world music album, From the Wild, from Ariana Saraha & Flight Behavior.

The opening single, Grandmother’s Tears, takes contemporary frustrative energy and stretches it back a millennia through a soundscape inspired by infinitely more than the grand sum of human construction and destruction. With each element of nature a potential muse for Ariana Saraha & Flight Behavior, it’s almost surreal that they’re of this era. After listening to the lyric “Grandmother’s tears, they have fallen. Four thousand years”, which will haunt my contemplation for quite some time, I scarcely seem rooted in 2022 myself.

Ariana Saraha & Flight Behavior’s album, From the Wild, is now available to stream on Spotify. 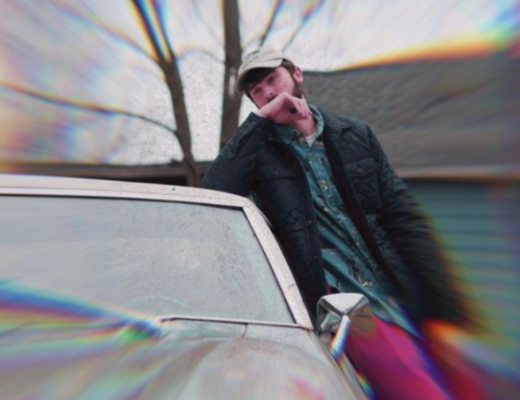 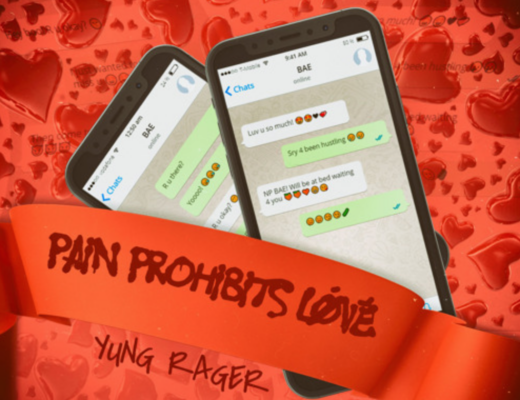 Yung Rager stayed true to his moniker in his juggernaut of a glitch wave hip hop track, Bubonic 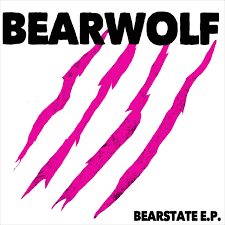