Recorded in The Hague and mastered at the legendary Abbey Road Studios in London, Café Society commemorate founder Richard’s impressive 45 years in music, that is one year ahead of the 40th anniversary of him forming the band in 1982 with ‘On the Bright Side of Rosa‘.

Café Society is a four-piece indie alternative new wave band that started up in Los Angeles, who are now based in The Netherlands. The band features his eleven-years-old daughter Bella, and make that intricately-made music vibration to calm our tired heads from this over-stimulated world.

With a thoughtful ambiance, this is a stunning single which is all about explaining why it took so long to visit. Made with a reflection-filled energy and a band who seem to mesh perfectly together, this is a memorable single packed with a foot-tapping vibe which takes you a happy world away from current harsh times.

‘On the Bright Side of Rosa‘ from The Netherlands-based indie new wave act Café Society, is a peaceful single which is full of classy soundscapes, whistles and good energy from a lovely band full of terrific vocals and lyricism. This is the type of song to chill with on the weekend as you let your imagination wonder, to marvel at such a catchy underground gem. 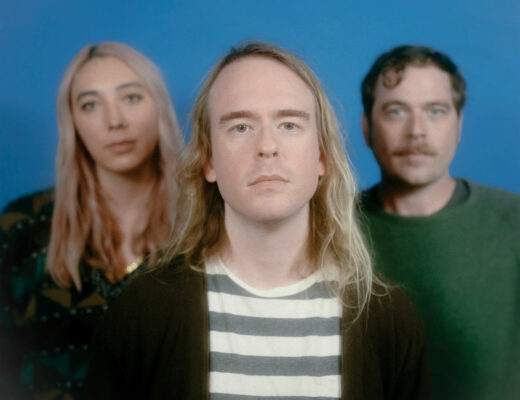 That delicious treat for our ears: Portland’s Soft Cheese are scrumptiously excellent on ‘Raspberries’ 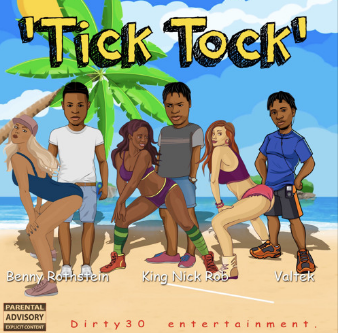