Tarantino trip-hop meets dusty, rock-and-roll-infused, post-apocalyptic R&B in the Magic City Hippies’ new make-up-sex-inspired jam, ‘HUSH.’ Ethereal guitars glide alongside smoky vocal game-spitting and whistling soul organ, all grounded in the heavy booms, baps, snaps, and bouncing 808s of a Timbaland-style banger. But make no mistake, the rock knob was not twisted gently during the torrent of feedback and buzzsaw guitar riffage that rounds out the tune before it disintegrates into the fattest future-funk you’ve heard all week.

‘HUSH’ is the Hippies’ first release in the wake of their Spotify Viral 50-topping track ’Fanfare’, which has collected over 1.7 million streams since it was released as a part of the Hippie Castle EP back in July 2015. All of this follows up a streak of Hype Machine-ranking tracks from their back catalog under former name Robby Hunter Band in 2013, from which songs have recently resurfaced on network TV shows like The CW’s iZombie and Showtime’s Ray Donovan.

Having just returned from their first regional US tour, the self-proclaimed “indie funk” trio is planning on stepping out of Miami for more pending tour dates while wrapping up their second full-length for release this summer. 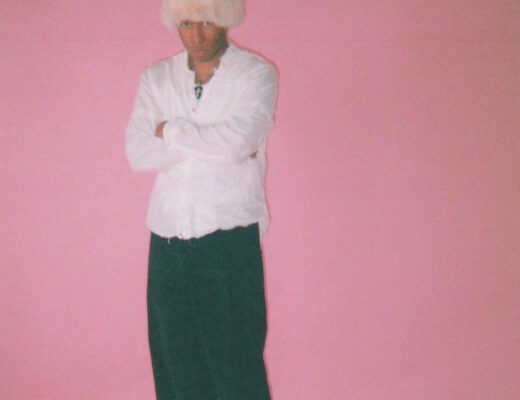 My Girl Got Expensive Tastes: Jiggydontspeak knows she is addicted to ‘American Express’ 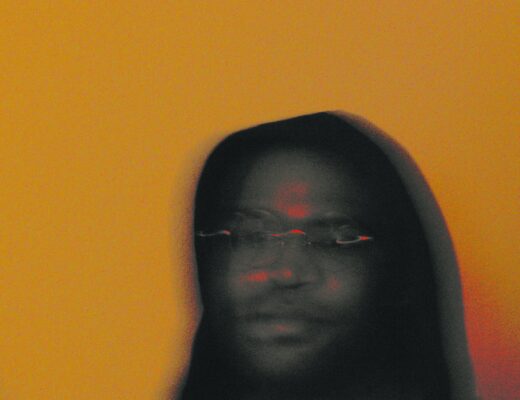 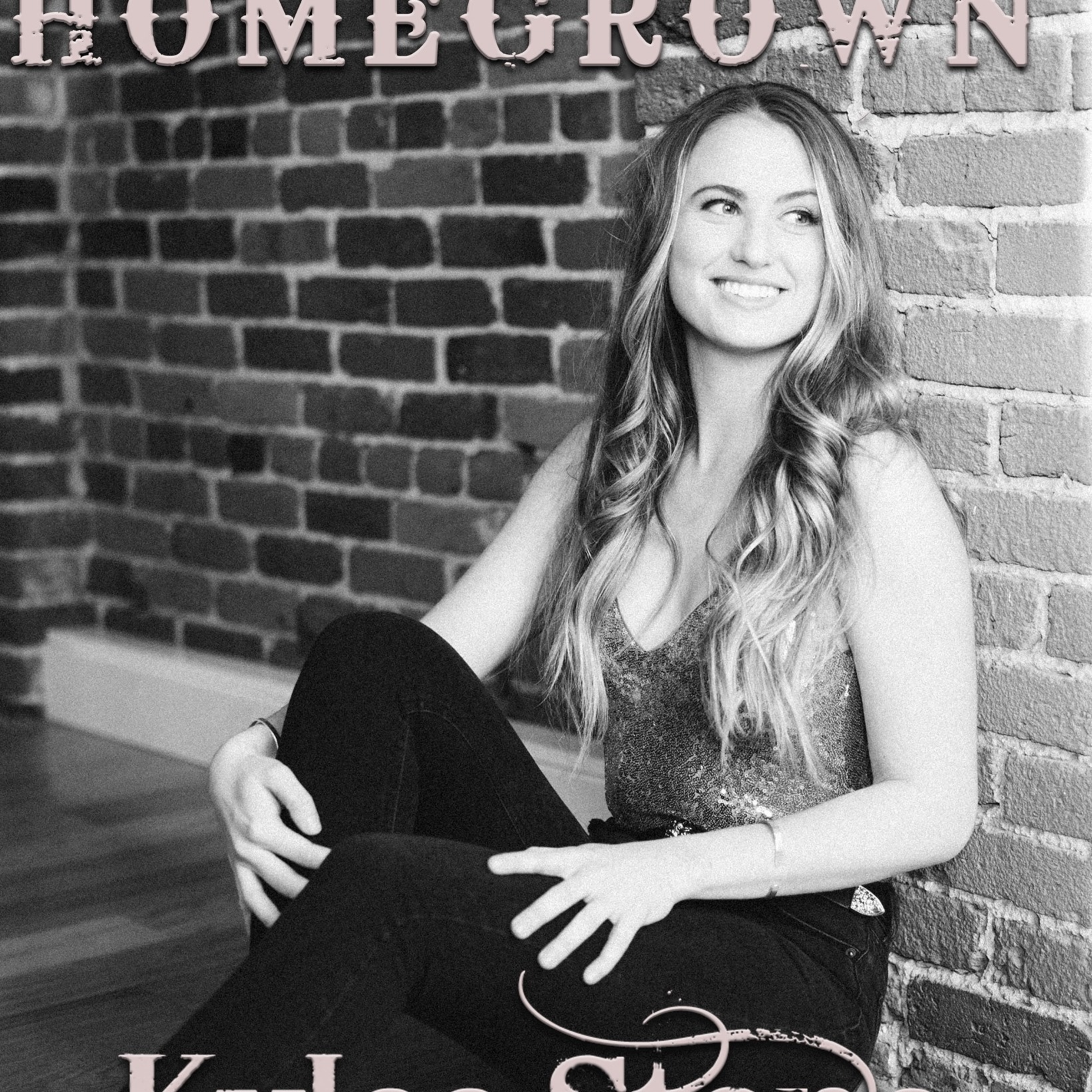