Taken from the band’s self-titled debut EP, the song “7th Sea” served as the official anthem for the 2015 Copa America international soccer tournament, and has been featured prominiently in campaigns for Havas Worldwide’s VERSY app and the Mexican Tourism board.

Born and raised in Houston TX, band-leader Cordelia Vizcaino draws her musical inspiration from native Mexican tribes of her homeland, and other ethnic groups across the globe. Her love and admiration for their percussive instruments, flamboyant wardrobe, vibrant war paint, and feathered headdresses nurtured her identity as a colorful musician. In 2011, she became founder of a tribal-electronic rock band with fellow Berklee College of Music students Rodrigo Gramitto (Guitar), Diego Diaz (Drums), Dan McCallum (Bass), Dag Hanken (Percussion), and herself (vocals, percussion, and synths/keyboard). Six members from Mexico, Japan, Norway, Alaska, and Venezuela conceived the soul of a new breed of sound, and the Buffalo was born. The band’s vibrant sound developed from a fusion of dynamic, energetic, and explosive beats, exotic instruments, powerful lyrics and soothing melodies set out to make listeners stop cold, put up their ears, and open their hearts.

Managed by Nils Gums of The Complex Group (Karmin, The Elev3n), the band is recording new music for their next official release. Earlier this year, they performed as part of Wix Music’s SXSW 2016 showcase, after touring China and Korea as part of Dulwich College International’s exchange program. The band has played numerous international music events including Monterrey City Festival and Osheaga Festival, with more dates to come later this year. 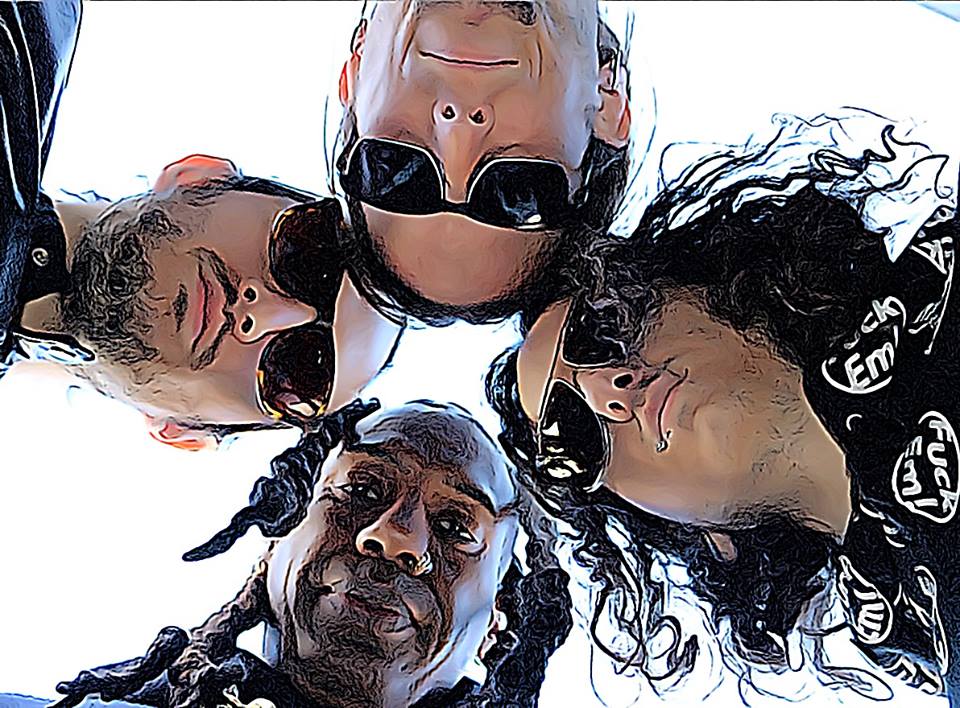 Bazerk – Track 4: The Prodigal Sons of Numetal Have Dropped Another Viral-Worthy Hit 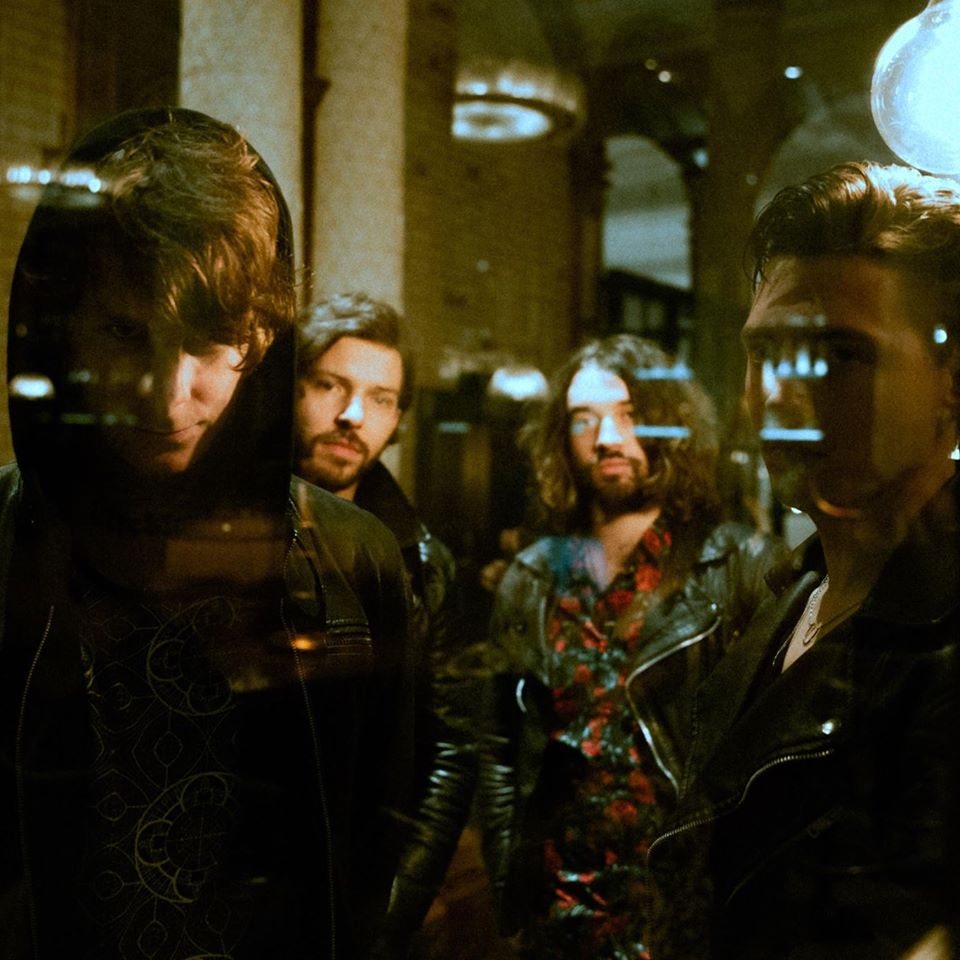