If you could imagine what it would sound like if The Black Keys threw nuances of raucous Punk and Grunge into their rhythmically spellbinding singles, you’ll get an idea of what will hit you when you hit play on Apollo’s Army’s single “Drive”.

Drive is just one of the super-charged singles which you will find on the US-based artist’s debut album Welcome to the Army which was a decade in the making. Which means that Welcome to the Army is a rare record which offers the teen angst that initially inspired the record performed by an indisputable powerhouse of musicians.

Drive is packed with anthemic appeal thanks to the massive infectious choruses, enigmatic vocals, and then there’s the riffs, my God the riffs. While I’ll roll my eyes at most showy shredding, there’s something infinitely absorbing about Wah-soaked sonic blazing solo work in Drive.

You can check out Apollo’s Army’s single along with the rest of their 2020 album by heading over to Spotify or their official website where you’ll find more ways to stream their snarling Alt Indie hit. 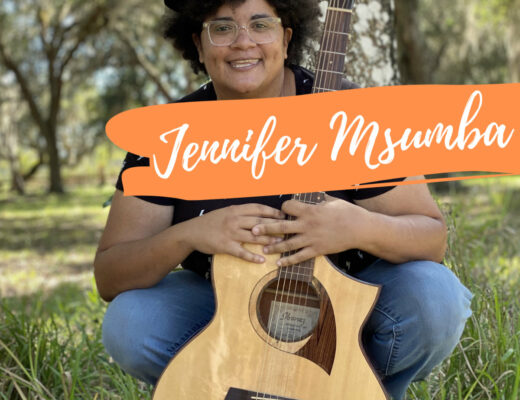 They are missing out: Jennifer Msumba blossoms beautifully on indie-pop single ‘Wrong Kind of Pretty’ 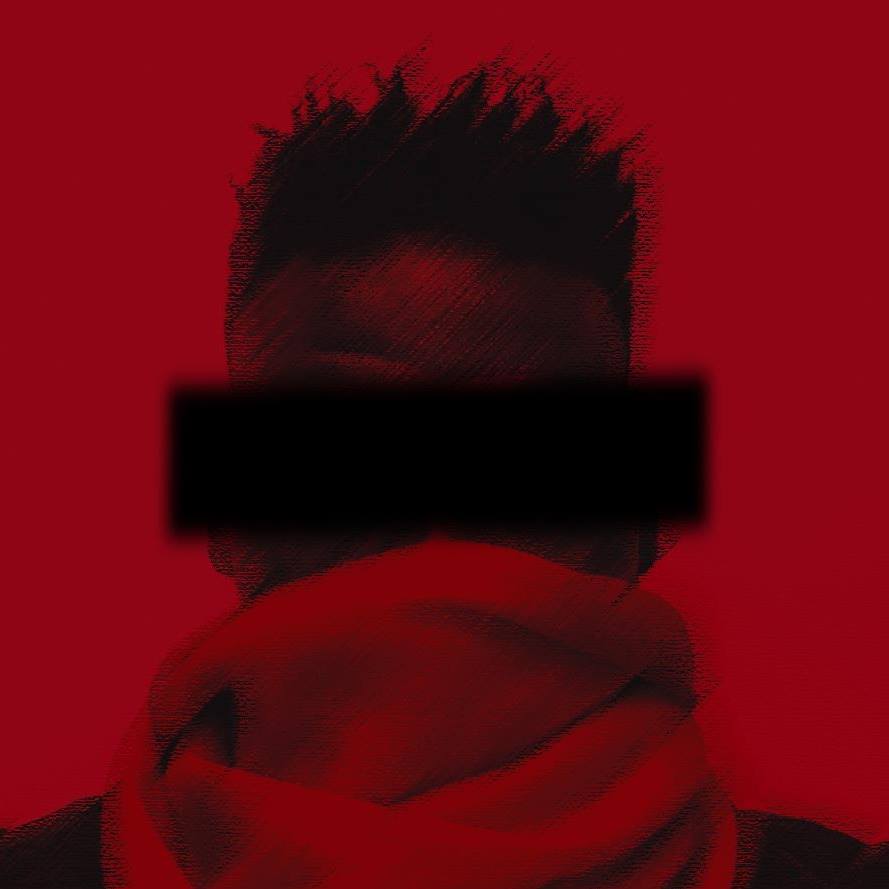 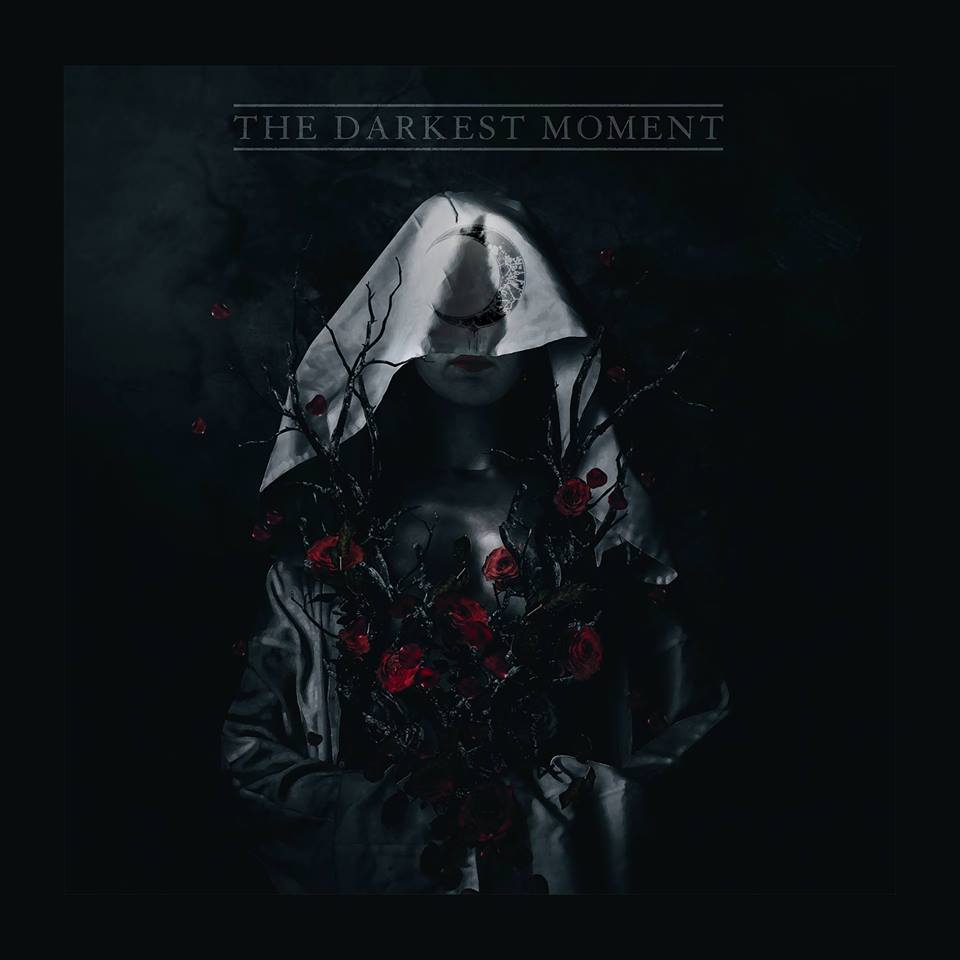