After reaching number one on the UK’s Independent Radio Charts with his first two singles “Be Responsible” and “Without a Word” there’s a lot of expectation hanging in the air for Dance Pop artist Anthony Kale’s latest single “You’re the One”. It’s safe to say he’s smashed it once again.

The international artist never fails to receive acclaim as an actor, yet, it’s clear that he also has a prodigal approach when it comes to putting together his singles and won’t settle for any less than a perfectly produced beat. The melody perfectly matches the lyrics, and when the beat drops, it drops. You’re the One doesn’t keep you waiting around for the momentum to kick in, it kicks right into action to treat you to a smooth yet visceral progression. It’s easy to hear that Anthony Kale has created yet another radio-ready infectious mix with his latest single.

You’re the One will be available to stream and download via Apple Music and Spotify . In the meantime, head on over to Anthony’s Facebook page and keep up to date with all of the latest release news. 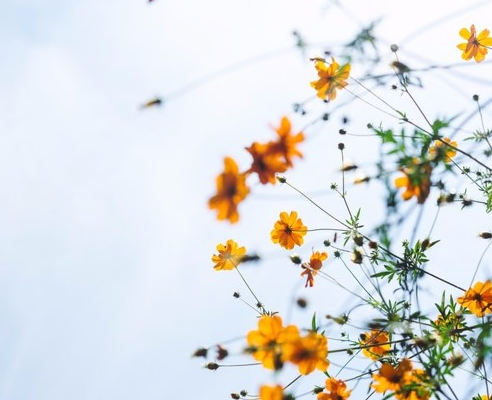 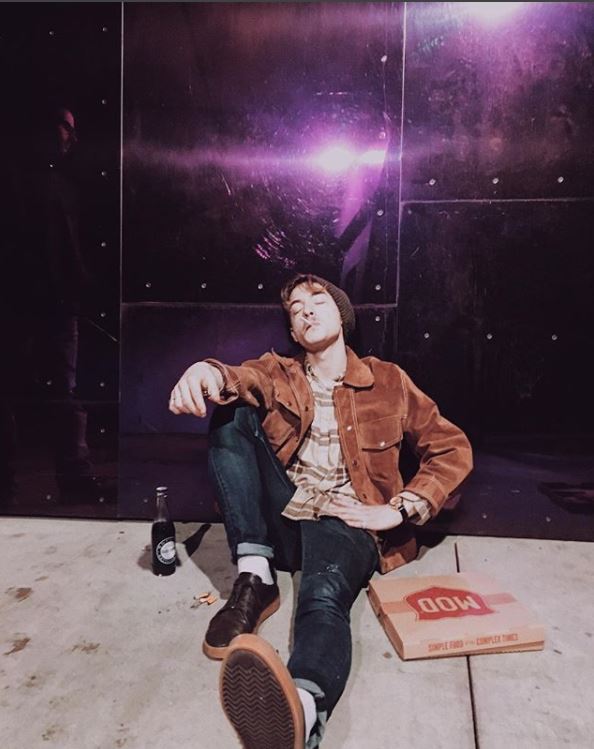 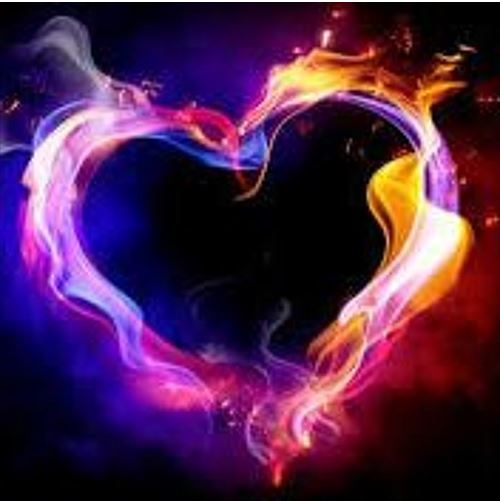