Anesia Renee is riding on an opulent high in her debut RnB single, New Money

The elevated sophistication, the humble confidence in her presence and the tranquillity spilling from the mellow accordance orchestrate a sublime listening experience that will leave you feeling on an equally as opulent high.

Since entering the music industry, Anesia Renee has opened for the RnB icon Avant, provided backing vocals for many major artists, including Tye Tribbett and DeWayne Woods, featured in Voyage Dallas Magazine and keeps her gig diary constantly booked. After the launch of her debut single, Anesia Renee is preparing her debut album, which promises more euphonious soulful vibes. 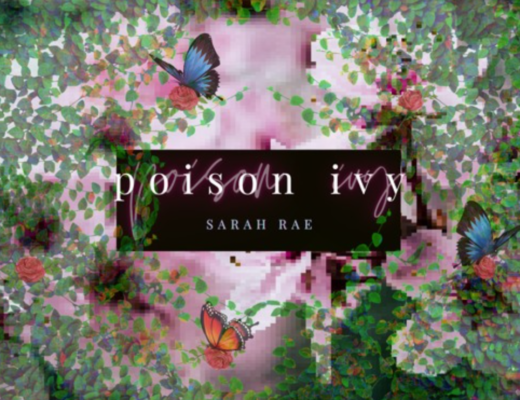 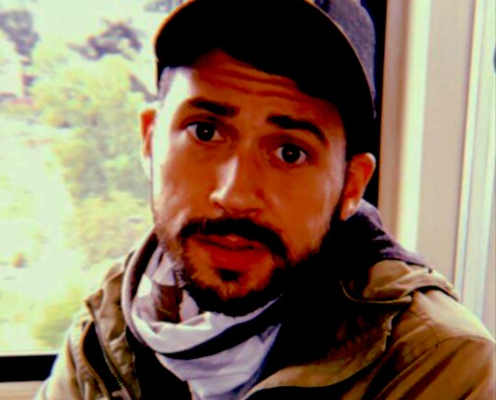 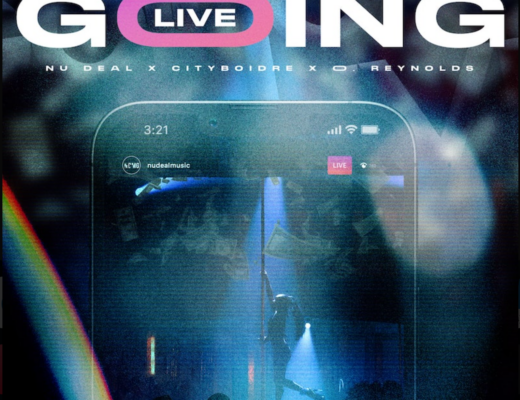