Artists such as Andy Host are setting the bar when it comes to Indie Pop cross overs, with their aural offerings you get the best of both worlds; the raucous guitar driven sounds and the perfect Pop polishing. In other words, it’s punchy, it’s piercing, and it’s undeniably infectious. Essentially it’s Pop music that doesn’t have to feel like a guilty pleasure even if it is perceptibly upbeat. Alongside Andy’s infinitely endearing vocals the beat flows curtesy of both acoustic and digital instruments in a conceptual style that may have reminiscence to some other contemporary Indie Synth Pop artists on the scene today, yet his soundscapes are nothing but organically engineered. It doesn’t take long to realise that Andy is a musician orchestrating music to spread good vibes, unlike so many artists there’s a lack of grandiosity which makes City Lights along with all of his other releases so God damn amiable.

Fans of M83, HAIM, LCD Soundsystem, the National and Foals will absolutely adore Andy Host’s latest single. So, share in the bitter sweet anticipation for the German based artists prodigal return.

You can check out Andy Host’s latest single City Light’s out for yourselves from July 20th 2018, in the meantime, head on over to SoundCloud where you can check out his debut single HEARTBEATS. 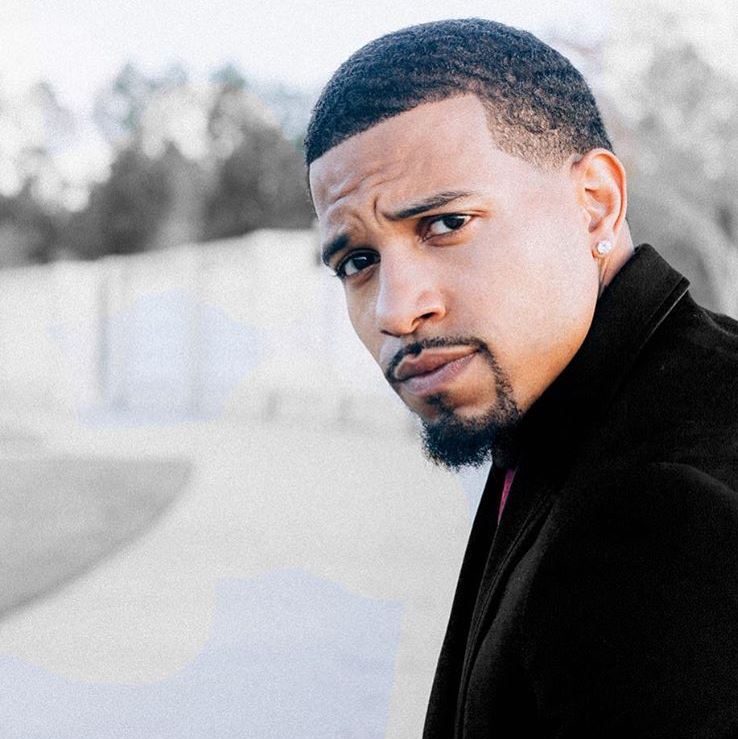 J. Marquis – Motions ; A brilliant art of music in motion 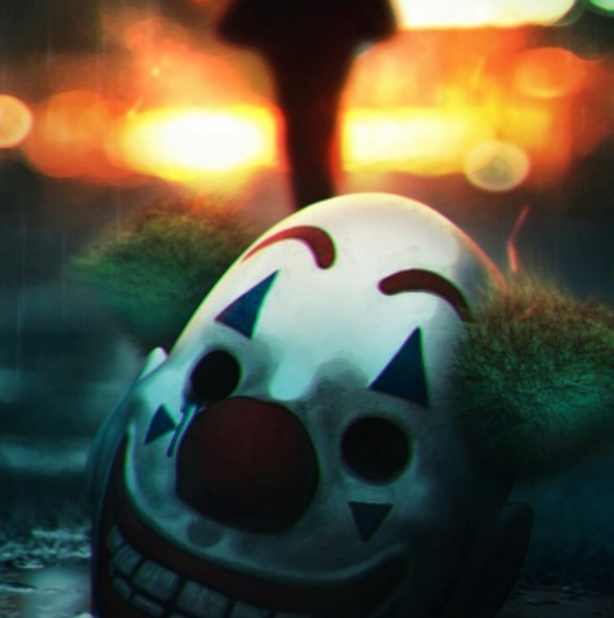