Andrei Laszlo’s Future House single “Stuck in the Middle” hasn’t failed to attract plenty of hype since its release in September. Many up and coming Electronica artists may struggle to get anyone hooked in their sound, but Andrei Laszlo’s feat of progressively dynamic electronica gives you little choice whether you get immersed in the soundscape.

It’s jazzy, it’s soulful, it’s happy, and perhaps most importantly, it never reminds you that you’re listening to a sequence of electronic effects.

The organic rhythm behind the beats almost gives Stuck in the Middle a tribal feel, but the instantaneously enamouring vocals transform the mix into a catchy Pop EDM hit which you’ll struggle to forget. If you take a chance on any new Electronica artist this year, make it Andrei Laszlo.

You can check out Andrei Laszlo’s single Stuck in the Middle for yourselves by heading over to Spotify now. 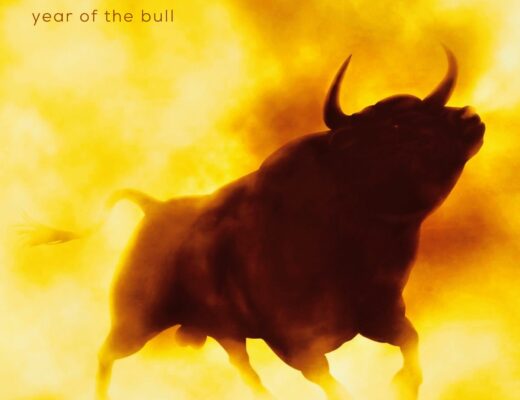 If You Want Me To: Manchester producer Feizor wonders what happened on the stunning new track ‘So Many Times’ 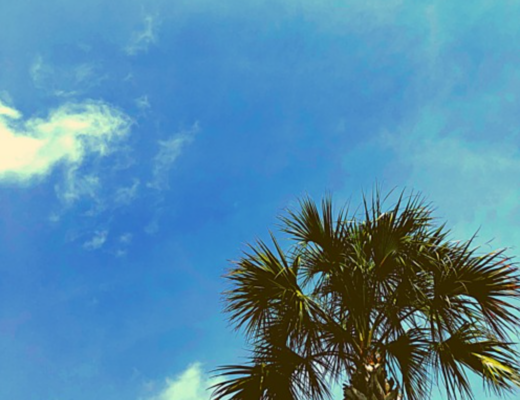 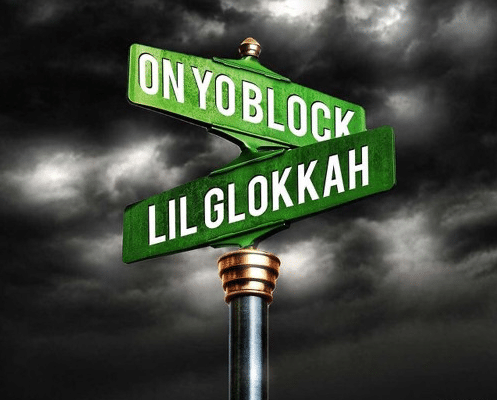