Cosmic Creatures is one of those songs that reveals and rewards more and more as it plays out. Starting with some minimal acoustic guitar chords you could be forgiven for thinking that this might just be another fey troubadour looking to change the world with a working knowledge of the key of A minor, you know the type. But as it slowly builds, as it draws shimmering dream-pop and gentle indie structures to its heart you realise that you are instead being subjected to a master class in minimalism and emotion.Anadel revel in space and understand that often it is the atmospheres which are conjured between the layers of music, the anticipations that hang between the words, the intangible ideas which are much more than the sum of its musical parts that really tug the emotional heartstrings. To use a cliche, less is more, but cliches are cliches because they are true and here Anadel do little more than build inviting musical structures and wait for them to be inhabited by the listeners own imagination and feelings. Now that is what I call a very neat trick. 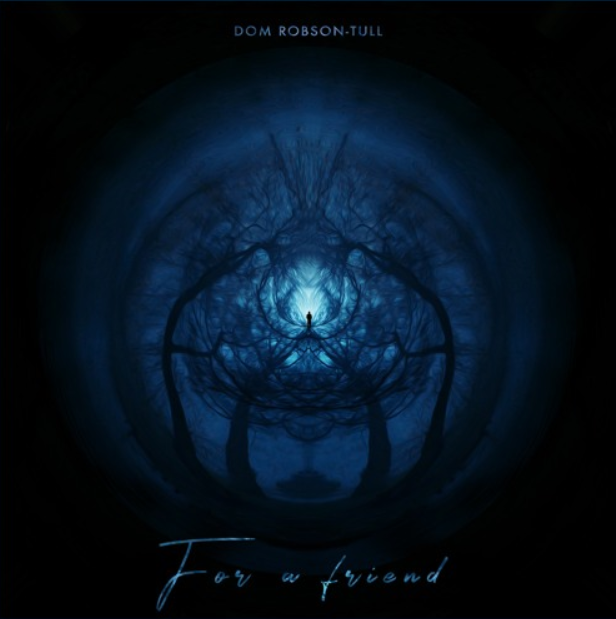 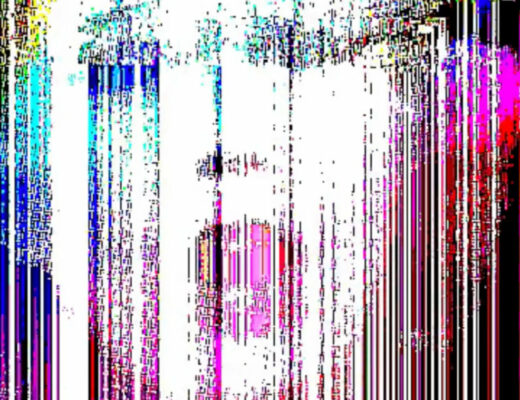 Faded Love: Greg Dallas wants to be left alone to wonder the earth again on ‘Fallen’ 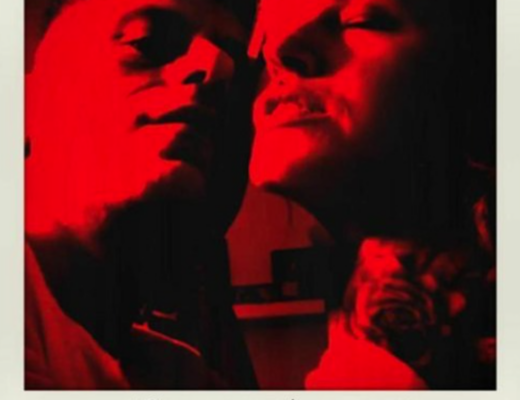