Memories make inspiration for some of the saddest tracks and American Maid turn up the dials to 11 with the release of ‘Remember You’ – with the track proving female-led rock bands can get as powerful with the vocal howls as their male counterparts at the song’s apex. Starting with low-key guitar jangles, the track’s intensity and provenance ramps up to catapult the lead vocalist’s powerful pipes into pole position alongside crushingly distorted guitars and blasting drums.,

If you like modern rock with heavy influences of Pearl Jam and Green Day in a female led outfit, look no further than American Maid for some heavy rock chops. So don’t forget to add ‘Remember You’ to your modern rock playlists.

You can listen to ‘Remember You’ on American Maid’s YouTube channel. 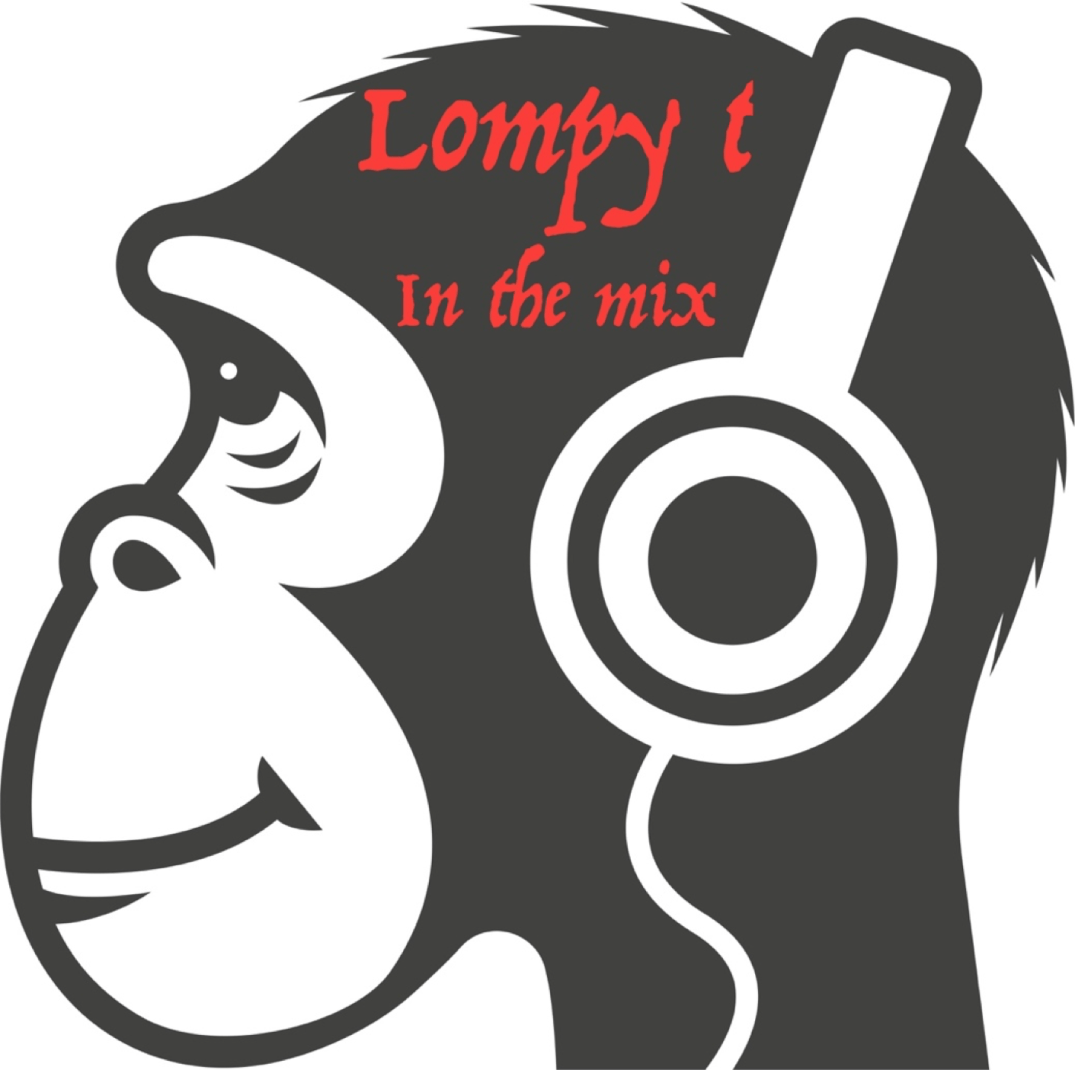 Breaking Down Musical and Emotional Walls 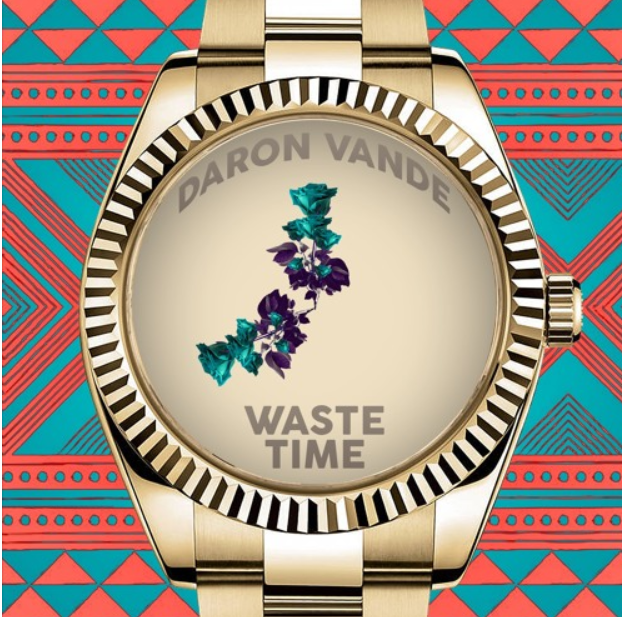 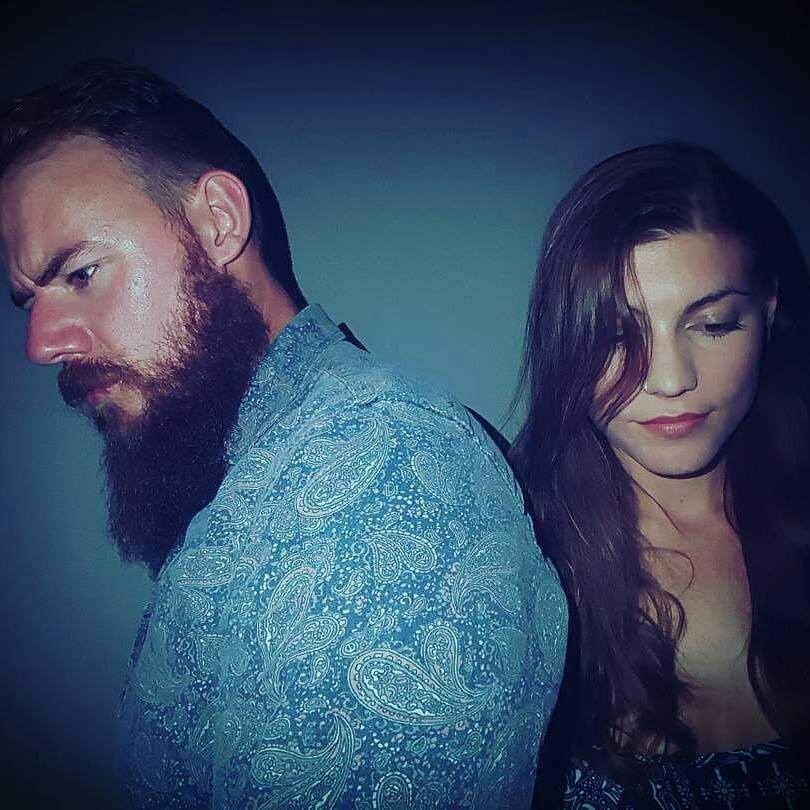