Remember the last time an Electronic Rock track gave you chills? No? Neither do I, but it would seem that Manchester is home to exceptionally prodigal rising talent once more.

Many bands new and old are increasingly veering in the more electronic direction. Yet in the process of doing so they are leaving it palpable within their soundscapes that they are out for little than commercial potential with unimaginative arrangements and little idea when it comes to electronic/acoustic synergy.

Thankfully, with their debut release of “Man the Float” which was released on January 3rd, 2019 Améli created a work of electronically fused raucous alchemy. The clever use of electronic effect within their single amplifies the potent energy of the guitars allowing the listener to be hooked by the drops and anthemic build ups of Man the Float.

Just before the outro you get a good sense of just what it would sound like if you were trapped in an aural whirlwind, the arresting elements of cataclysmic instrumentals trap you in one of the most indulgent chaotic soundscapes you could imagine from an Alt Rock outfit. The vocals behind Man the Float also do their fair share when it comes to building the anthemics of the track with plenty of switch ups in the vocal style ranging from urgency to angst for the ultimate emotive hit.

You can check out Améli’s promising debut with Man the Float for yourselves by heading over to SoundCloud now. 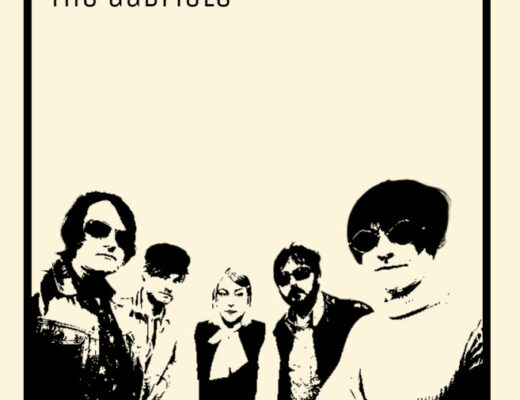 The sweet sounds of Leicester: The Gabriels throw us a debut gem into the ‘Loose Canyon’ 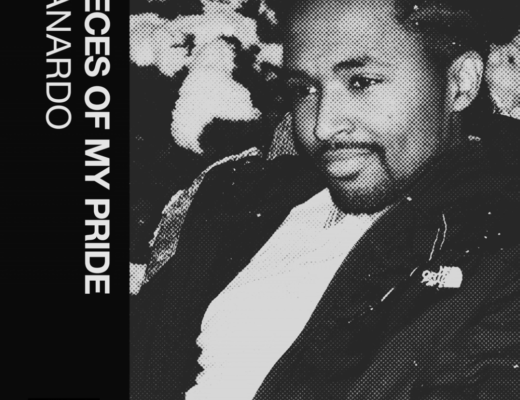 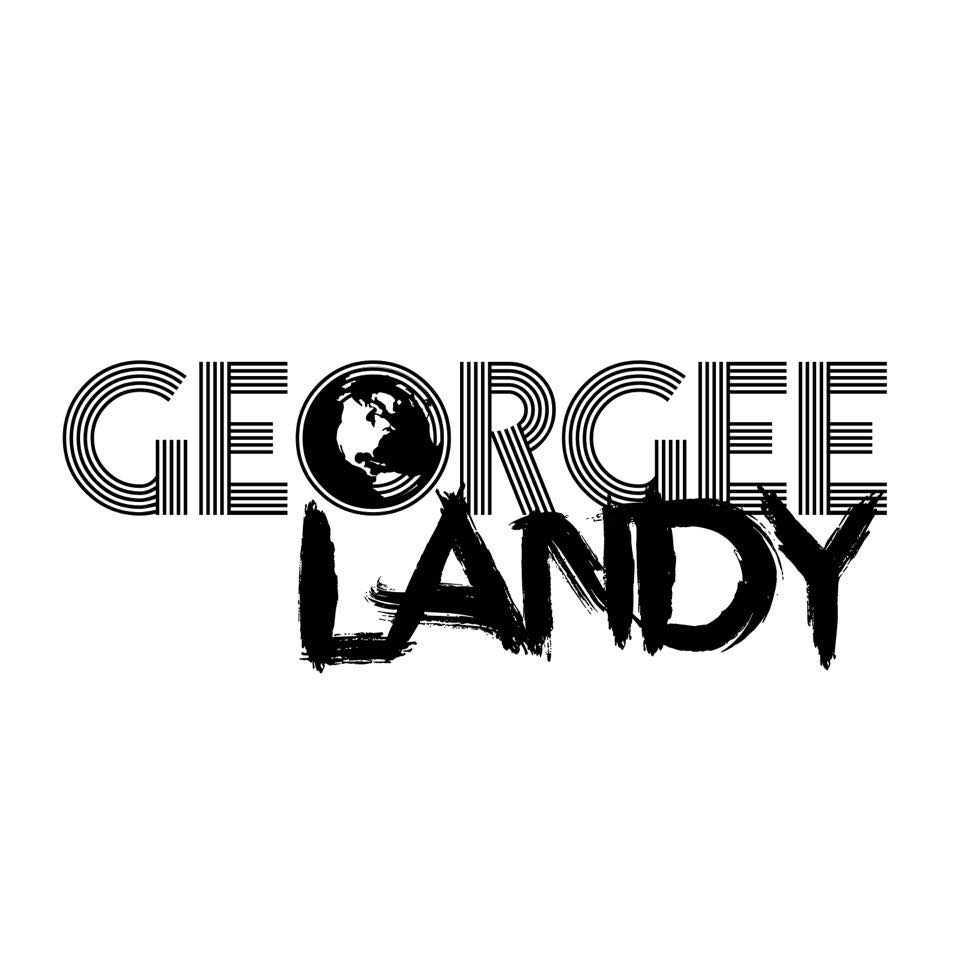