Hip Hop rapper, producer, and songwriter Amante AKA Trevor Wade Bolin made his first debut back in 2016 with his single “My House”, but in the short time since his debut release, it’s obvious the Texan-based artist’s sound has matured into one which is radio-ready and smooth enough to resonate from the first play.

With his latest single “On God” the Trap-style track carries as much melody as it does fire; and that’s just two reasons why his latest 2018 single On God deserve to be on your playlists. With plenty of flex in his lyrical flow, it’s easy enough to get entrenched in the sentiment of the track. Even though there is a touch too much repetition contained within On God, this is just a minor flaw to the track which features as part of his latest album “Self Titled”.

You can check out On God along with the rest of Amante’s album for yourselves by heading over to Spotify now. 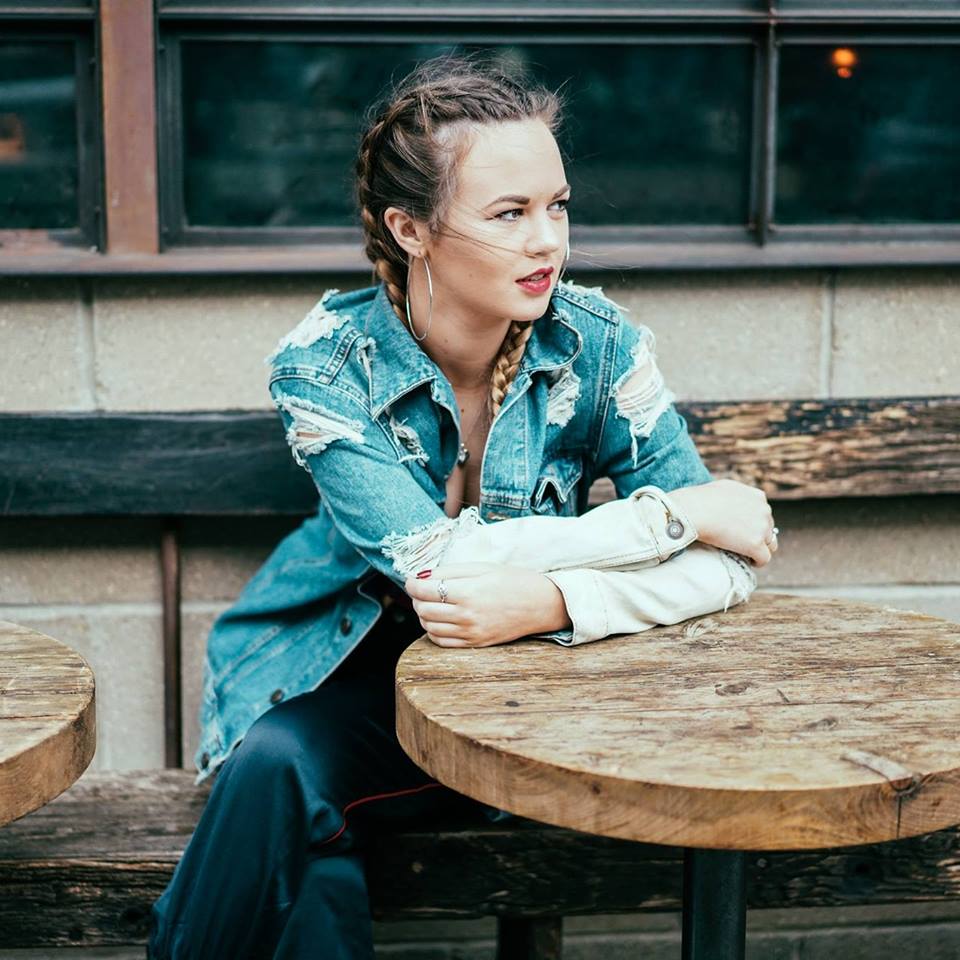 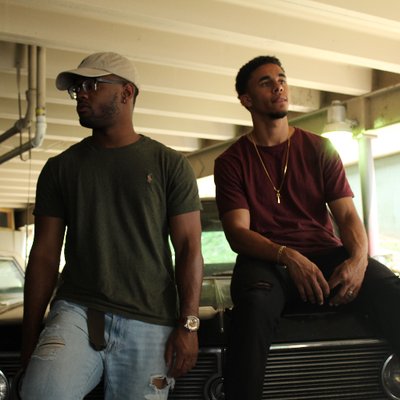 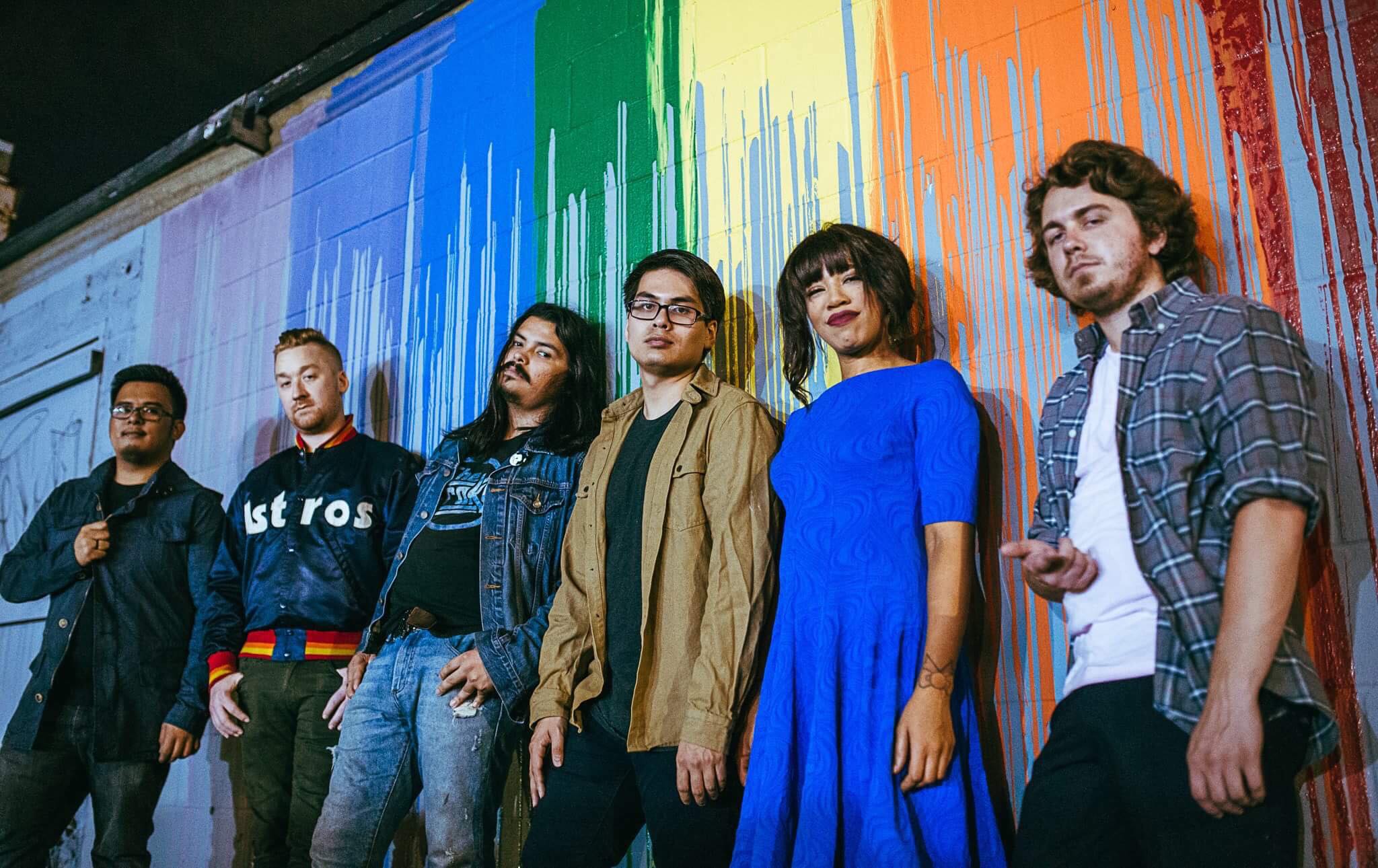 Paper Gliders – ‘This Magazine Scene’: An Experimental Take on Indie