Tennessee-based independent singer-songwriter and multi-instrumentalist, Laura Lang is fresh from the release of her debut single, Lithium. With a voice as arresting as Angel Olsen and Phoebe Bridgers and the artful baroque nuances, you can’t help getting caught up in the captivating chord structures paired with the pop-inspired melodies.

After a melancholy bleeding intro, Lithium shifts into a testament of Lang’s introspective intellect, creative imagination and ability to create an ethereally captivating soundscape from the unravelling of her emotions.

With her debut album, All Downhill from There, which promises to echo suffering, beauty and nature due for release in January 2022, saving space on your radar for Laura Lang will undoubtedly pay off. Her debut single, Lithium, is now available to stream on Spotify. 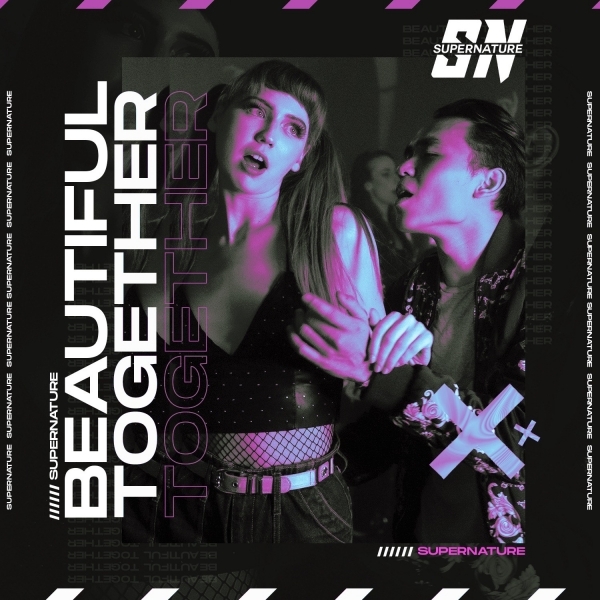 Supernature reminds us to stay calm and be ”Beautiful Together” 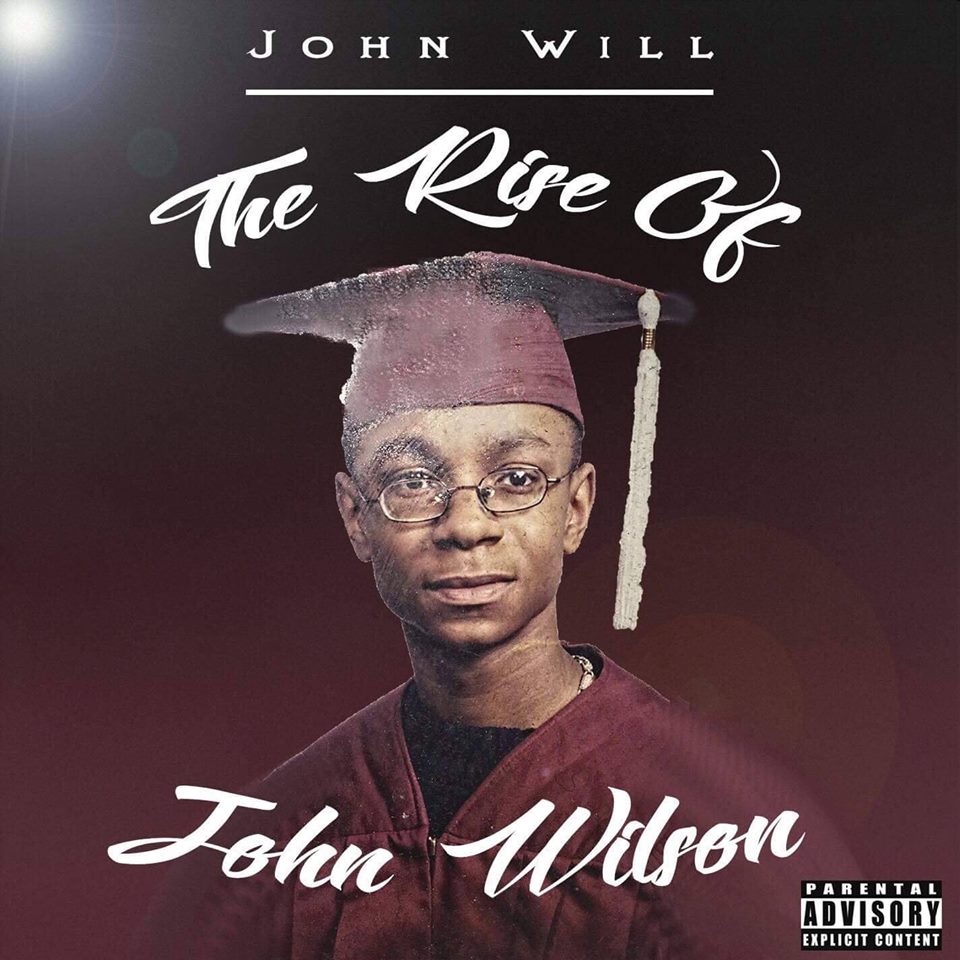 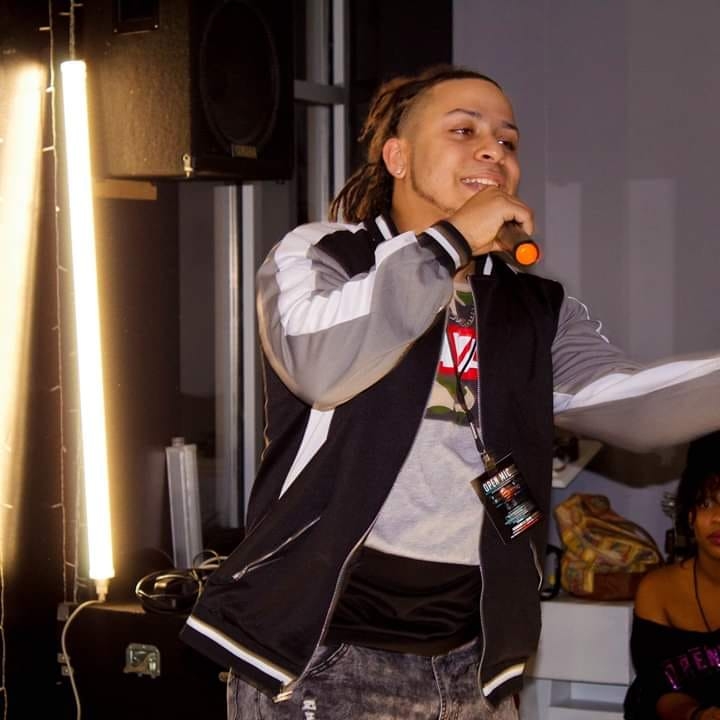