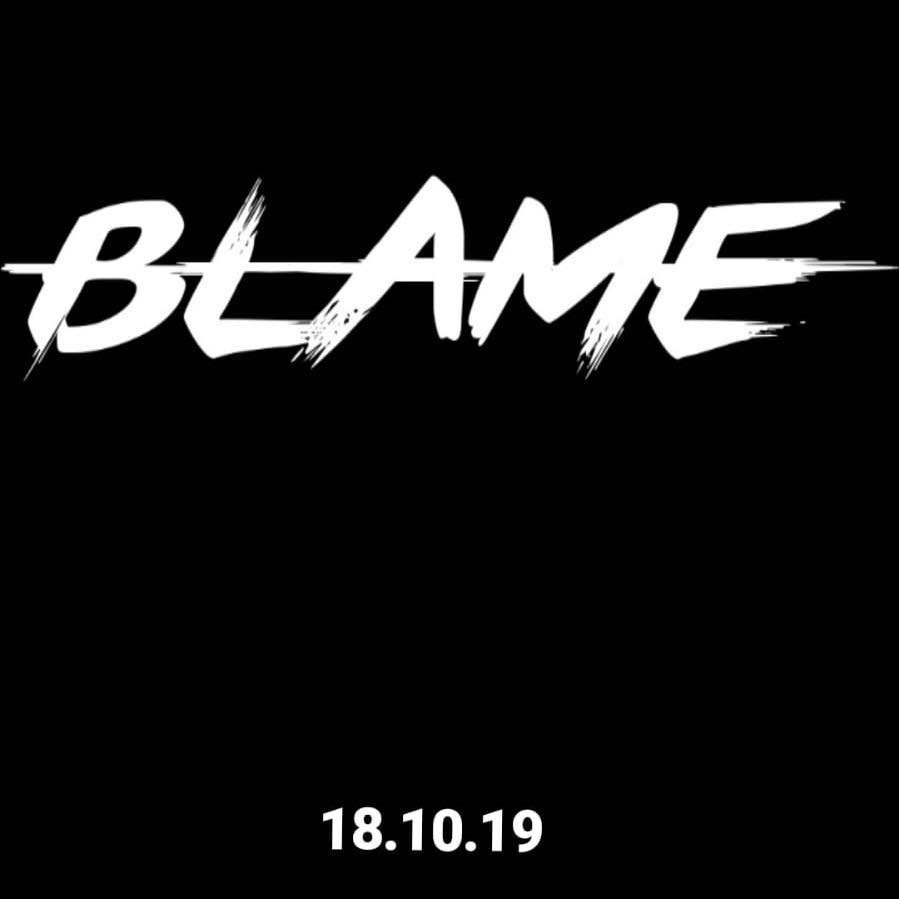 LATE NIGHT LEGACY is set to release their latest single “Blame” on Oct 18th, and honestly, there’s no other Alt Rock artist around right now which I’d use the same amount of enthusiasm while recommending you check them out.

They’re fresh, they’re dynamic, and they’re making waves in the Indie scene which are just waiting to splash into the mainstream. How they managed to make Blame resonate as a sexy but sweet record is frankly beyond me, but Blame pulled together as a mesmeric enamouring treat all the same. And the lyrics had a big part to play in that.

Blame is a tricky concept to work with, people use blame so prolifically, but still, fail to consider the purpose of blame as a shift of guilt and reprimand. LATE NIGHT LEGACY’s single alludes to the Blame which we torture ourselves with, after hearing the record for yourselves, you may just find yourself less inclined to swallow the bitter guilt-riddled pill.

You can check out Blame for yourselves from October 18th via Spotify, and if you’re lucky enough to get down to The Key Club in Leeds for the launch on the same date, don’t miss out. You can grab tickets from their website. Blue Like Your Eyes: Annie Scherer bravely finds her sight again on ‘Elevate’ 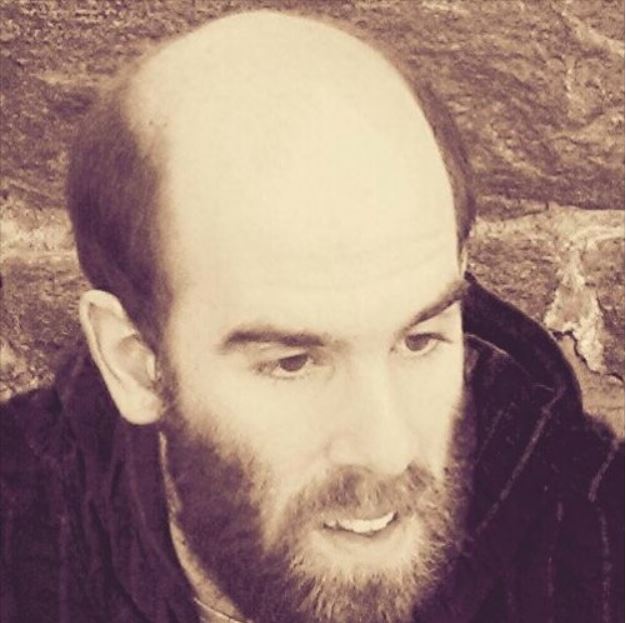