Nick Cave fans are going to want to prick up their ears for the debut release from Alt Rock artist Marty Boff. Their first album “Ballad of the Ninja Cowboy Vol 1” aptly dropped on October 31st.

It’s probably no coincidence that it was released on Halloween given the ominously dark Tarantino-esque tonality of the album. It’s smoky, it’s gritty, and each track will submerge you in the swampy rhythms which are tinged subtle elements of Surf Rock, Indie, Post Punk and Alt Americana.

If you’re tired of the prolific humourlessness on the airwaves, the album will undoubtedly prove to be an aural treat worth savouring. The album is just one piece of the episodic puzzle titled “Skateboarding Rock Star Ninja Cowboy” which is currently in the works.

Loosen that stiff upper lip and enjoy the talent, wit, and imagination of Marty Boff which pulls together to offer the perfect soundtrack for escapism.

You can check out Marty Boff’s debut album for yourselves by heading over to SoundCloud now. 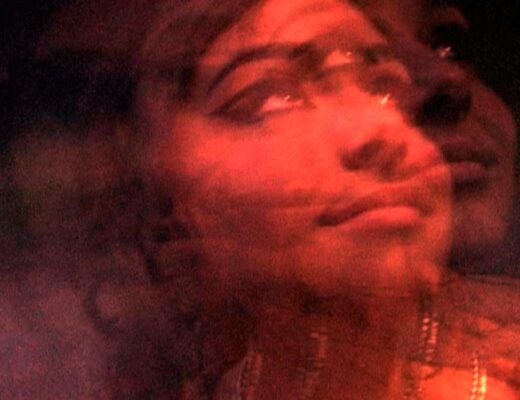 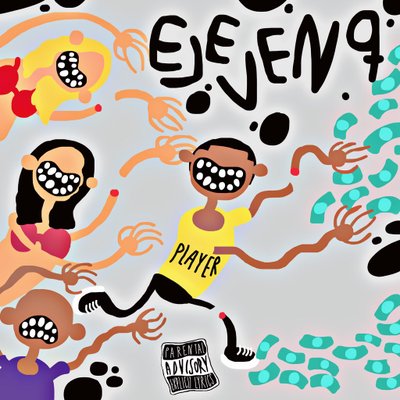 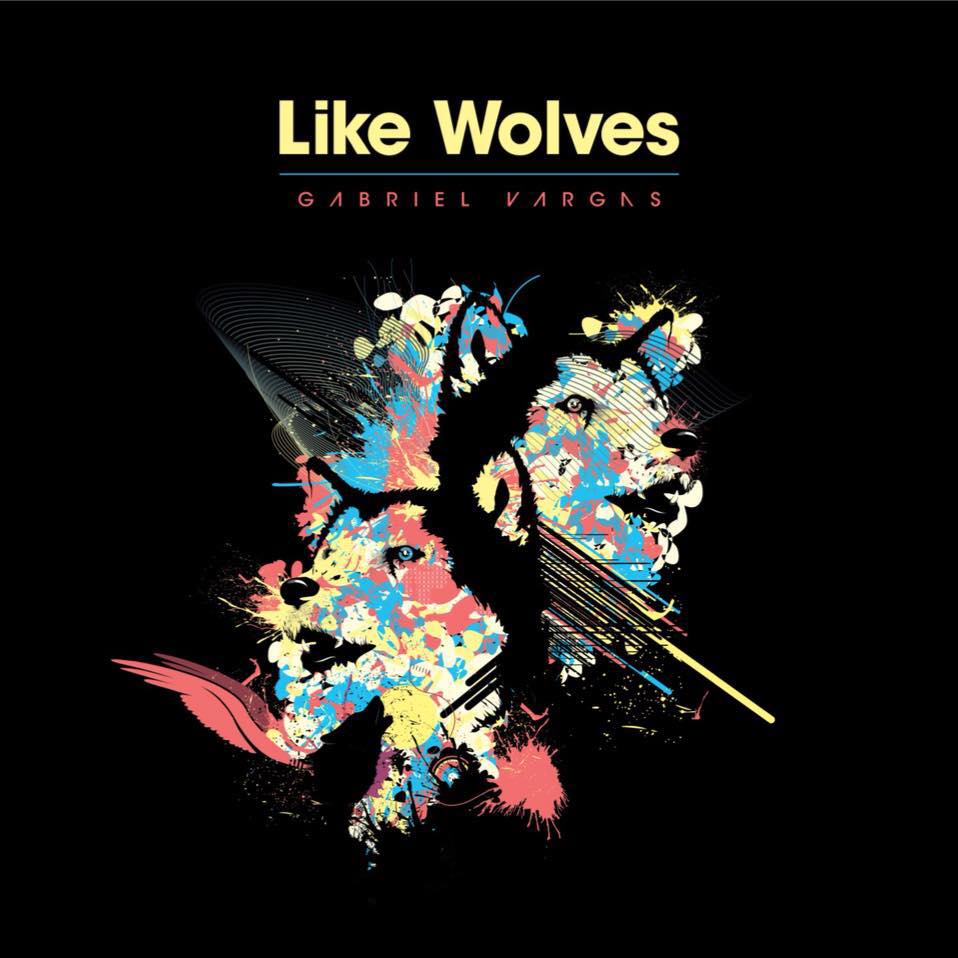