Alt R&B Artist The Vice Owl Drops Their Emotively Bruising Single “Where Did She Go?”

The Vice Owl’s latest single “Where Did She Go” follows on from the release of their first two singles “She Don’t Wanna Know” and “Darling Is an Angel”. Each of the R&B Alt Pop singles holds a pensive mirror up to the impact of substance abuse.

While it’s nice to pretend that substance abuse isn’t rampant and tearing lives apart, the Vice Owl lyrically locks into the disparity and the despair which comes as a consequence. Where Did She Go is the final chapter of the tale of the drug-fuelled nightmare, and the up and coming artist didn’t hold back with the striking imagery.

The vocals echo with melancholy and the soundscape offers cavernous amounts of reverb on the emotively-charged instrumentals, Where Did She Go is a track which definitely won’t fail to resonate.

You can check out Where Did She Go which was released on September 20th for yourselves by heading over to SoundCloud now. 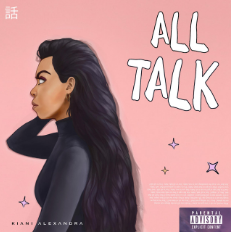 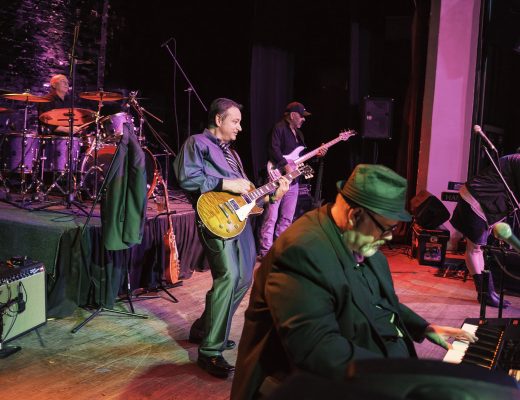 The Only Place To Shop 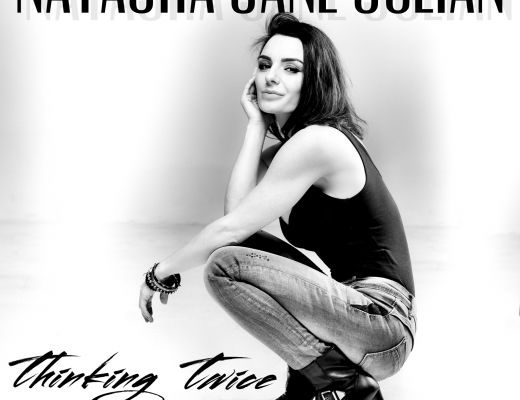