After the success of their debut single, UK Alternative artist Runaway Strangers released their beguilingly arrestive single “Box”. There may be plenty of nostalgia to grasp at within the soundscape, but their stylistically bold approach could never resonate as dated.

The Neo-Classic piano prelude starts the proceedings. From there on out there’s a myriad of evolutions in the soundscape ensuring that your attention is never in danger of faltering. The transfixing tones possess plenty of magnetism as they weave through the Neo-Soul Pop and Pop Rock nuances.

The vocal harmonies seamlessly switch from compellingly evocative to attitudinally fierce, amplifying the dynamic energy that Box effortlessly exudes. If you appreciate distinctive artists, Runaways Strangers will give you plenty to get excited about.

You can check out Runaway Strangers’ single Box for yourselves by heading over to Spotify. 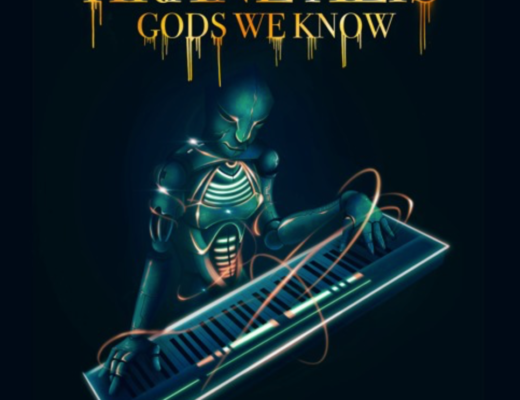 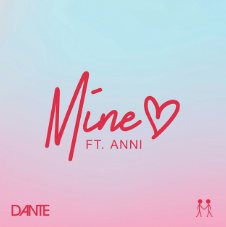 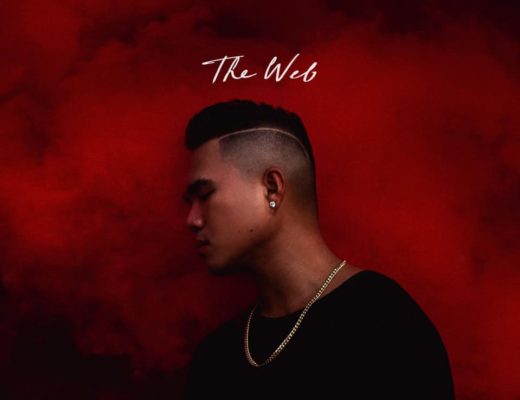