Alt Indie artist State of The Secretary has recently made their debut with the genre-mashing aural treat “Toxic”.

Expect elements of Post Punk and Jangle Pop to sit side by side in this evocative soundscape which demonstrates State of The Secretary’s natural ability to draw you into aural captivation. Instead of creating a melancholic track or punchy anthem, you’ll be treated to a rollercoaster of emotion as you listen to the narrative of the lyrics unfold.

If you could imagine the sounds of the Smiths, the Kooks, and R.E.M. combined, you’d be able to get an idea of just how catchy and talent-steeped Toxic is. Their candid lyrical honesty and ability to spill visceral passion into their tracks puts them leagues above Indie artists looking to breakthrough with assimilated and soulless music.

Their authenticity has restored some of my ever-dwindling faith in guitar music. It’s safe to say that they’re firmly fixed on our radar from here on out after hearing Toxic.

You can check out State of The Secretary’s debut single for yourselves by heading over to Spotify now. 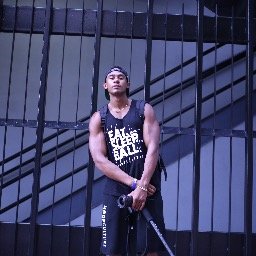 David Daudin – BACK AROUND: The Next Step in the Evolution of Hip Hop 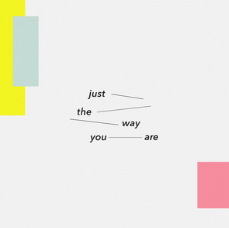 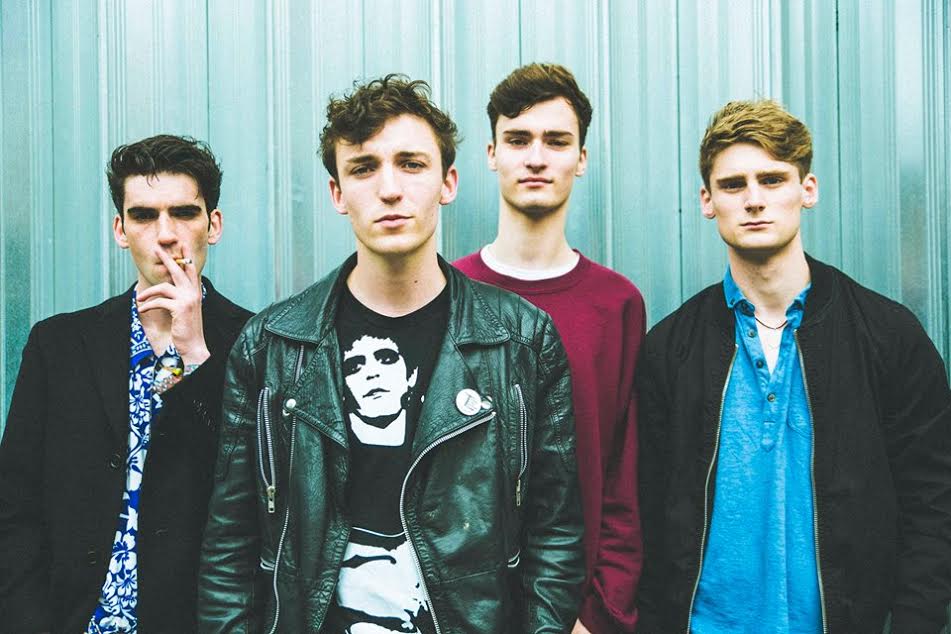