If it’s been a while since a feat of Hip Hop made your jaw drop, hit play on up and coming Hip Hop artist Skvwalker’s single Time Again featuring Isnotcynical produced by Olivier Bassil & Brian Shiel.

Skvwalker promised to deliver ‘not your average Hip Hop beat’ with Time Again, he definitely didn’t disappoint. EDM, Pop and Hip Hop all converge in the high-vibe euphorically-produced mix which packs in some insanely unpredictable progressions.

Each element of Time Again is flawless, but it’s the rapid changes in the rap bars will leave your heart in your throat. It wasn’t just the beats which transfixingly built up, but the vocals too. If the bars ran any faster they would have been supersonic.

Naturally, we’re all too excited to hear the rest of Skvwalker’s LP Broke Music which is due to drop on August 1st.

You can check out Time Again for yourselves by heading over to SoundCloud now. 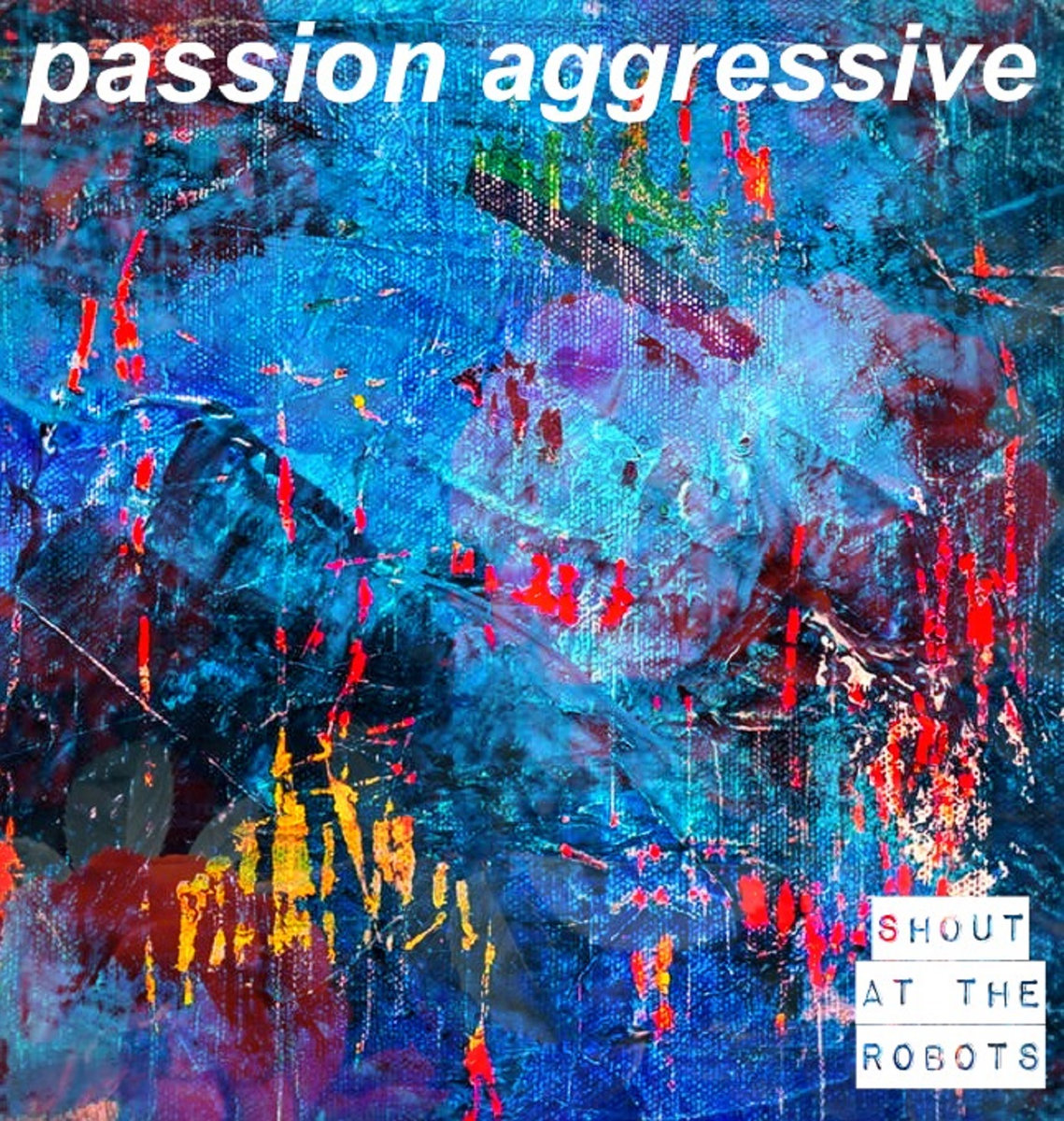 Shout At The Robots – The Next Big Thing: The Evolution in Post Punk You Need to Hear 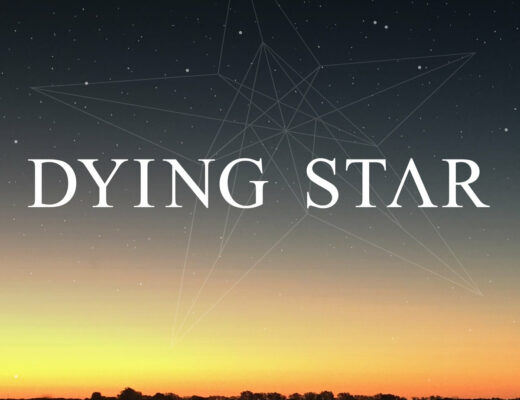 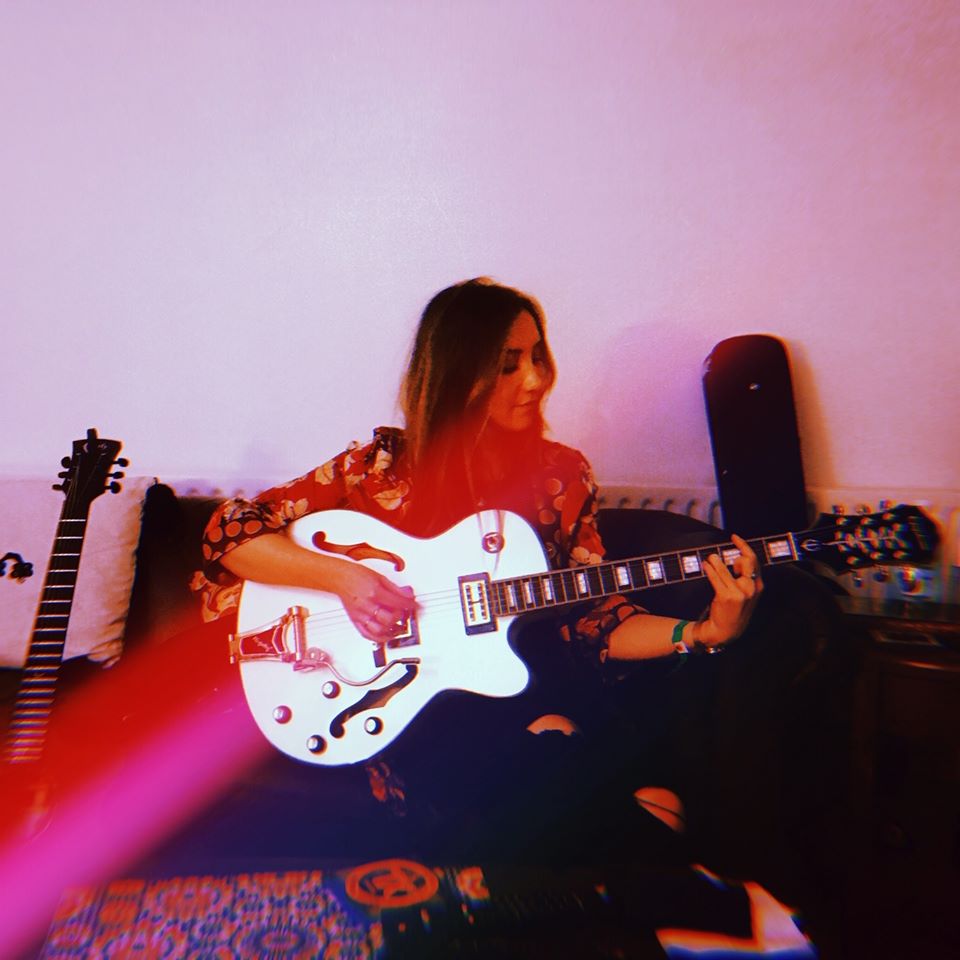