I may have heard my fair share of experimental Hip Hop this year, but nothing comes close to the artful ingenuity which is contained in the latest single from Osiris Marshall  “120 Minutes”.

120 Minutes was released on August 30th and stands as an undeniable testament to Osiris Marshall’s production skills. Especially when it comes the introduction to the track which was decadent, raw, and profoundly indulgent.

Even though 120 Minutes gets slightly more archetypal as the track progresses, you’ll still get to hear the dramatic pulls on the classical strings around the dark Hip Hop beats. Osiris Marshall also has a fair amount of skill residing in his larynx. There may be reverb thrown over their vocals, but they still resonate as expressive, and they won’t fail to draw you further into the mix.

You can check out Osiris Marshall’s quite literally jaw-dropping single for yourselves by heading over to SoundCloud now. 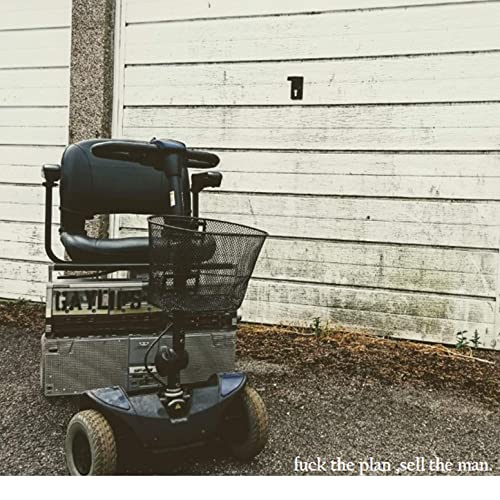 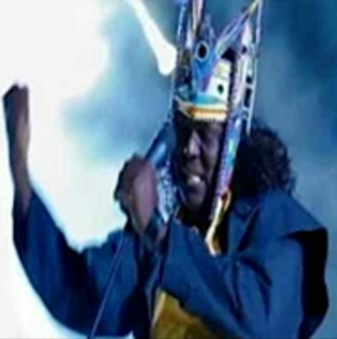 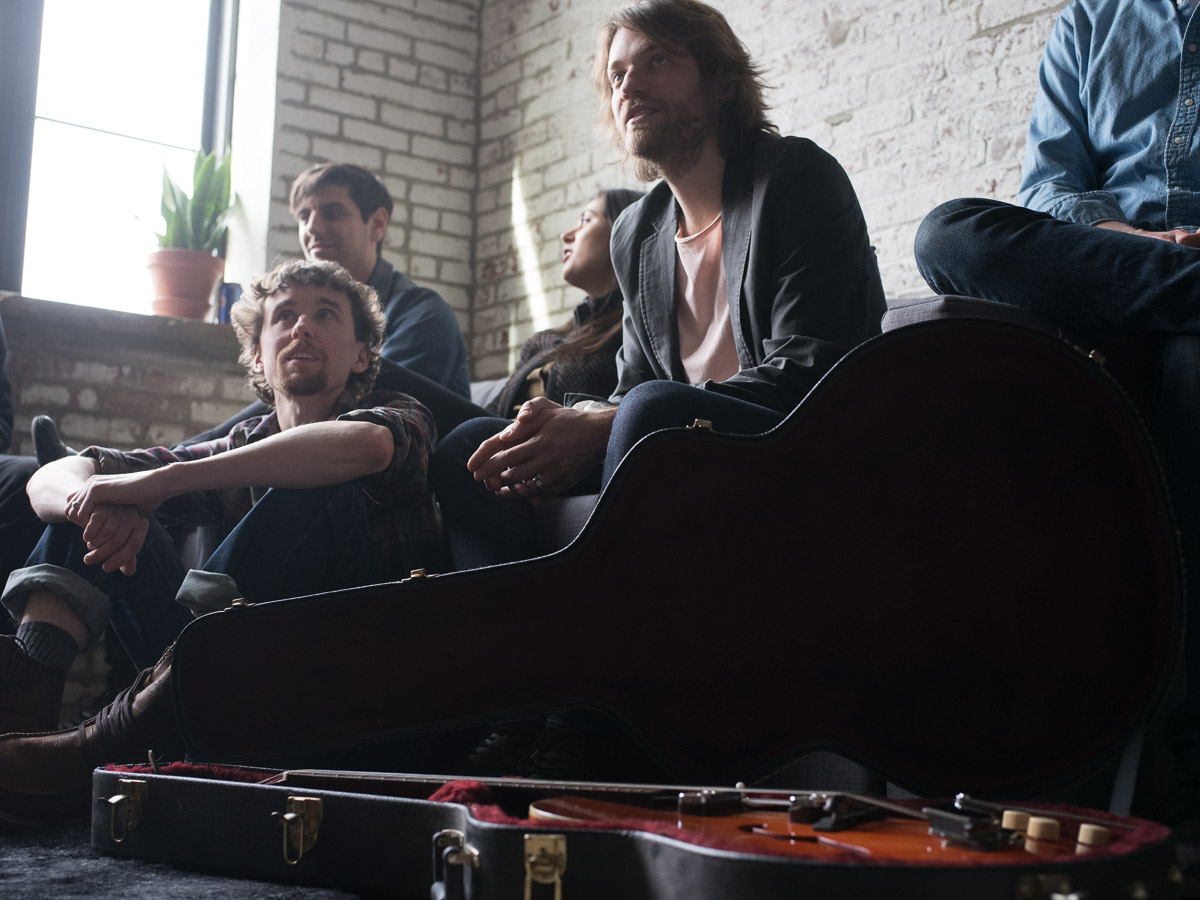