There was no forgetting Marcus Alland’s expressively groove-driven previous releases with his first two singles “Come Alive” and “Forza”, and the up and coming artist has dropped yet another wavily rhythmic experimental R&B Hip Hop track with “Lemme See”.

Through playing with elements of Trap and EDM Marcus Alland brings his sound into a contemporary arena without ever compromising on the organically textured immersive mesmerism which is found in their tracks. Usually, romantically rendered Hip Hop registers as slightly corny, yet, Marcus Alland has the perceptible ability to assert authority within his tracks whilst allowing you to soak up the sticky-sweet, slightly salacious lyricism.

After three flawlessly polished productions, it’s more than evident that Marcus Alland deserves a spot on your radar.

You can check out Marcus Alland’s latest single Lemme See for yourselves by heading over to Spotify now. 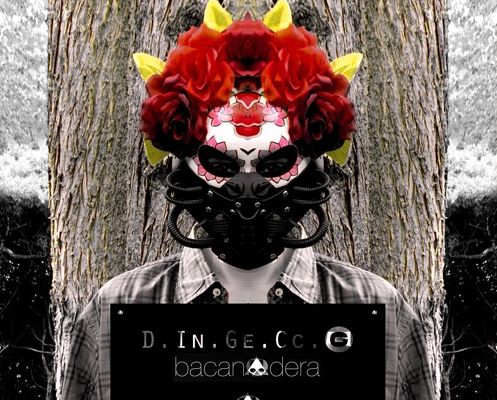 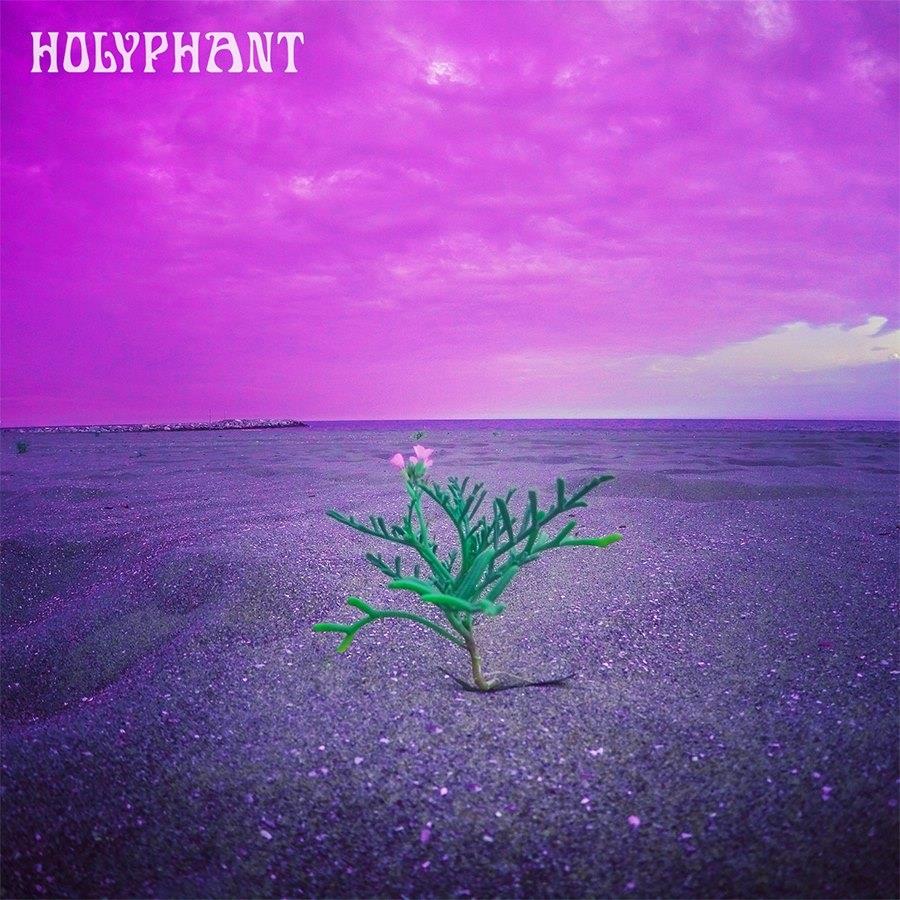 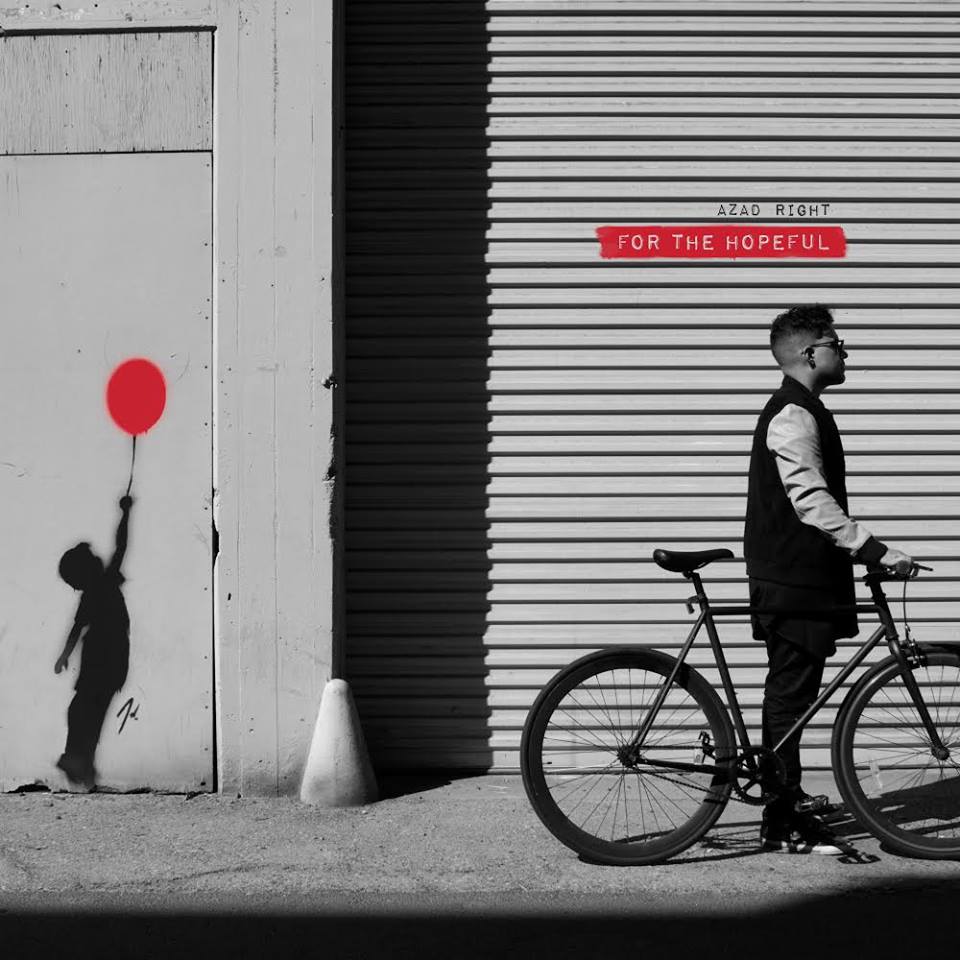