The title track from her latest EP, “Psychic Distance” will have you reminiscing about past relationships and the evidential changes that follow. Similar to fellow indie icons like Sheryll Crow and Courtney Barnett, Millstein clevely crafts her songs to remain in the minds of those who listen. Her “haunting melodies” and longing lyrics really compliment the mellow folk rhythms, sending listeners to a well designed sentimental soundscape. Touching on relatable themes throughout “Psychic Distance”, Millstein taps directly into the core of indie rock while creating a dreamy atmosphere that’s easy to drift into.

It won’t be long before she finds her own ground in the Brooklyn scene, following the likes of other female fronted NY acts like Crumb and the Yeah Yeah Yeahs. Feel free to check out the single “Psychic Distance” by heading to Alli Millstein’s Spotify. 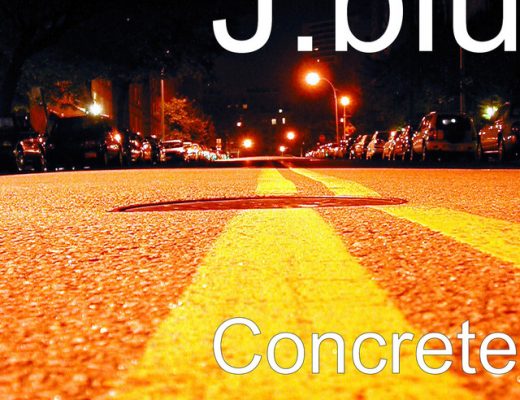 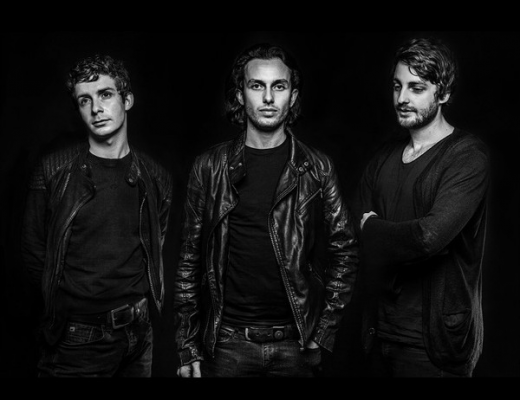 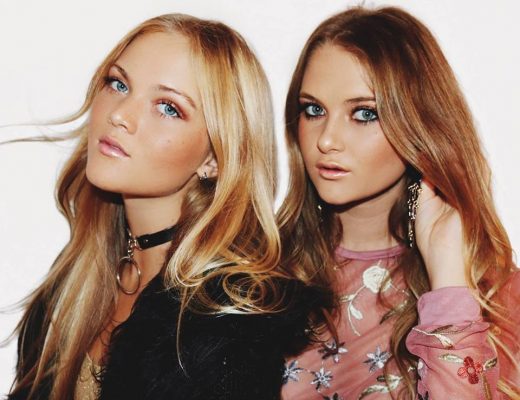