All Hope Remains – HindSight; An Astral in guise of Rock.

Hindsight is the first released project from the band and marks the start of what to expect from the 4-piece.

Forming a little over 2 years ago, All Hope Remains is an amalgamation of members from former Surf Coast bands, LostBoyFound and Driveby Epic. Spending the first chunk of their time together behind closed doors writing and creating a fresh sound that they were all excited about, before moving on to gigging under the band name Kill The King, which was eventually changed upon finding the name didn’t truly reflect the project they’d worked to build, All Hope Remains is a punk-rock band taking a contemporary approach to a scene that boomed in the mid 90’s.

The EP’s song opener,  ‘Sorrow Sustained’ is a heavy metal rock song with a simple but yet captivating lyrics. It’s got an immense deep sound that’s enhanced by the rhythmical rock madness that’s induced by the rock guitar string.

The lead singer of the band has this nice vocal ability that’ll make your pay close attention to the song lyrics.

‘Tolerate’ is also one of my best personal song from the EP, it’s just a peculiar grace waiting in line to be felt by listeners: a mini-odyssey in quiet post-punk experimentation, brought to life with playfulness, eccentricity, and sly compositional sophistication.

‘Bleed Regret’  ideas are caught in mind-warping feedback loops. It’s more of a mix of twirling reverberation of a balmy calm kind of song that’s definitely reflective with the heart-tugging lyrics.

The beauty of lovely, fingerpicked ‘smoke and mirrors’ song are lit up by strands of clever melodies. However, what’s quite notable is the synonymous of the sound with the previous song before it.  For every classical element in the sound thus far, there is this punk guitar, rudimentary beat. And it come off as though they are exactly of same sound.

The whole EP itself consists of a variation of early songs written at the start of their formation, and songs written more recently, offering an insight into the growth of the band over the past few years whilst remaining consistently tight and mature throughout. Taking influence from bands such as No Use For A Name, Strung Out and Bodyjar, who lead the uprise of the punk-rock scene in the early 90’s, All Hope Remains present a modern interpretation of the music that inspired their development as musicians.

Once you spend enough time inside the fragmented world of Hindsight you’ll be caught wondering which is which. ‘These Machine’ is particularly one of the most creative song in the album although it’s plagued with a myriad of incessant pitch falls.

Hindsight is thrillingly episodic and a severe loud metal rock. The guitarist of the band deserves more accolades for real! Apt and well mastered sound goals was what the guitarist coached us on.  The last song of the EP slowly mirrored Linkin Park’s Numb somewhat – – it’s really an astonishing experience listening to the song.

What’s more laudable is the innate songwriting ability of the band,  and the eccentric ethos of the well composed catchy beat Behind Hindsight. 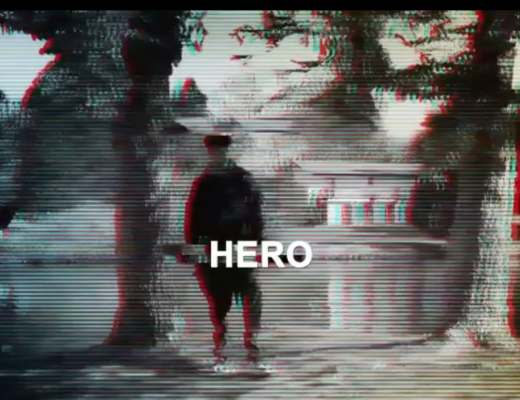 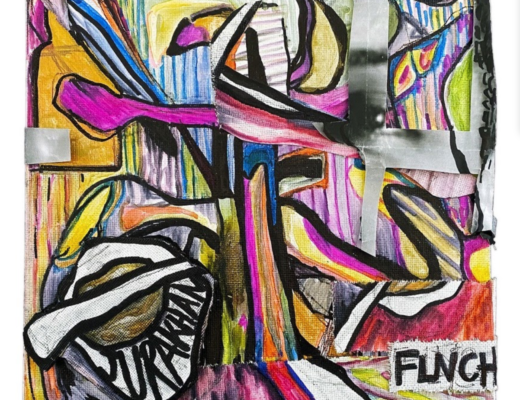 JURAKHAN has made his dark electronic hip hop debut with his FLNCH EP. 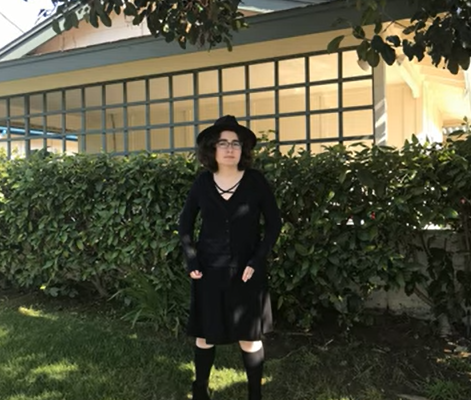