Alien Of Nature sees us all moving in frantic symmetry on, ‘What Are We Trying To Be’

With another single off his well-received 12-track release ‘Motion In Time‘, Alien Of Nature asks that deep question that so many of us totally avoid or sweep under the carpet with the profound track, ‘What Are We Trying To Be‘.

Alien Of Nature aka Mike Baran is a courageous Minneapolis, Minnesota-based indie alternative rock/Americana artist and Cannabis Consultant/Farmer who made the move from the smoggy climates of California to follow his creative dreams.

After roaming free with his single from May 2021 that has us gazing outside the dusty window on ‘Canyonlands‘, Alien Of Nature exhibits that calming presence which decided that music was his calling and shows his majestic storytelling yet again with his fearless attitude and soothing vocals.

‘What Are We Trying To Be‘ from Minneapolis, Minnesota-based indie alternative rock artist Alien Of Nature is that striking track that urges us to make that right decision when we find that fork in the road, that will secure our destiny forever. Which way we turn is so vital – as if you make the wrong call – you will be headed down into an underground cave that could claw your soul away from your kind spirit forever, as the wild jackals look deep inside your worried eyes.

Working out which road to take, is the most important decision we can ever make after all.

Listen up to this new single on Soundcloud and see his travels via IG. 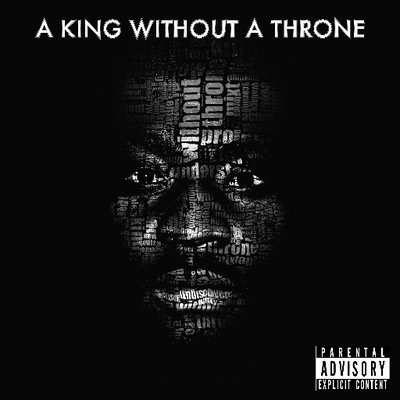 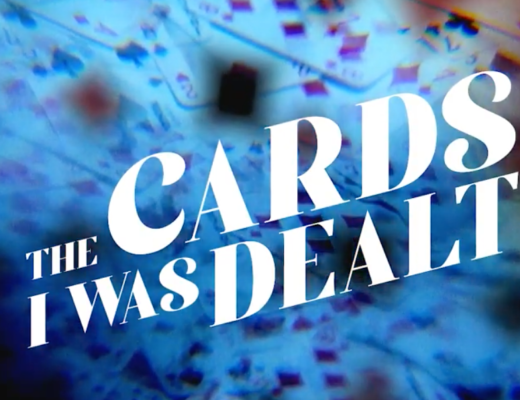 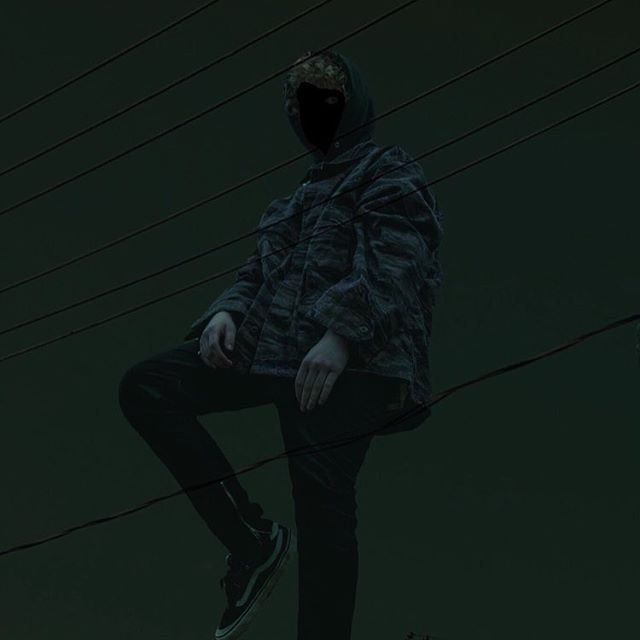