Originally made with the trusted skills of the much-respected DJ/music producer Rokuro, Alexander Joseph removes the camouflage and sees right through the illuminated lights on the new anthem to brighten up your smile on ‘Firefly‘ (Alternate Version).

Alexander Joseph is a UK-based indie singer-songwriter who has gone back to his grounding roots of indie-pop for this guitar-led single of sterling significance.

”His uplifting songs about overcoming obstacles have been a consistent theme throughout his previous work and he remains
committed to channelling important & heartfelt messages through his music.” ~ Alexander Joseph

With one of the most meaningful singles that have been heard in 2022 so far, Alexander Joseph delights in previously unfathomable levels of excellence with ‘Firefly‘ (Alternate Version). This is a must-hear song that has been made to switch on our lights – that are comprehensively alive again – with that fearless fire to achieve anything we set our hearts to.

‘Firefly‘ (Alternate Version) from UK-based indie singer-songwriter Alexander Joseph, is a foot-tapping delight that urges us to get away from the shadows and rise up high again where we belong. This is one of those tracks that seems to be like a hot water bottle on your unconscious soul – that needs to become alive again – so that you can truly strive over that mountain that has been hiding you away from those good intentions. Showing us how it can be done, this is an important soundtrack that needs to be heard by millions all over this healing world.

Hear this super single on Spotify and check out the IG for more. 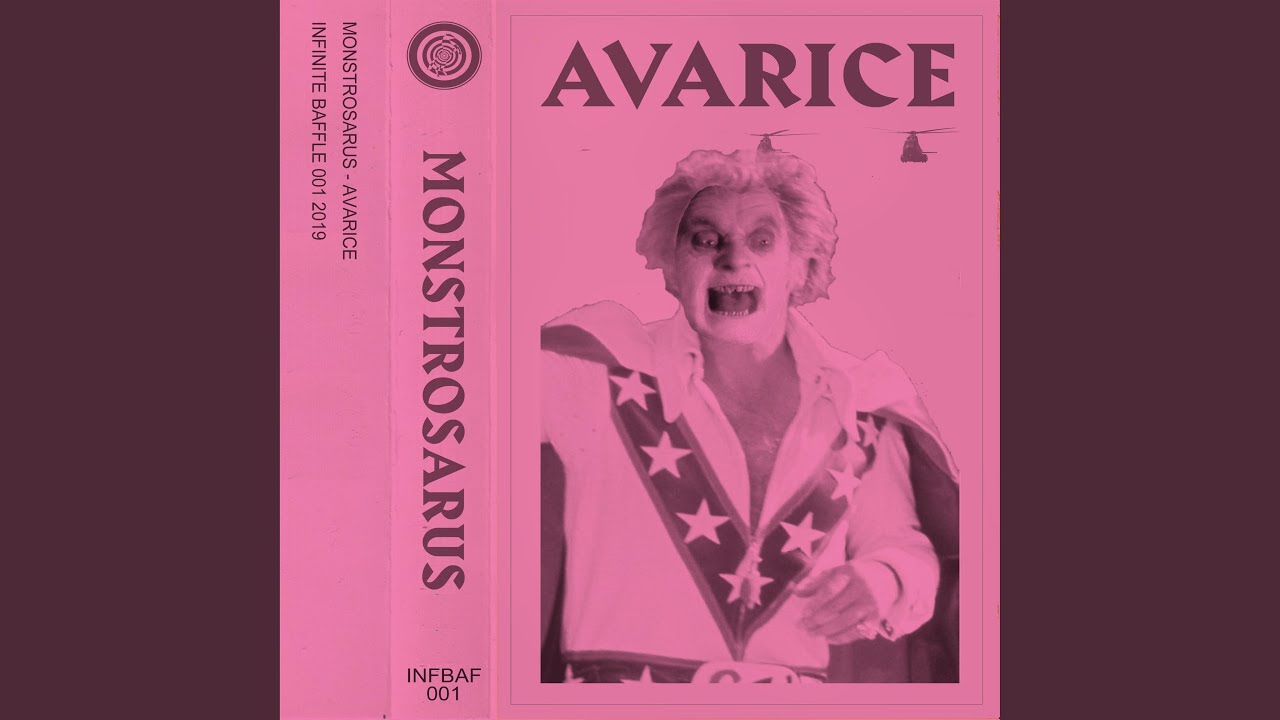 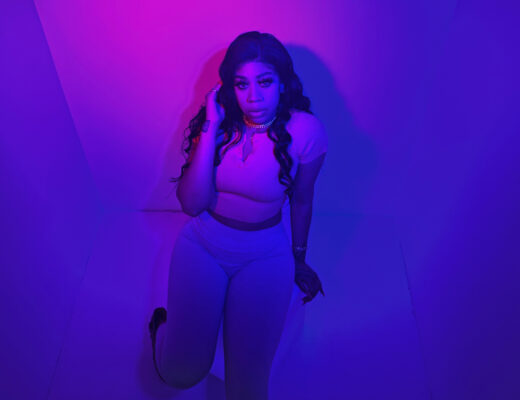 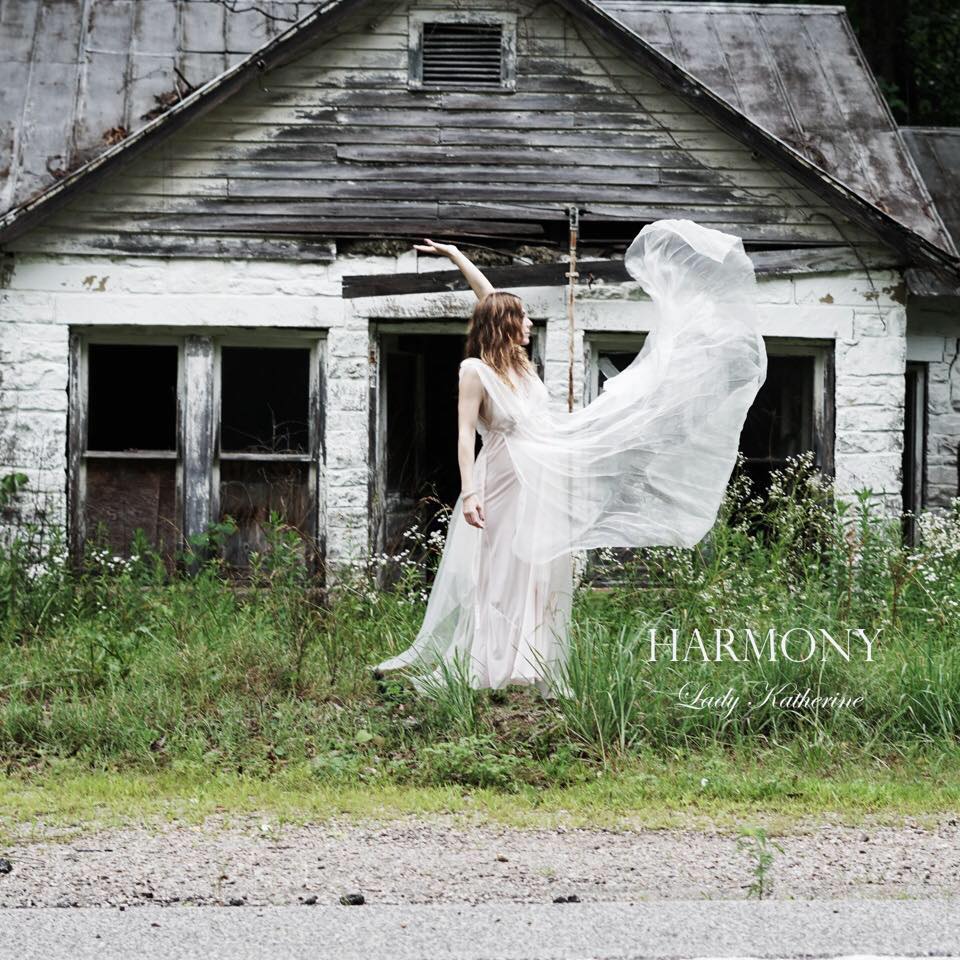