After spending two decades learning how to melodically speak to rhythmic pulses, the New Jersey-based composer, multi-instrumentalist, and producer, Alex Tea, has done more than hone in on his sound. Based on his latest artfully soulful, colourfully scored single, Away, he’s reached a new production plateau. To say that it is on the same level as Lou Reed’s iconic single, Perfect Day, wouldn’t be a stretch. It is the perfect amalgamation of vibrancy, emotional candour and hazy catharsis.

The intrinsic timelessness becomes paradoxical through the fresh feel of Alex Tea’s composition and production style. It scarcely comes as a surprise that he’s had his part to play in a significant number of collaborations and has worked with some of the most revered producers, including Pat Van Dyke and Victor Rice.

Each new release is a brand-new tonal palette; Alex Tea has an ever-intriguing tendency to experiment with his affinities for roots reggae, electro-pop, soul, folk and funk. You’ll hear nuances of them all in this kaleidoscopically blissful single.

Away is now available to stream on Spotify. 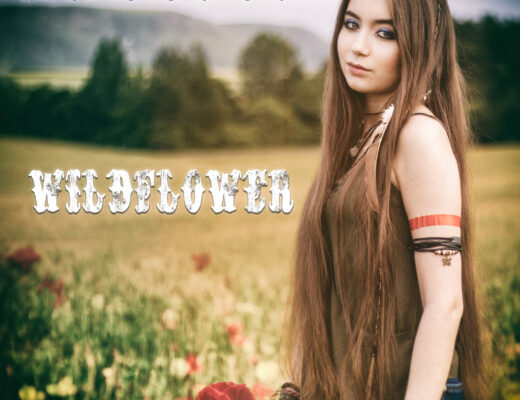 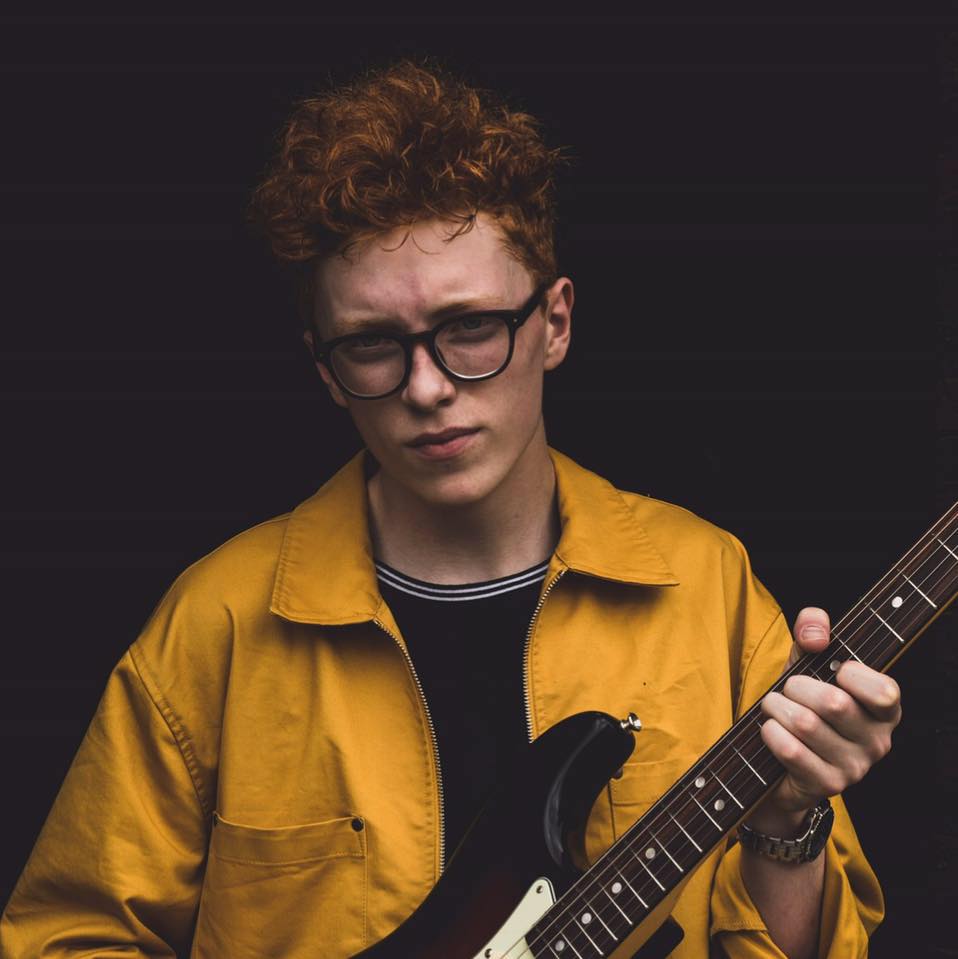 Alec Wigdahl – Like Summer: The Essential Easy Listening Track for Your Winter Playlists 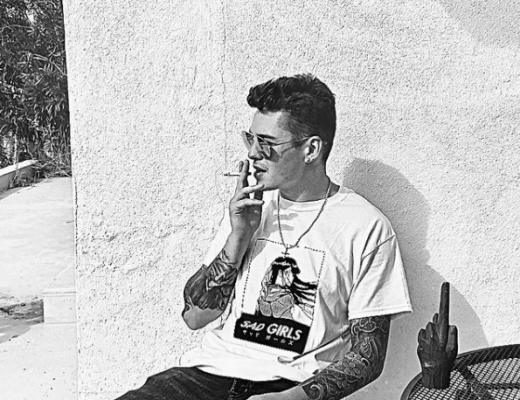 Dunno What The Hell I’m Sipping: DRUZi looks for the no-names party on ‘Tight Rope’