Alex PGSV is an indie emcee from Charlotte, North Carolina and he jumps in with the bouncy banger called ‘Wouldn’t Judge‘.

Taken off the debut album called ‘Purple Matter‘, ‘Wouldn’t Judge‘ is a trap Hip Hop journey with a late night beat that gets your attention as it skids right through the car park with a screech. This is all about not judging anyone and just going for it life. You don’t need to worry about anyone with so much going on in the world.

Alex PGSV has a confident flow to his raps and slams in with gritty energy and visual storytelling. This is a slow rider tune while cruising around with the homies. The haunting and ominous crush on the speakers fills the wheels with extra speed as you can transfixed on the brilliant beat.

‘Wouldn’t Judge‘ from Alex PGSV is an indie rap cruise trip all the way over the trap music vibe that spirals through the night.

Stream here to hear this song on Spotify.

Click here to find out more about this artist on Insta. 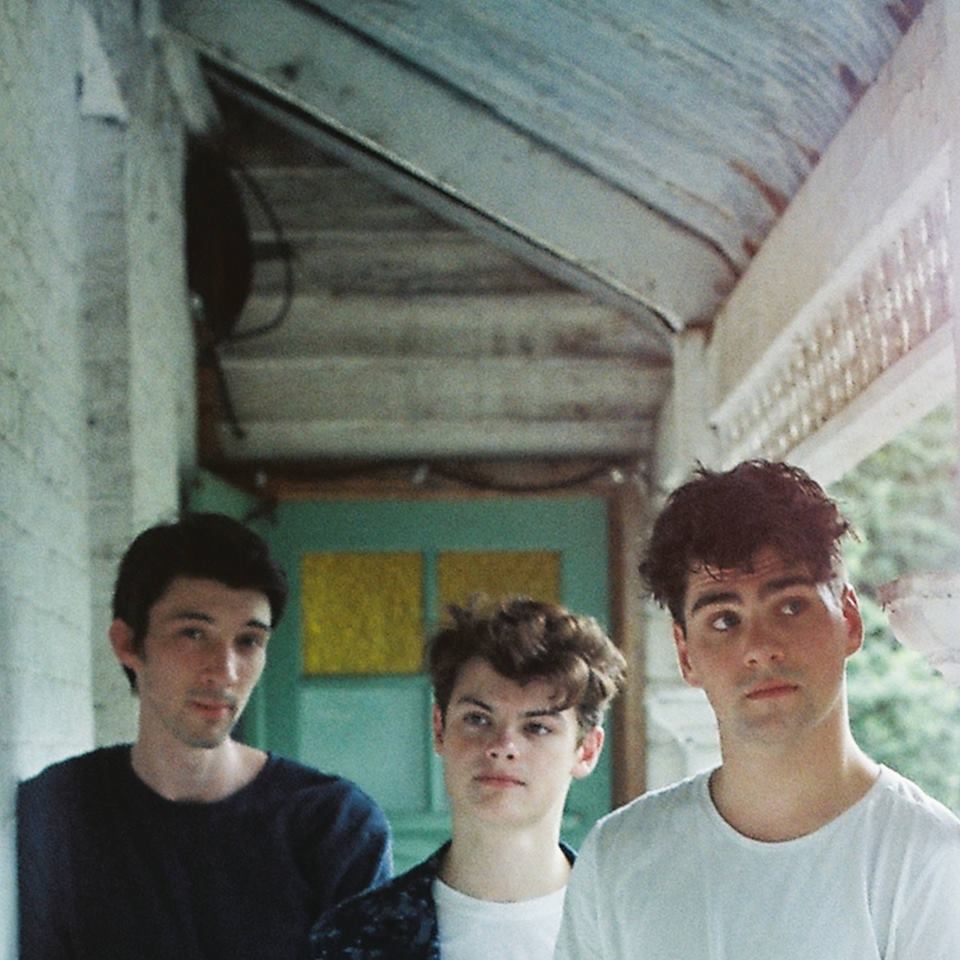 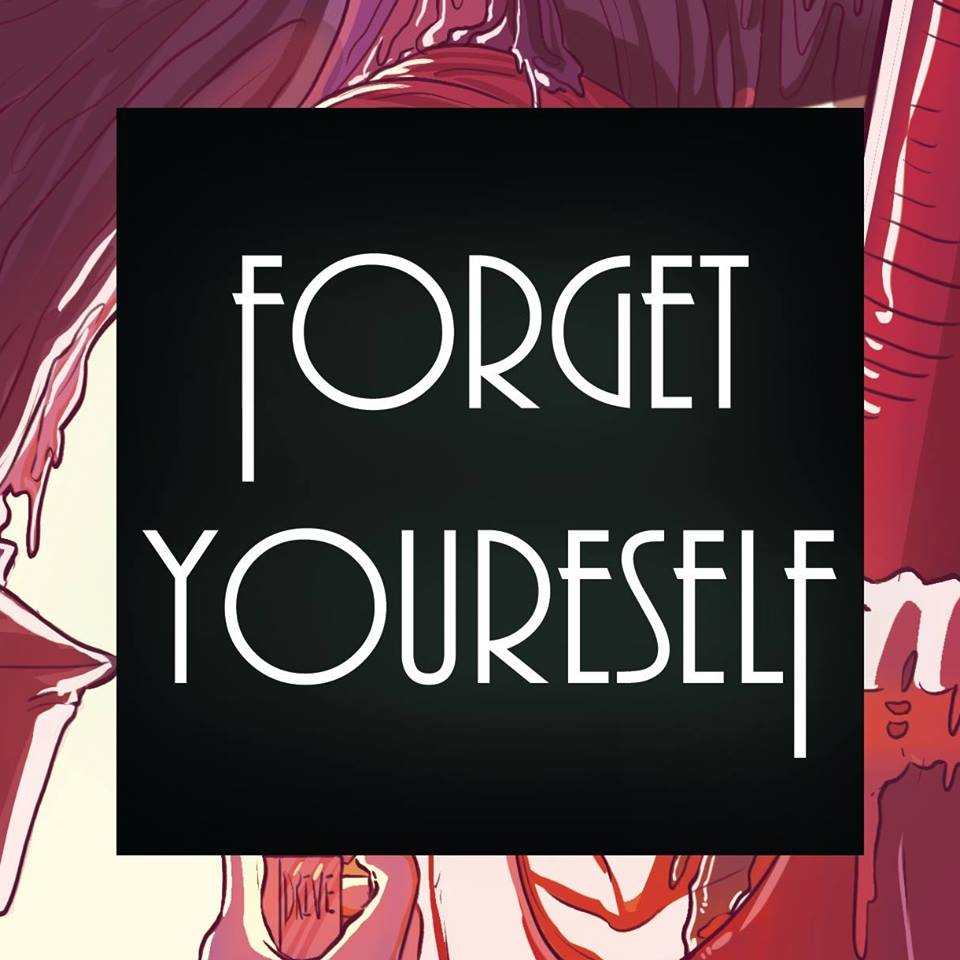 Forget Yourself – Fall for You: Expressively Transient EDM Trap 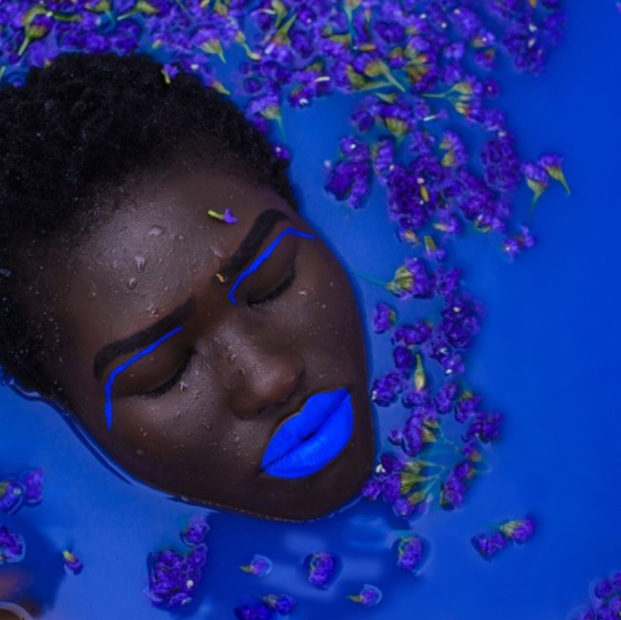