Following on from his debut project ‘L.v.M‘ that dropped in 2021, LF Nosha raps to the ladies about not being interested in anything romantic that isn’t on his own terms with, ‘No Company‘.

LF Nosha is an underground Birmingham, Alabama-based indie Hip hop artist who has been steadily building a loyal following since he first emerged in the rap scene last year.

Cruising in with a quick-fire flow that shows you into his life in the hardcore streets as a motivated entrepreneur, LF Nosha is hiding the bag from anyone who wishes to get their claws on the treasure that he has been carefully growing. There is a menace in his rhymes that shows the lengths he will go to protect what is his, in a world where your jewels can get swiped if you close your eyes at the wrong time.

‘No Company‘ from Birmingham, Alabama-based indie Hip hop artist LF Nosha, is a paper stacked music video from a hungry young man who isn’t going to be tied up in the romantic drama that can sap his strength and your bank balance. The rugged raps and big smiles tell you everything, as he slams down hard with the truth about his current mentality. Gaining those riches with his crew is the only thing on his mind, as he looks to carve out his piece of the very big pie available.

See this humming video on YouTube and find out more on IG. 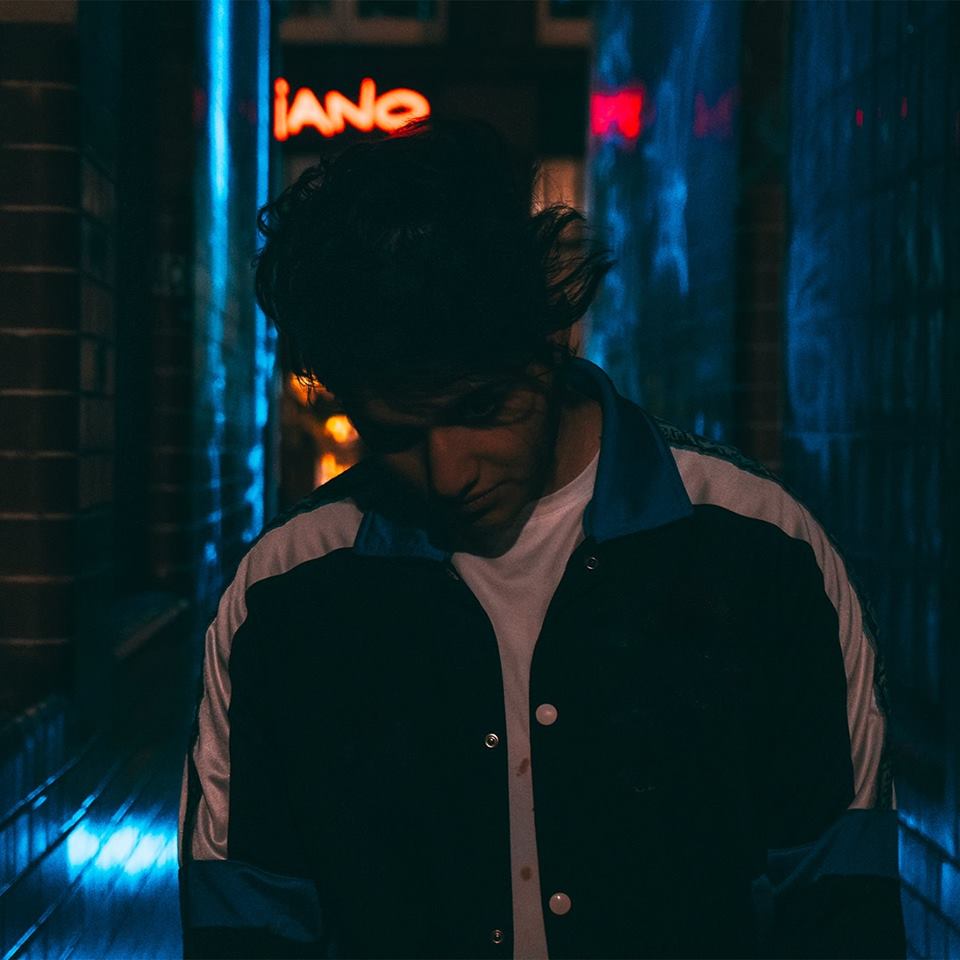 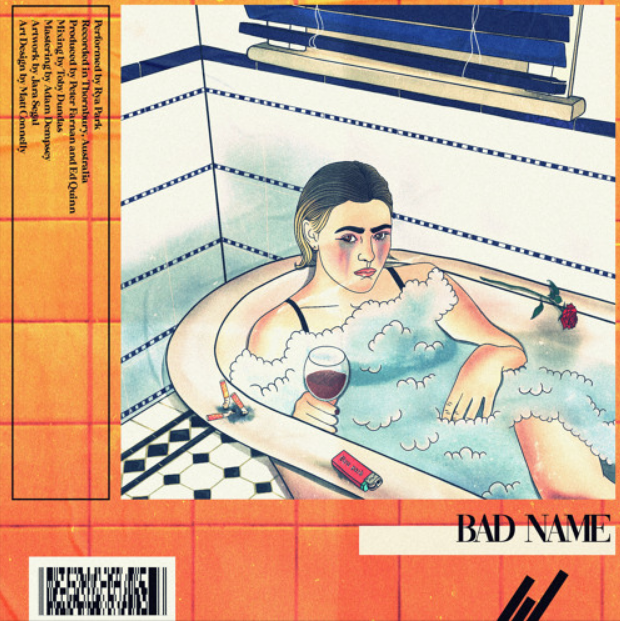 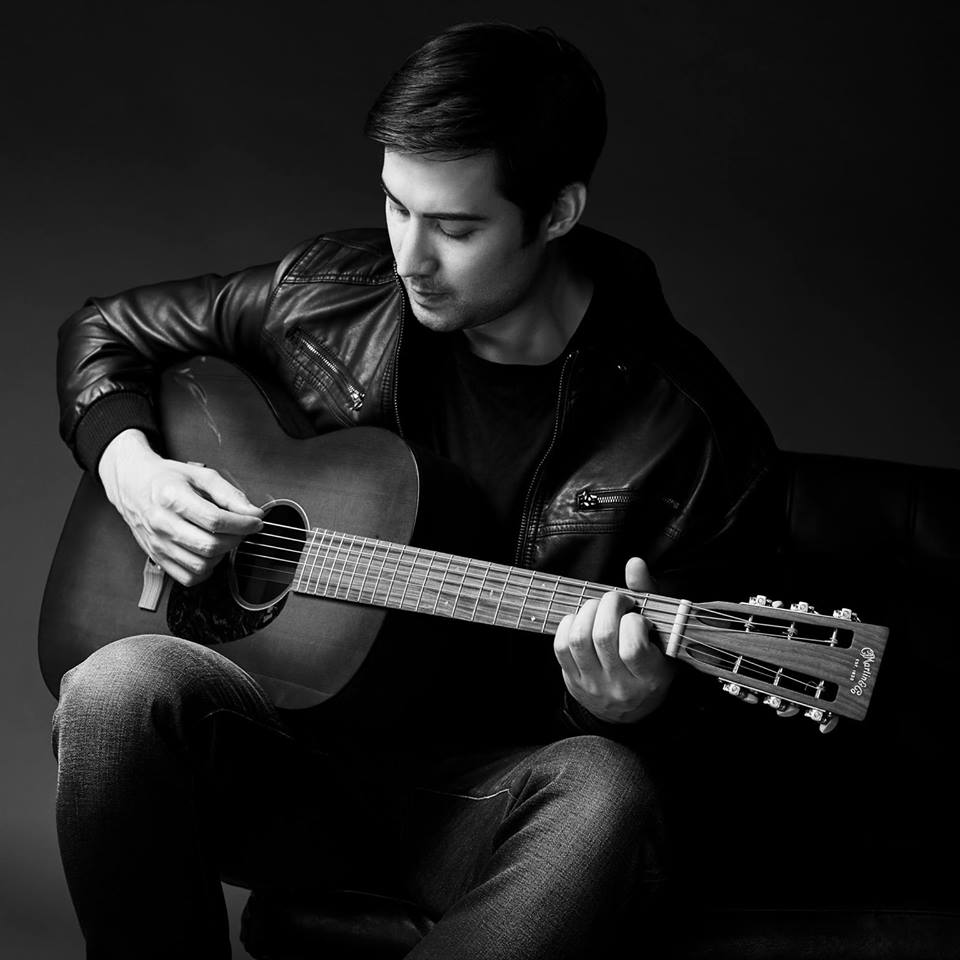 Tim Spriggs – As They Say: An Intricate Weaving of Resonant Alt Rock