Every now and again, I get a stark reminder of just how powerful a soundscape can be. The most recent single to leave me floored was the stunningly composed piano-led Folk Blues single “Red” from Bahrain-based artist Ala Ghawas.

There may be waves of melancholia in the poised melodic ebbs and flows which are more than capable of pulling you under. But there’s plenty of comfort to be found in the sublime pensive semi-orchestral arrangement along with Ala Ghawas’s magnetically warm vocals joined by ethereal choir backing vocals

Any fans of Nick Cave, Tom Waits, Nadine Shah are definitely going to want to check out Red along with the other virtuosic singles released by the deftly talented artist.

You can check out Ala Ghawas’s recently released single Red for yourselves by heading over to SoundCloud now. 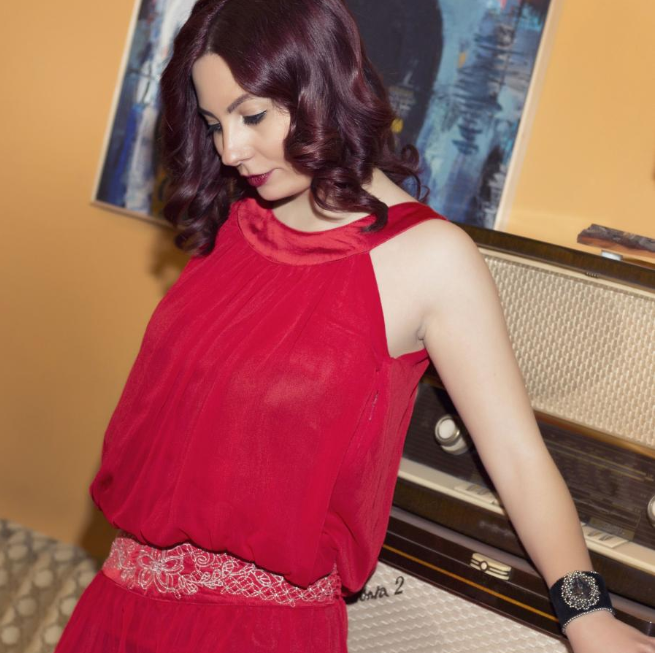 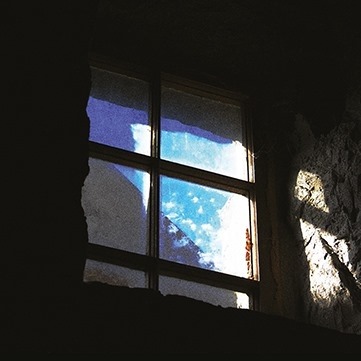 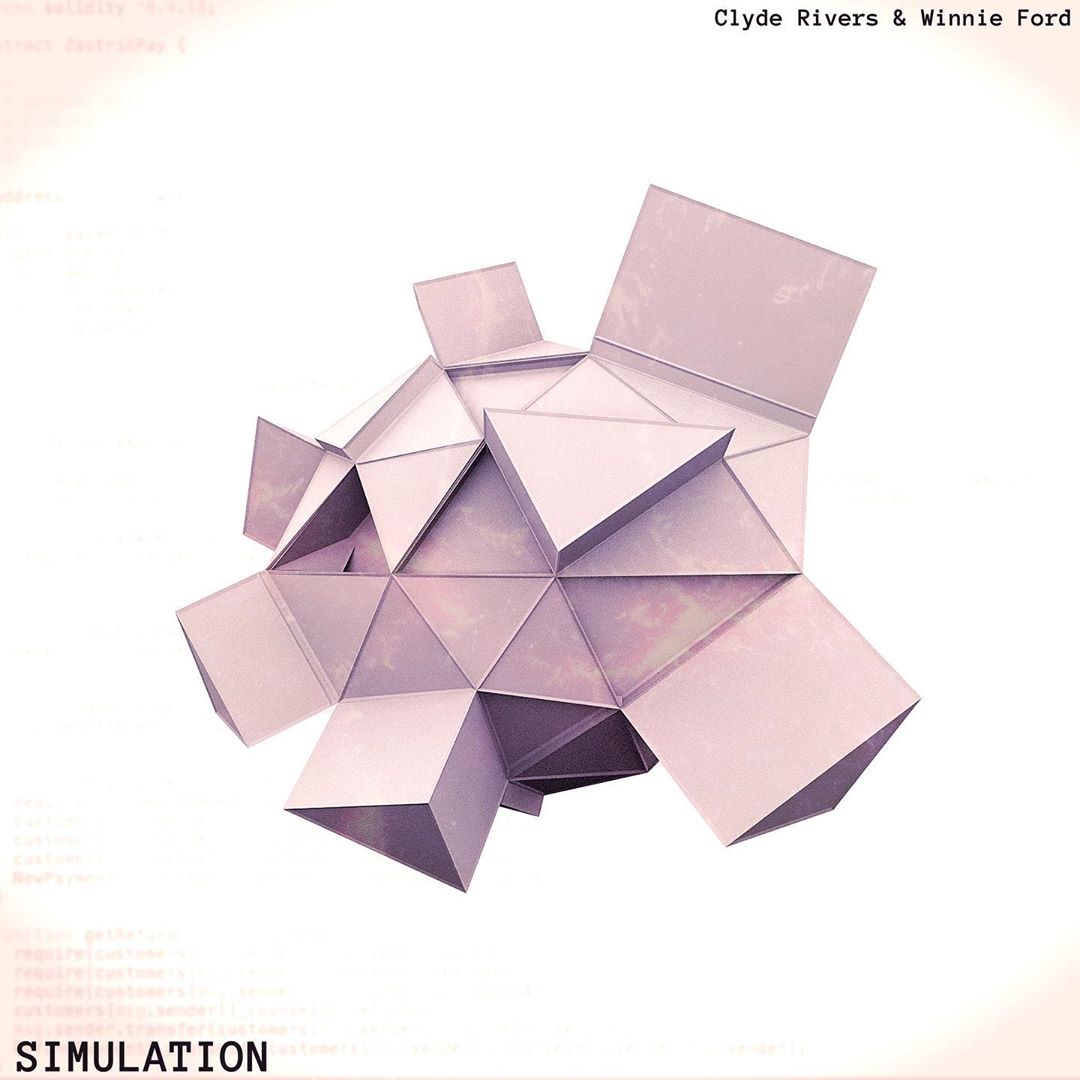