“Don’t Tell My Boyfriend” is the salaciously daring debut Dark Pop single from LA artist Aimee Saturne. If it was any more debauched Christian fundamentalists would be on a mission to cancel her.

Her sultry vocal timbre perfectly matches the lyrics which go further than pretty much any other Pop single I’ve ever heard. There may be plenty of tracks about romantic indiscretion on the airwaves, but Aimee Saturne’s is definitely the hottest. Even the atmospherically tantalizing stylistic beats drip with sex appeal.

To say that she’s earned a spot on our radar feels like an understatement. We’re practically infatuated.

You can check out Aimee Saturne’s provocatively ensnaring single Don’t Tell My Boyfriend for yourselves by heading over to Spotify now. 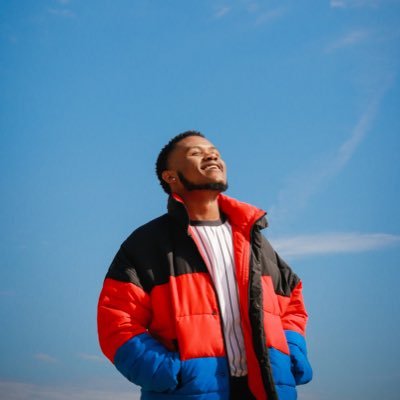 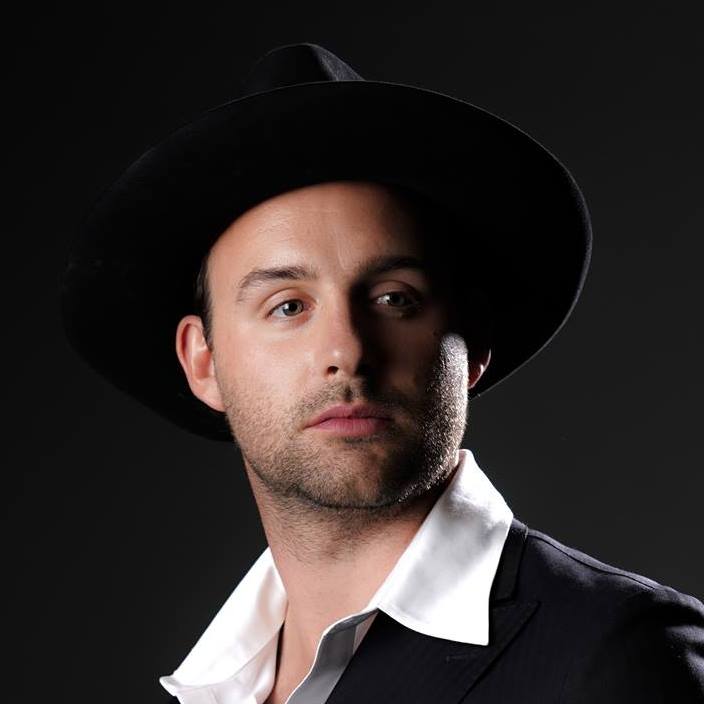 Axel Jansson – Everything I Crave: A Contemporary Kick for the Roots of Rock 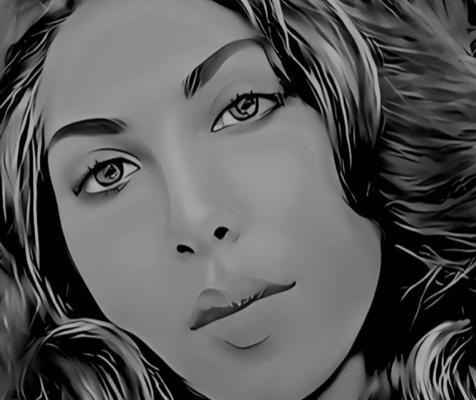