“Woolves” is just one of the singles which you will find on the up and coming artist Adjacent Cruise’s debut album “Light as a Feather, Heavy like the Sun”.

The acoustic alt rock album which was released on September 8th unravels as a concordant aural smorgasbord of Folk, Indie, and unadulterated Americana.

If you can imagine a hybrid soundscape with elements of Bowie, the White Stripes, and Elliot Smith, you’d almost get an idea of the mesmerism which lies in tracks such as Woolves.

Thanks to the colourful lyrics which spill plenty of imagery and the authentic bluesy Rock n Roll rhythms, it’s fairly difficult not to fall into this melodious track and allow it to fade out without experiencing adoration for the nostalgically inclined single.

You can check out the standout single from Adjacent Cruise for yourselves by heading over to SoundCloud now. 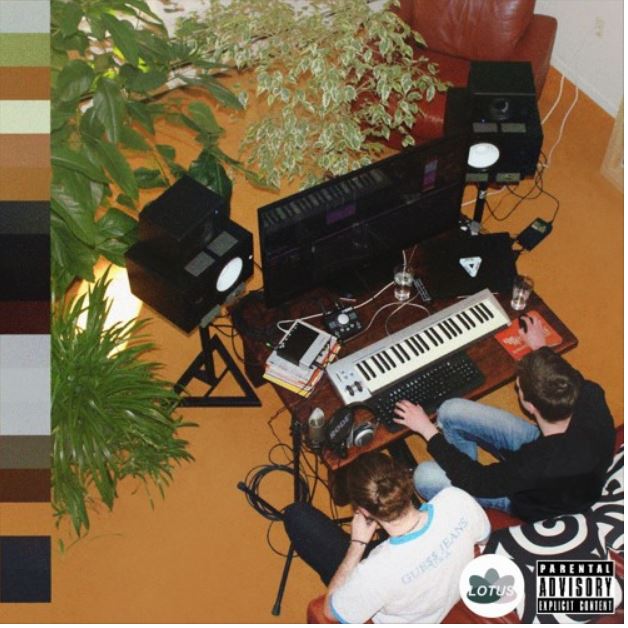 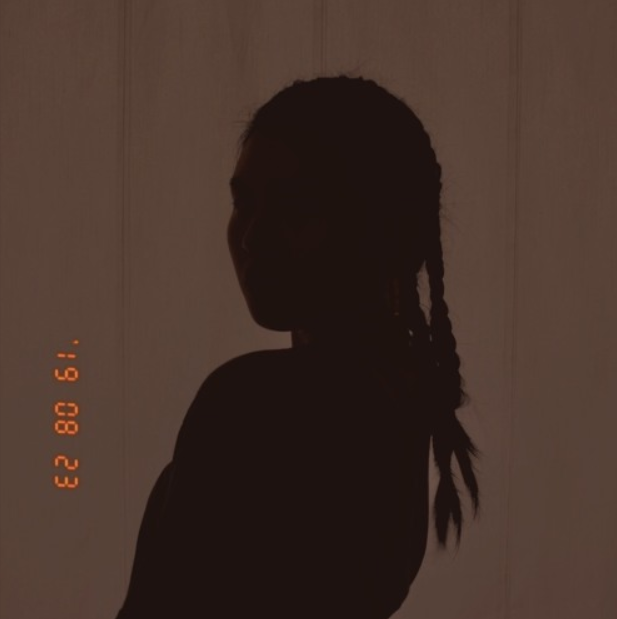 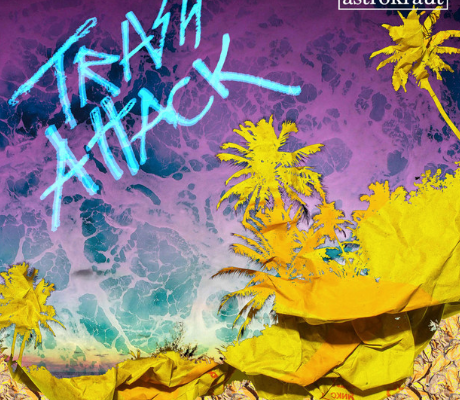