If the idea of folk and pop meeting together in an upbeat and commercial package has you shuddering at the memory of the likes of Mumford and The Whale’s brand of generic gene splicing, then thank the stars for Adam Wendler. His music is all the things I have just described but he seems more expertly guided in his choices. The melody is infectious, the beat groovesome and the lyrics relatable, the folk integrity and the pop catch blend seamlessly and his understanding of dynamic is masterful.

It’s a song which shows how neatly genres can dovetail into each other when a bit of thought is put into the artisanship and Adam can sleep safe in the knowledge that if ever he decides to take a break from the live circuit his songs would be snapped up by any artist with an ounce of common sense, right up to the likes of Ed Sheeran. I wonder what ever happened to him? 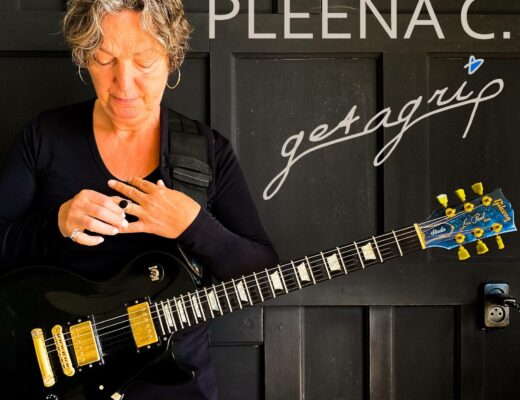 Protest Against Guns: Pleena C sings with so much meaning on the honest ‘Love Thy Neighbour’ 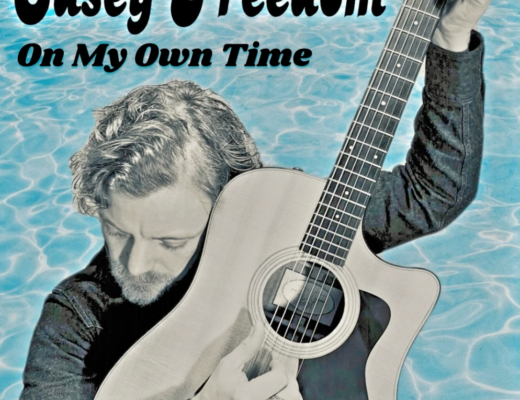 Casey Freedom is right on time in his country folk single, On My Own Time 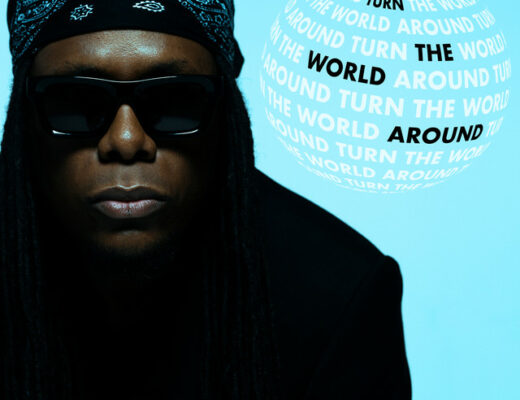 Not Gonna Front: Daemon kicks up the volume with the excellent ‘Turn the World Around’