Fans of Paramore, Kelly Clarkson, Taylor Swift & Avril Lavigne (does she still have fans?) rejoice, there’s a new soulfully sensational Pop Rock singer on the scene. Where Abigail has been hiding with her empoweringly resounding sound I have no idea, yet, all I can say is I’m so glad I found her. Her 6 track 2017 album Avalanche is full of domineeringly orchestrated soundscapes which will stay with you for long after the album has faded out. It is evident that Abigail poured her all into her first ever album, with track names such as Sober, Hurt Alone, and Gaslight, her pensive approach to her Pop Rock style may be reminiscent to many other acts that have come and passed before her but there’s no disputing that she’s in an element of her own. Her concluding track on the album Gaslight was one of the most evocative sounds I’ve heard for anyone who has ever dated a narcissist, consider the track an essential listen. Just grab the tissues first.

You can check out Abigail’s frankly spectacular album Avalanche on Spotify now. 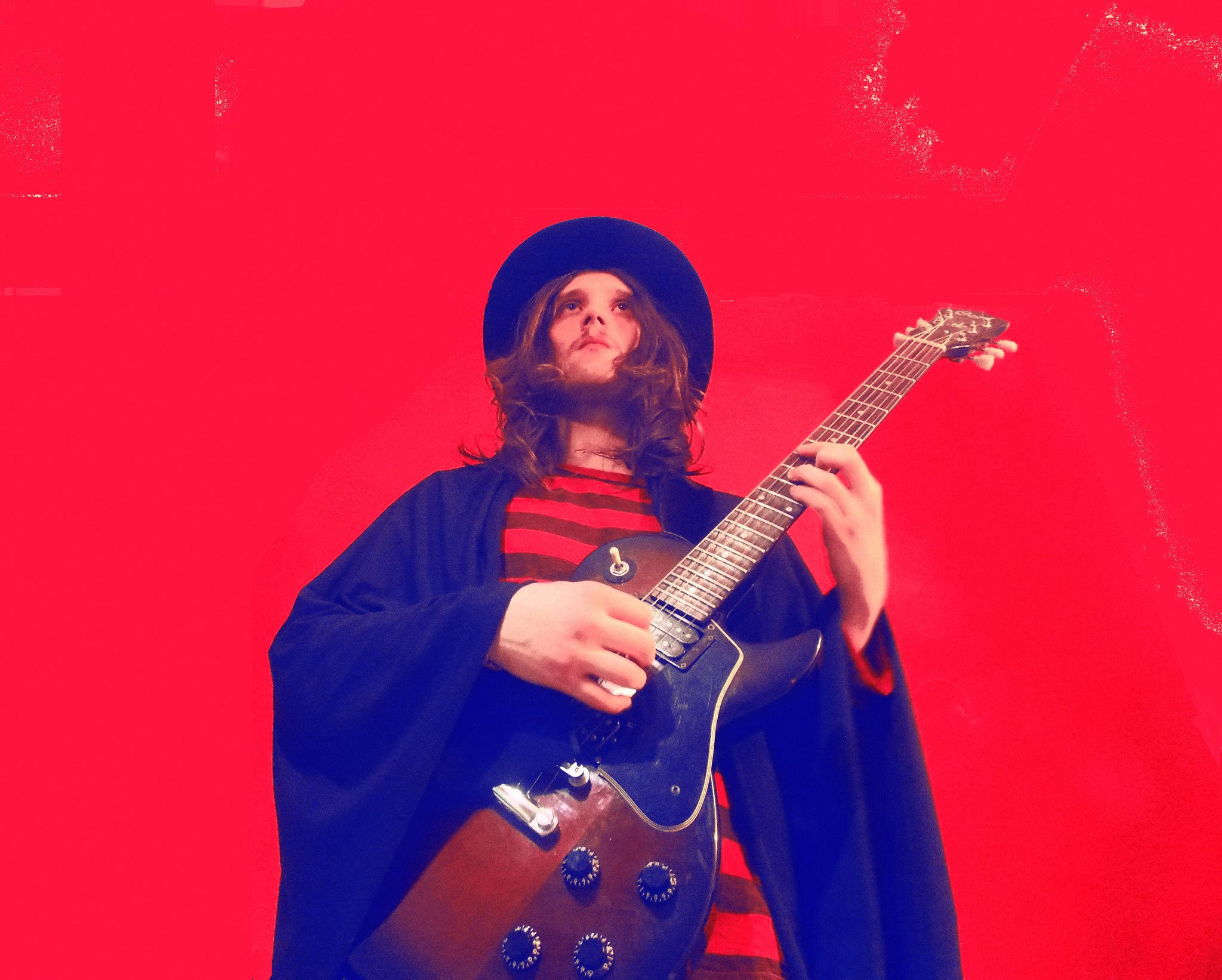 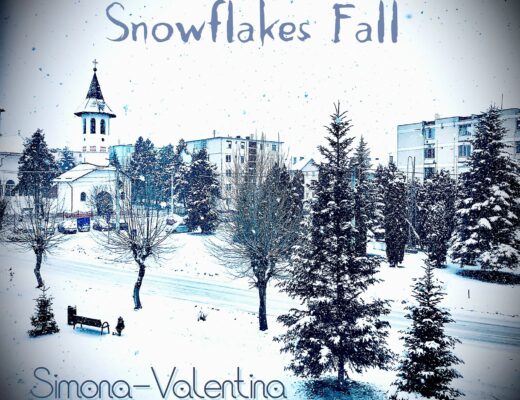 A remarkable tribute to her Grandmother: Transylvania-born Simona-Valentina makes her proud with ‘Snowflakes Fall’ 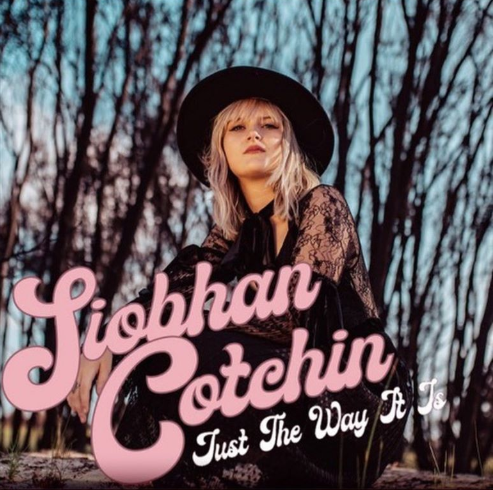 Alt Country Rock artist Siobhan Cotchin has released her nostalgically-inspired, stylistically-crafted Just the Way It Is