Boston-based singer and songwriter Abi Nav has released a new acoustic-pop track ‘I Know You But I Don’t’.

Abi Nav shows that his influences are clear and strong enough as a fingerstyle guitar opening helps set the stage for his vocal foray into folky acoustic cheerfulness with ‘I Know You But I don’t’. The track is mainly driven by Abi Nav’s vocal lines, and to it’s credit, doesn’t rely on anything but a series of well-crafted chords to get the lyrics from A-B and sweetly drop them off.

It’s a strongly written – if not simple piece – that deftly manages to showcase the best of Abi Nav’s boyishly poetic lyrics with some well-crafted and easygoing sensibilities that help the track dig its claws in just that little bit deeper. Give it a listen.

You can listen to Abi Nav’s ‘I Know You But I Don’t’ on his Spotify page here. 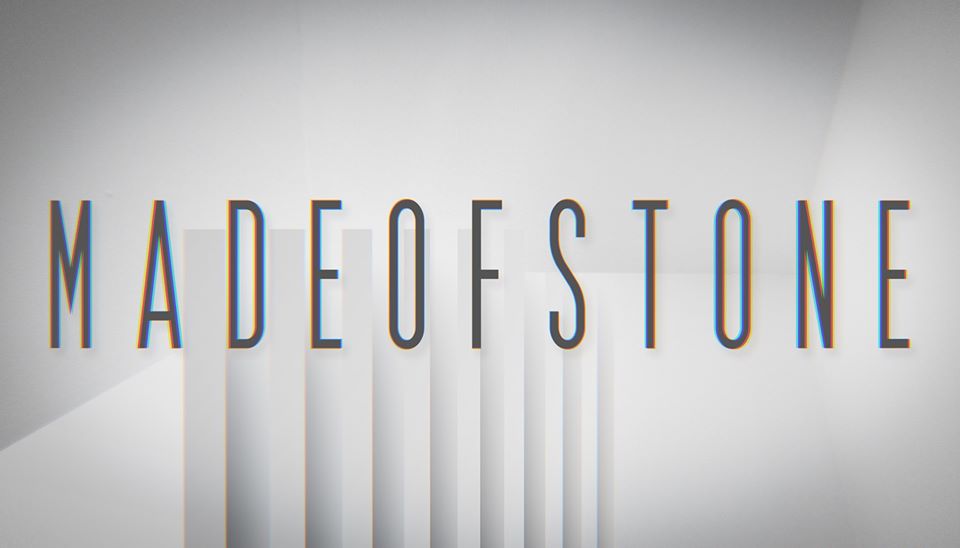 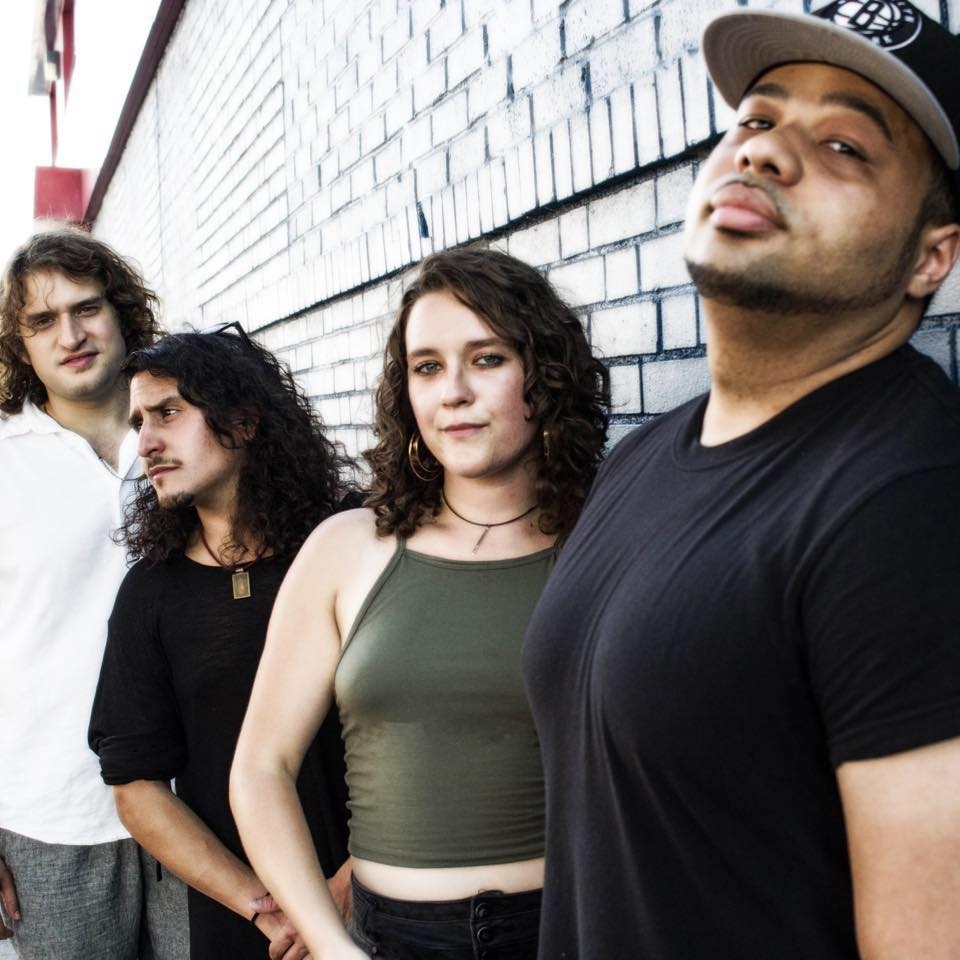 Adequate Fur – The World is Waking Up: A Powerful Genre-Mashing Existentialism-Crushing Offering of Alt Rock 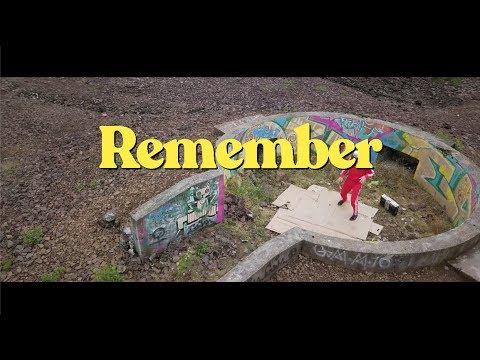