Under the influence of 90’s alternative rock and grunge and with a handful of songs produced within multiple past acts, Night Hymn is the first single by the solo project named Ghost and Ember.

Night Hymn presents itself as a rock ballad with mellow hints of alternative rock and grunge that you can mainly appreciate in each instrumental section in the arrangement. With drums and bass beautifully sticking together for a solid rhythmic section, an overdrive guitar accompanies the pleasing vocal melodies, giving back a pop rock feel that many of us were so drawn to in the 90’-00’s.

By channelling all of his previous efforts, Ghost and Ember is the project by Shay that embodies and fulfils the artist’s experiences throughout the years. It’s a combination of different opportunities where he definitely had enough time, and drive, to hone his song-writing and sound, supporting his dream to become a renowned musician.

Check out Night Hymn for yourself on Spotify. 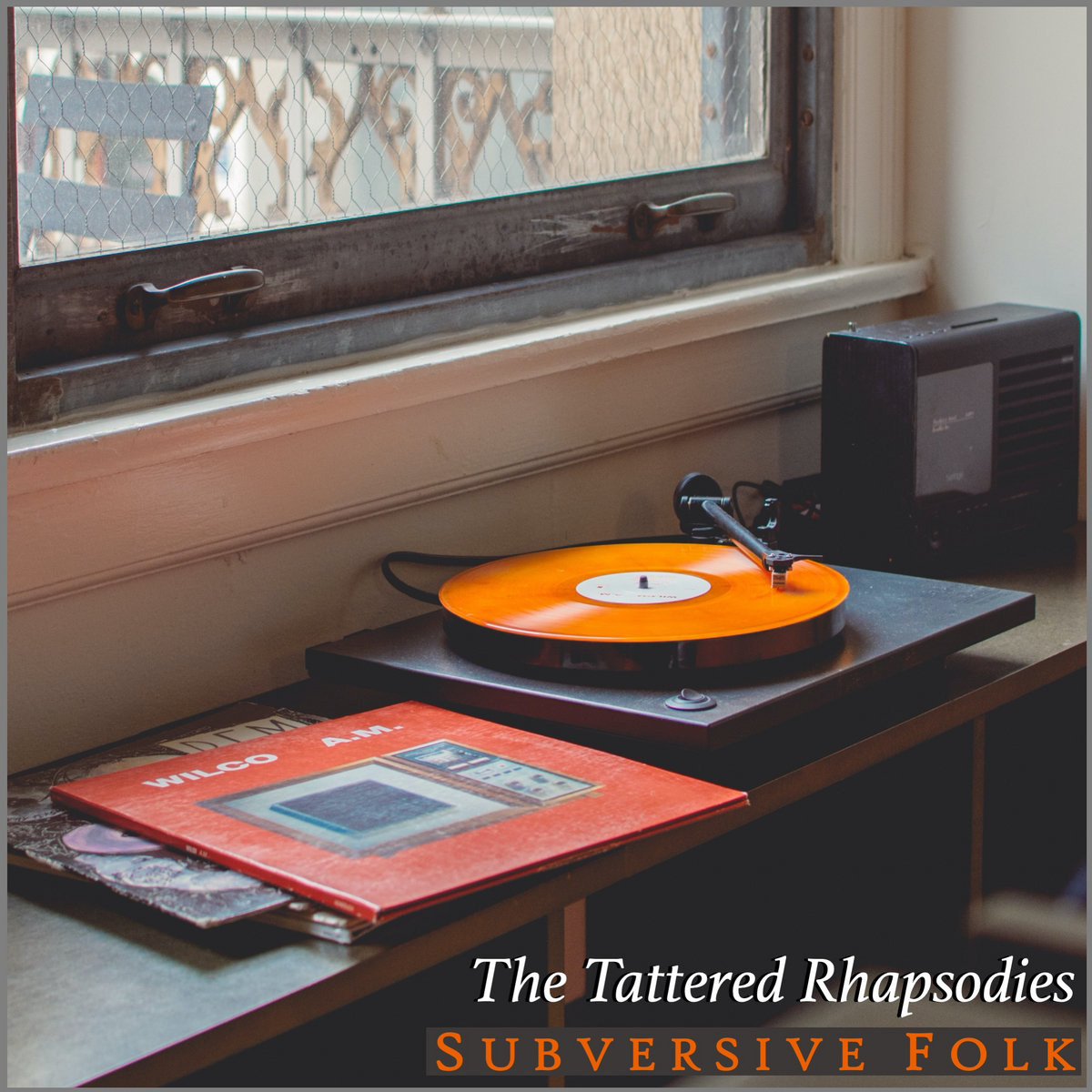 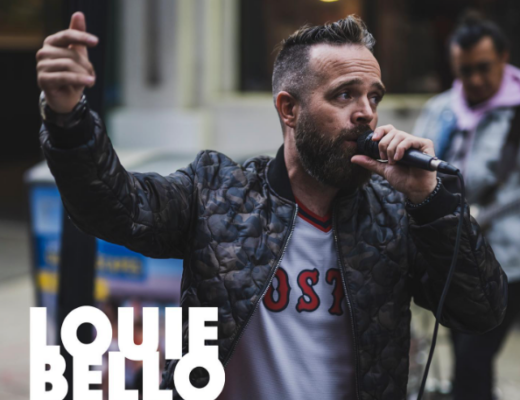 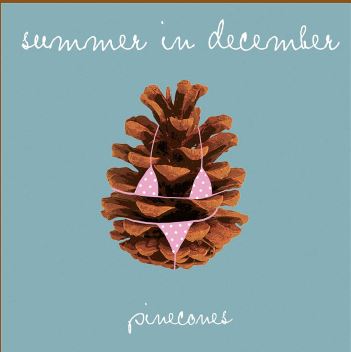