A Cinematic Score For A Film Yet Unmade

Just as some of the best and most unique experiences happen when you go off grid, as it were, where the road runs out and turns to green, when art runs out of rules to follow; music often only truly comes to life when you run out of labels that easily capture its essence. The music used to create Seasons Bloom range from pop, ambient, neo-classical, progressive, operatic, post-rock and cinematic but no one term can sum up more than a fraction of its beauty, so at that point you might as well stop trying.

Even the term song or track seems too inappropriate a word, for what Karl Ave does is create cinematic scores for films which haven’t even been made yet, but which just through their sonic grace conjure a thousand images. Images of wind-swept vistas, dream-like worlds, night time city streets, ancient landscapes and far flung regions of space. It is chamber-pop, but with studio effects, pedals and sonics recreating the graceful strings and gentle percussion and to no less emotive effect. The tools of making music may change but its effect on the soul remains undiminished and the music that Ave makes is the sort that bypasses head and heart and talks directly to the soul. 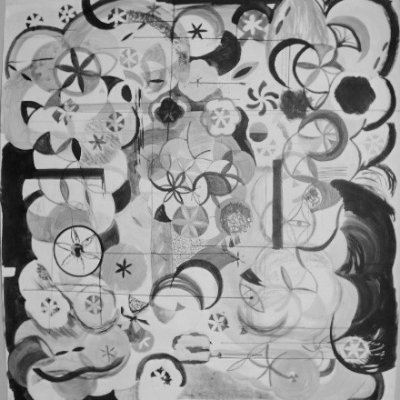 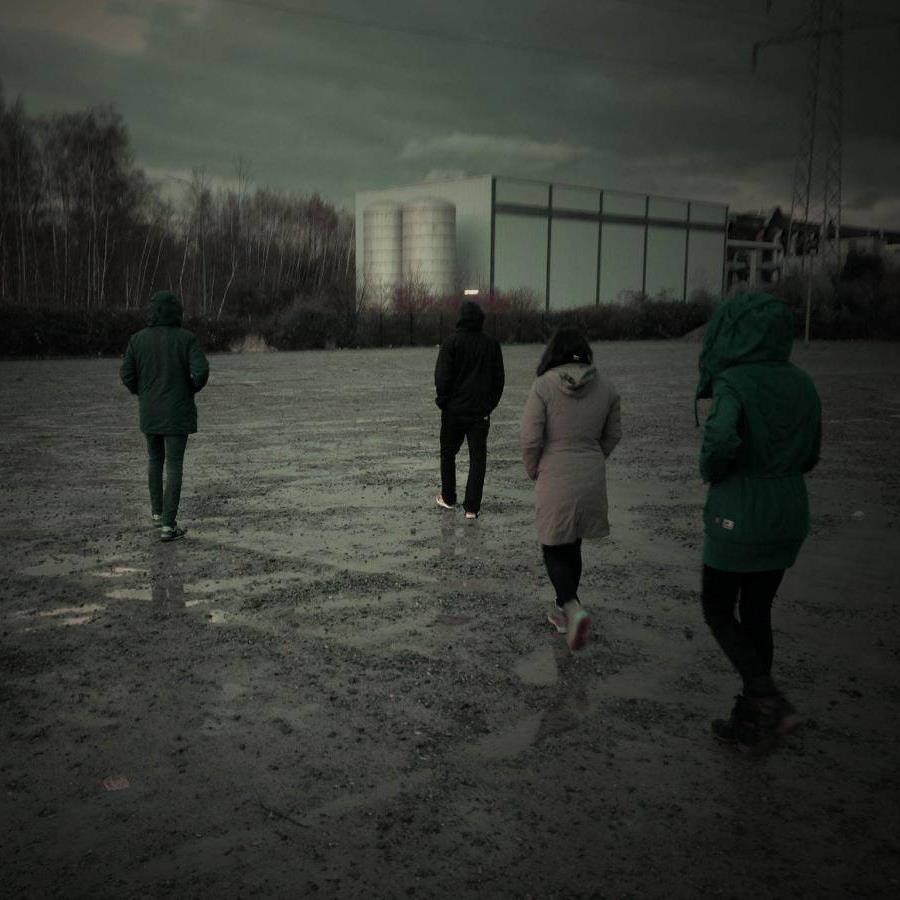 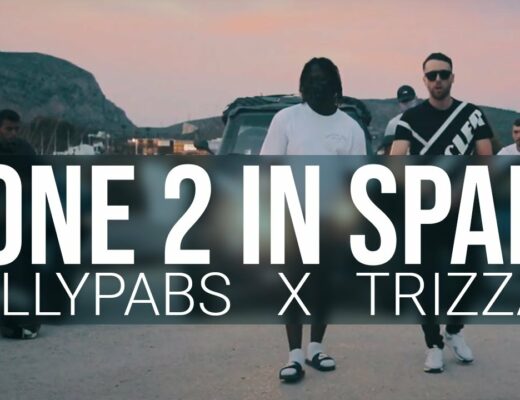