If it’s been a while since an Alt Indie track turned your soul to mush, delve into the jangly feverishly sweet melodies contained in Brighton-based artist 8udDha bl0od’s recently released single Song 1.

Any fans of Noah & the Whale will be equally as enamoured by the Song 1 as we were. It may be a little more frenzied and intricately turbulent than archetypal offerings of Indie, but that simply amplifies the charm which spills from the candidly humble lyrics which relay all too resonant romantic insecurity.

With each new release from 8udDha bl0od, their potential becomes increasingly more tangible. It’s safe to say that they’re the most creatively versatile artist we’ve ever had on our radar.

You can check out Song 1 for yourselves by heading over to SoundCloud now. 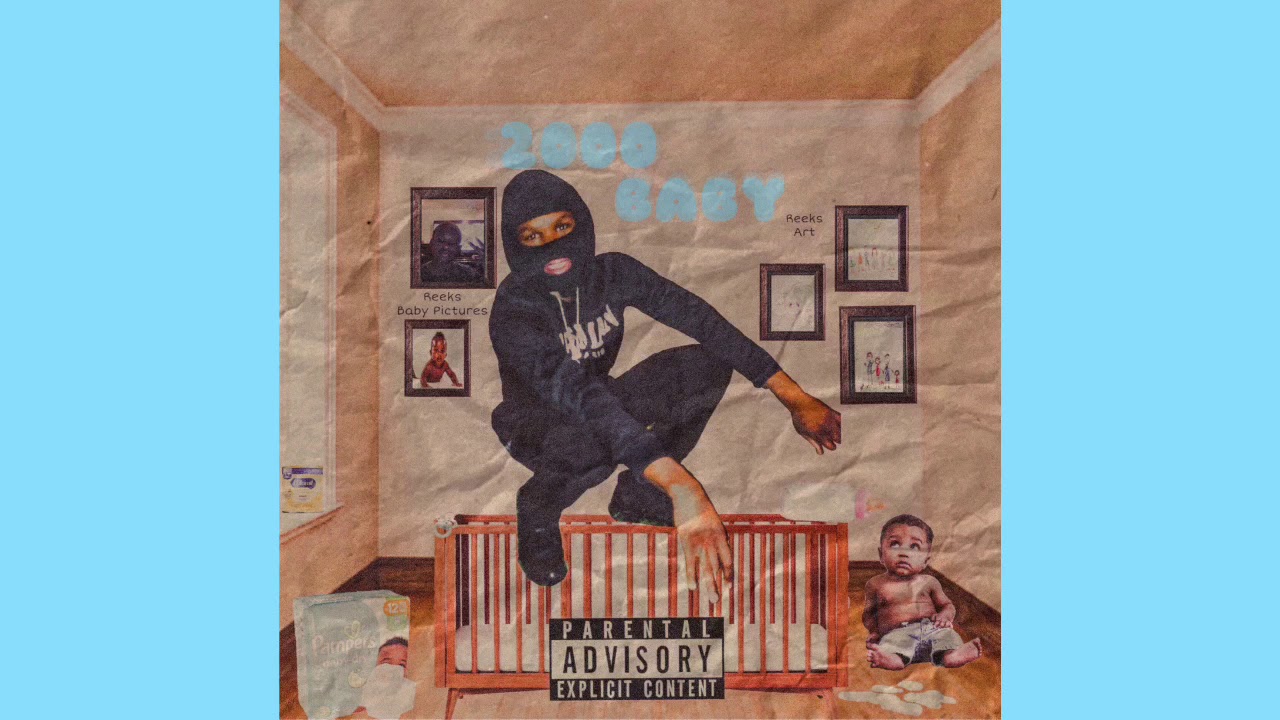 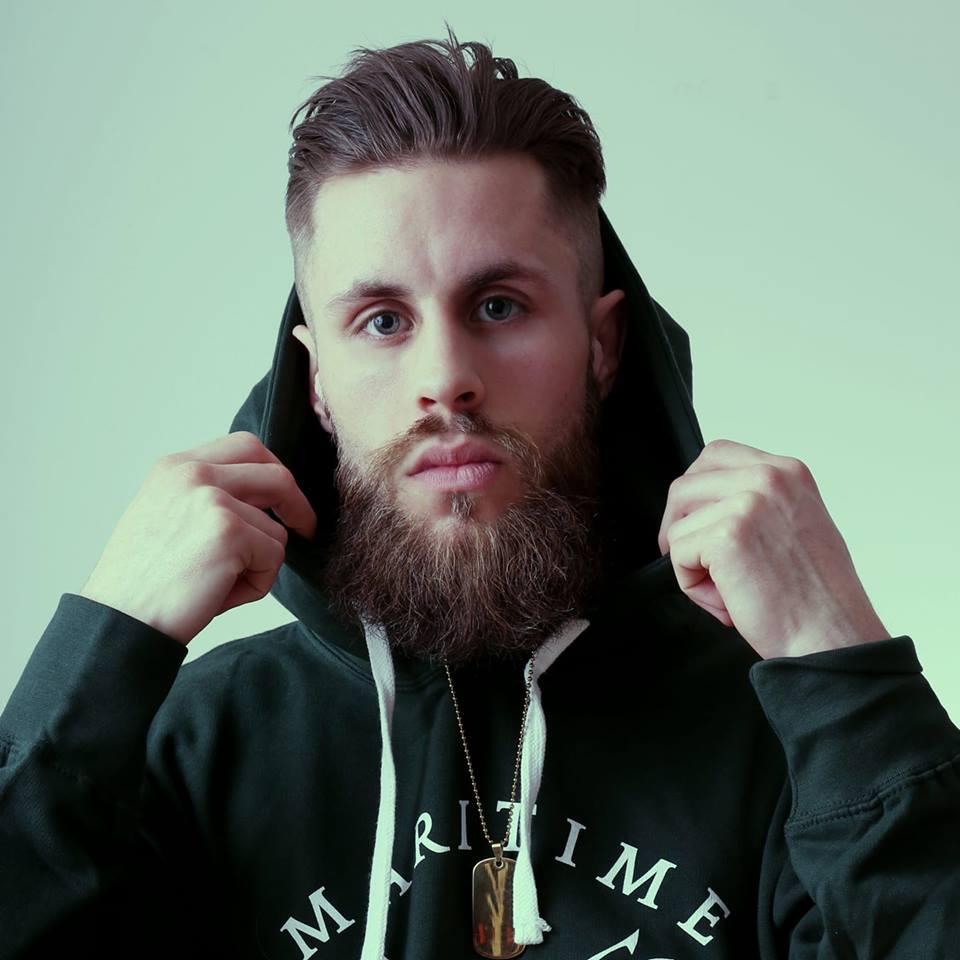 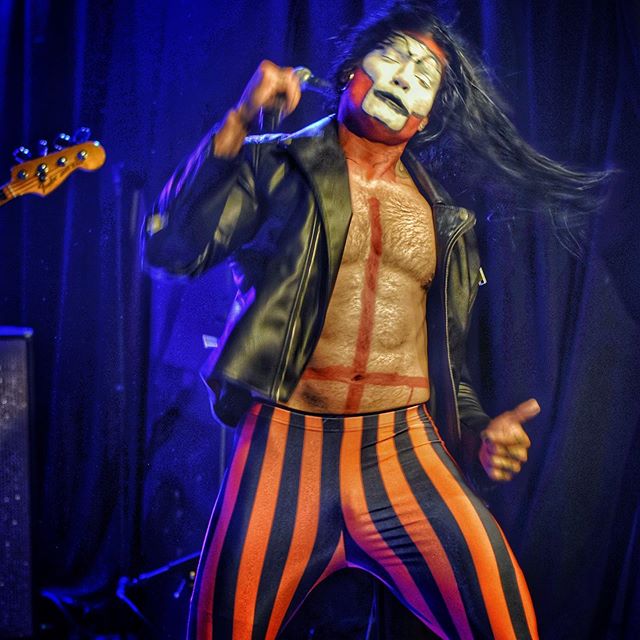