Danny Mortimer’s latest Alt Rock single Anything but Silent is one of the most raw, honest and charismatic tracks I’ve heard this year. It takes some serious guts to project such personable, strong lyrics into the mic. Which left me in awe of Danny Mortimer’s approach to music before the first verse was even through.

The sweet ethereal melody reverberated in the fuzzy reverb of the melodic track, yet Mortimer still found the space for soaring riffs and succinct instrumental breakdowns. The Scottish singer songwriters emotive Indie approach to Alt Rock is a sound that I will never tire of, the lyrics are steeped in romantically melancholic regret, and in my not so humble opinion, there aren’t enough tracks that deal with the real emotions.

You can check out Danny Mortimer’s latest track Anything but Silent which was released April 17th, 2018 on SoundCloud now. Connect with Danny on Facebook to stay up to date with his latest releases. I’ve especially fallen in love with his acoustic renditions. He’s the kind of acoustic artist that you wouldn’t be annoyed at sharing a campsite with, unhindered by the limit of chord progressions his ability to draw you in with the acoustic resonance is quite frankly stunning. 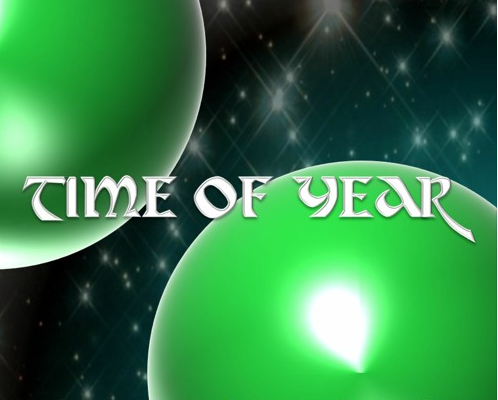 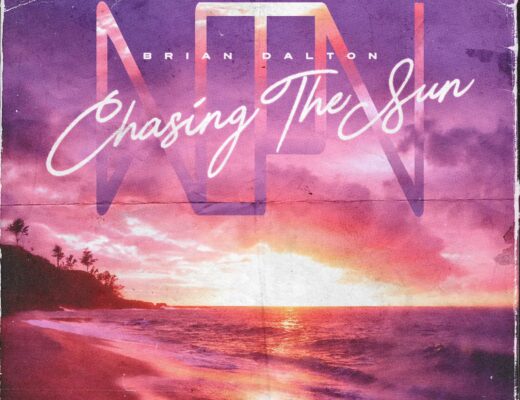