‘The 220 Project‘ have recently announced the release of their futuristic 9-track album ‘Between Two Points of Light‘. This will be the electronic duo’s second release, after productions from their first EP, ‘The Lost Particles’, received critical acclaim from ‘Getintothis’.

Hailing from Bristol and Dorset, the duo have been producing music together for a number of years. This particular album was inspired by the pairs interest in space travel and science fiction which can be heard in the futuristic and ambient sounds throughout the album.

Influenced by groups such as Leftfield and System 7, the duo describe how they developed their sound,

“We’ve developed our sound, being inspired by different artists and styles of music and making something that we wanted to listen to that combined trance, acid and dub elements.”

‘The 220 Project’ use a mix of analogue and digital hardware to create a bass heavy mix of psychedelic ambient techno dub featuring 303 squelches and layered synths backed up by thudding kick drums.

The opening track ‘Two Two Zero’ explores experimental trance, where psychedelic elements assume control through the continuing echo of an overlapping electronic beat. The 220 Project instantaneously demonstrates a post-futuristic era. There is a mixture of a synchronised bassline which intersect across a resonating trance, and as a result, draws in the listener from the past, rapidly into the future. This track fundamentally intensifies the moment, building a robust wall around the surreal environment, indefinitely leading us into a musical trip.

‘The Exit Plan’ and ‘The Reverse Process’ are further additions which contribute to the space-age characteristic of the album. ‘The Exit Plan’ efficaciously teases the notion of electronic brilliance through the flickering instrumentals of digital blips pinging in and out, intensifying the moment to what we have never experienced before. The oscillating background vocals builds a heightened impact of a ground-breaking reality that is completely alien to our surroundings, which in turn subsidises the scientology ambience. This track I believe has a postmodern electro sound, similar to the genius of the likes of Romare and Roman Flugel, essentially bringing the make-believe division directly into reality. What gives the track its unique flair is how the carefully constructed sound glides through its composition, and it is almost silk like to our ears. Similarly, ‘The Reverse Process’ transcribes the main goal of the album which the electronic duo identifies, reaching an ultimate intensity of trance and experimental sound. The rhythm is quick and hasty, ambushing the listener with a rushed baritone, the upbeat trance track describes futuristic electronica at its finest. There is something about The 220 Project which captivates the listener, whether it be the transgression between 80’s house and postmodern experimental trance, but it is evident of the obvious gratification the album presents.

While the fast-paced acidic trance sound is the leading personality of the album, The 220 Project reveals an opposing stance to their electronic music through a down-tempo comprehensive. There is a transcendent division in ‘Alone (A State of Mind)’ which completely changes the dynamic of the proposed exuberant album. Despite the change in beat, there is a bubbly feel to the atmosphere where a break in the rhythm encompasses a popping range of higher tones over the steady percussion. Following suit, ‘Evolving Would Be Nice’ meets in the middle, where it shares a variety of a fast-faced experimental trance sound, alongside a traditional house beat. The track is an embodiment of multiple drumming and digital melodies weaving through each other which slide in effortlessly into the electronic creation. There is an obligatory evolution of sound, where the pulsating beat is ever so striking through the hallucinogenic ambience.

One of the most conspicuous tracks of album, ‘Zubby Returns’ is a clear demonstration of endearment. Rather than the typical in your face trance sound which occurs thoroughly in the album, there is a sense of personal sensuality in this track. The percussion is disguised with a light digital loop, whilst the echo of ghostly vocals in the background combined with an ambitious high tone blast, portrays an ambiguous anachronistic stance throughout. The 220 Project manage to blur reality into a fantastical world created through the illusion of music, whereas ‘Between Two Points of Light’ is an album which undeniably exists outside of time.

The album ‘Between Two Points of Light’ is set to be released on 10th March 2017 and will be available via all major media providers. More information on the group can be found on their social media pages or on their official website. 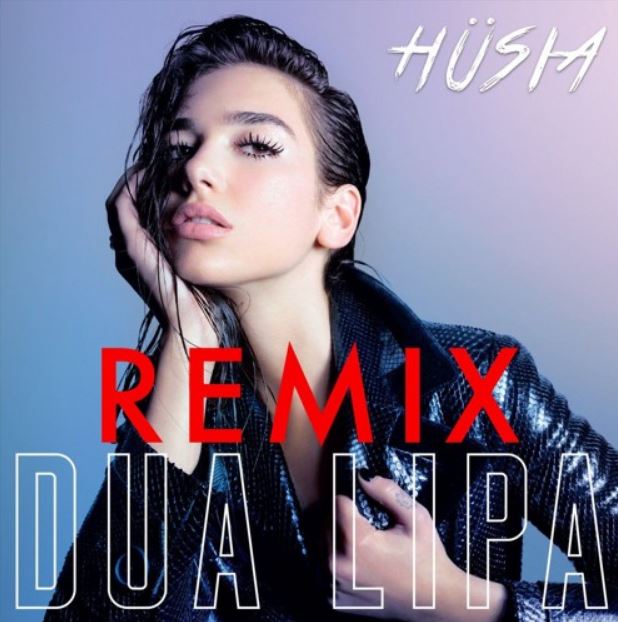 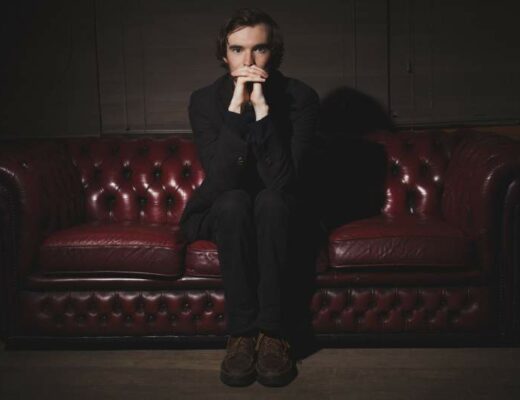 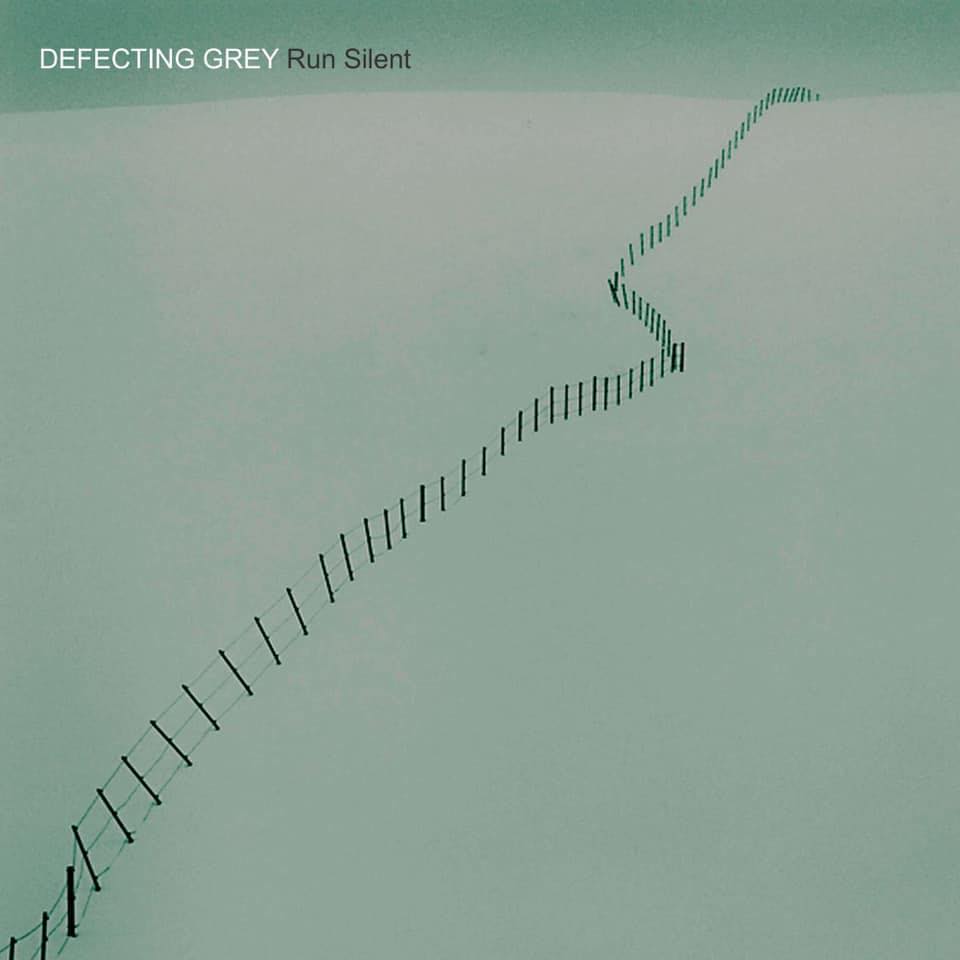