From Scratch aim to be listened by a diverse audience from all over the globe on ‘It’s Not Ok‘ and their ability to lift the mood is palpable on this melodic rock track, that surpasses all expectations and adds in a touch of comedy that keeps it real.

After being formed during lockdown 1, the electric Australian four-piece rock band From Scratch have made it their life’s mission to make excellent music that gives the grieving world something to rock hard to during these harsh times.

“It was begging to be written. We know we speak not just for us but for many people all over the world” – Steven Caperna

With an innate ability to provide thunderous melodies and incredibly well-structured lyrics that are hard hitting and honest, this is a band that doesn’t take themselves overly serious either. Their funny video about the current political landscape in Australia is an inside look into how so many people are feeling. After appearing to do so well with the virus, this is a country that is currently in the grips of a new wave that frustrates so many. Their appeal also extends globally as many of us are feeling exactly the same thing and millions will be more careful about who they vote for next time.

With the band all on the same page despite the age differences, they show that it’s all about good music that is easy to sing with and by keeping things lighthearted, this is a new track that is exactly what we needed to hear. Things are not okay right now and real leaders need to step up and do what they were elected to do. Lead, not spin webs around us like a busy spider.

‘It’s Not Ok‘ by the Adelaide indie rock band From Scratch is one of those songs you can’t stop listening to as its excellent music video shows what can be done during these horrid times. Music and comedy mixed together, is a welcome addition to 2020.

Stream this excellent new single via their Spotify, see the music video on YT and join their band journey on IG. 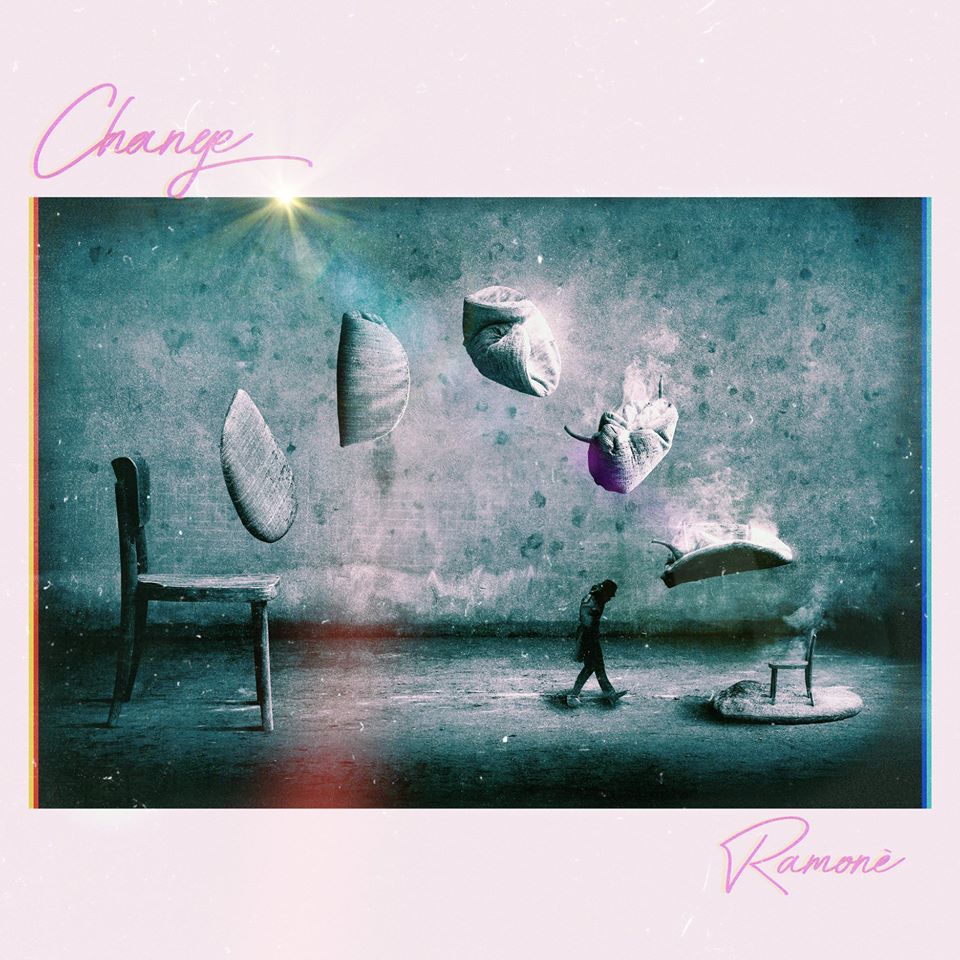 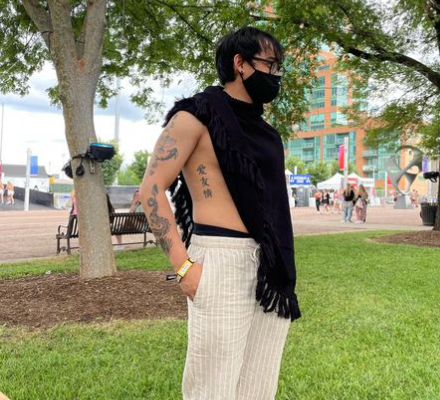 Can’t Get You Outta My Head: Cyrussx misses that sweet lover at 2AM