There are very few artists with the ability to truly, viscerally, completely grip you with the atmospherics of their sound. Paul Simon, R.E.M, Fleetwood Mac, Bob Dylan and other such iconic managed to do it, and so have 2 Strangers with their latest single “Like a Stranger”. The dreamily melodic single comes from their self-titled debut album which acts as a testament to their timelessly raw and resonant sound. With Like a Stranger, they didn’t just create a soundscape, they created a transcendentally sweet dreamscape which I have no doubt will come to be universally adored. Even though 2 Strangers have formed the roots of their sound in the past, the haunted magnetism of their style is distinctive and fresh enough to deserve a place on the contemporary radio waves.

You can check out Like a Stranger along with the rest of the self-titled album for yourselves by heading over to Spotify now. 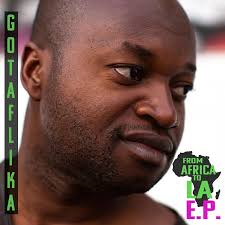 Gotaflika Cooks up a Sun-Soaked Afrobeat Storm with Single “Promise” 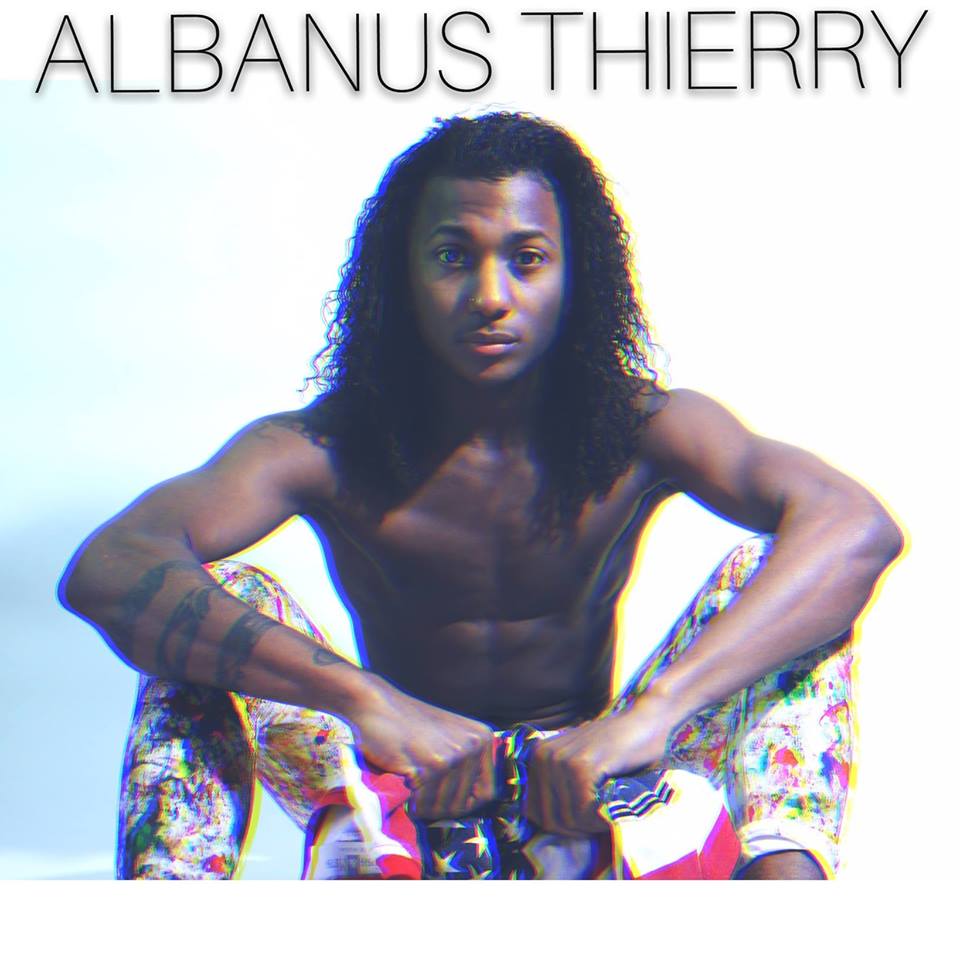 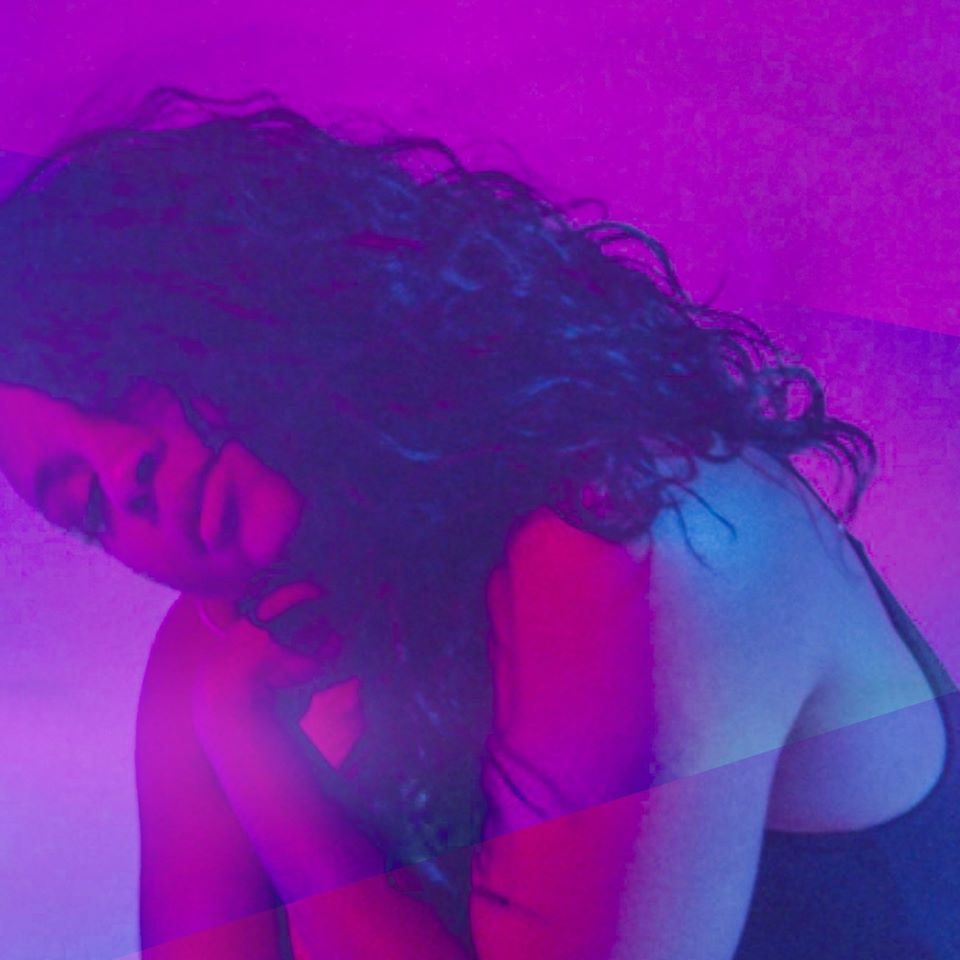