1500 Pieces made an amorously lasting impression on us with their 2019 debut single “Maybe”. The rhythmically-engorging soulfully-sweet single set the bar for their future releases, but the quartet has raised it once again with their upcoming EP.

The first single to be released from the 7-track EP is the sun-soaked melodic feat of Alt Indie Pop Rock “Voyage”. Rather than sticking to the same old tried and tested Indie Rock archetypal tones, 1500 Pieces crafted a euphoric smorgasbord of Jangle Pop, Synthpop, Indie, and Blues Rock.

The result was a kaleidoscopically mesmerising organic feel-good hit which compels you to lock into the absorbingly inventive soundscape. The melodies come with a nuanced kick of psychedelia and create the perfect platform for Gordon Vaughn to lay down his resonantly passion-soaked vocals.

We’ve been lucky enough to get a preview of the rest of the EP, and it’s safe to say you’re in for a beguilingly dynamic aural treat. The only constant between the tracks is the amount of personable pretence-less soul which they contain.

The synth-led tracks Don’t Ask Me and Understand Me offer effervescent servings of upraising Funk and Groove, while tracks such as Fly and NLF are cinematic feats of emotively virtuosic American Indie Rock.

You can listen to the first single to drop from the upcoming EP for yourselves via Spotify.

Keep up to date with the latest releases from 1500 Pieces via Facebook, or head over to their official website. 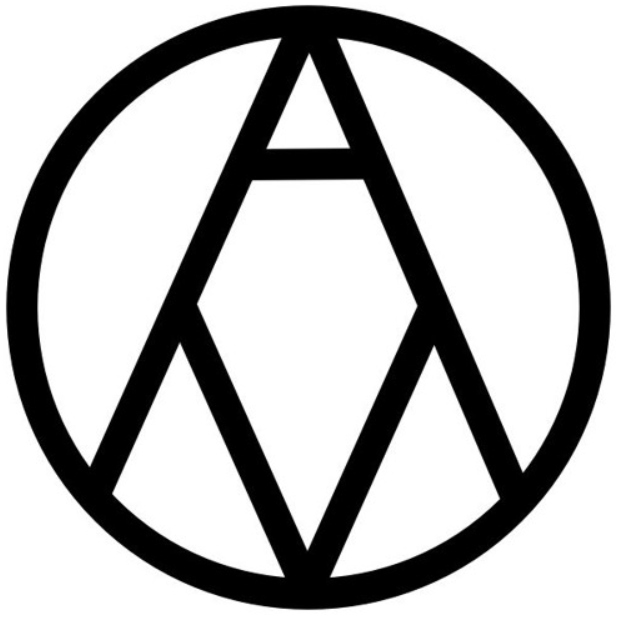 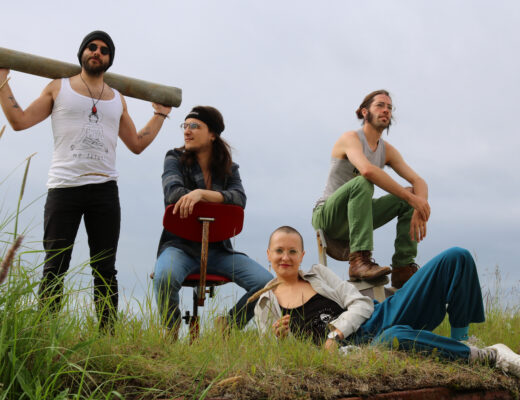 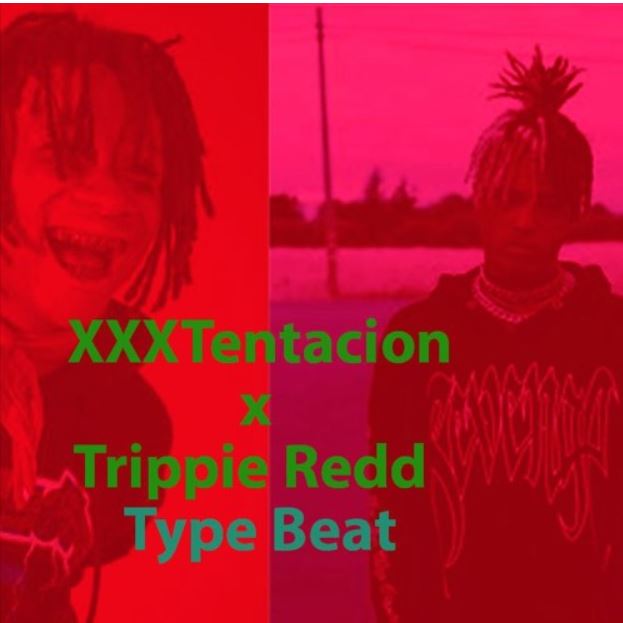